2021 F1 Monaco GP session timings and how to watch Lewis Hamilton holds a 14-point lead over Max Verstappen heading to Monte Carlo for the iconic Monaco GP – the first time the race has been held since 2019 after last year’s event was cancelled due to the COVID-19 pandemic – with the title fight set to continue on the streets of the principality.

While Mercedes appears to have gained the upper-hand against Red Bull, thanks to Hamilton’s three wins from the opening four rounds, the Milton Keynes-based squad will know Monaco represents an ideal opportunity to strike back with the tight and twisty circuit traditionally suiting the characteristics of the team’s car.

After a trio of third-place finishes, Valtteri Bottas will also be aiming to join the fight at the front having already fallen off the pace – having scored exactly half the amount of Hamilton’s points tally so far.

Along with the usual intense midfield fight, four F1 drivers will also make their Monaco GP debut; the trio of 2021 rookies in Yuki Tsunoda, Mick Schumacher and Nikita Mazepin plus Williams’ Nicholas Latifi who missed out last year when the race was cancelled. 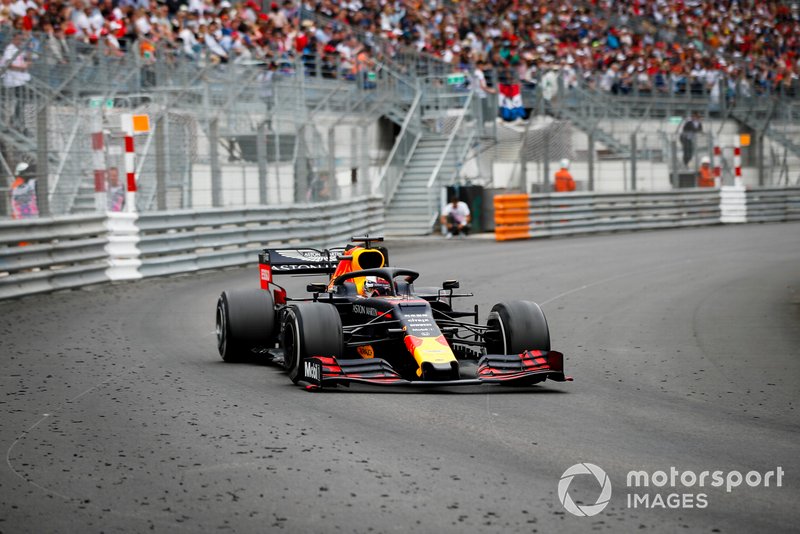 F1 will continue to run its revised weekend schedule for 2021, with shorter practice sessions on Thursday (for Monaco GP only). Two free practice sessions lasting 60 minutes each (rather than the previous 90-minute sessions) are followed by an additional practice session also running for one hour on Saturday morning.

The Q1, Q2 and Q3 knockout-style qualifying format is also being retained on Saturday afternoon to decide the grid for the Monaco GP on Sunday.

F1 has also ditched starting races at 10 minutes past the hour mark for the 2021 season, with all races starting at the top of the hour. 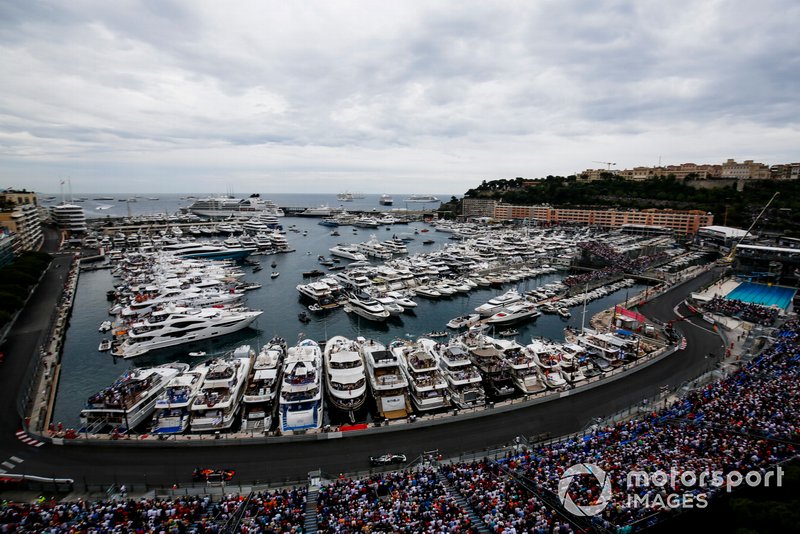 Why is F1 Monaco GP practice on a Thursday?

Originally, the Monaco GP fell on a bank holiday weekend in the province, meaning the Friday was kept free to observe the day and allow regular traffic to move through Monte Carlo.

While the tradition of the Friday off remains in place, it is now used to allow both traffic to flow through the area plus businesses and hotels to replace stock and prepare for the busy weekend period during the Monaco GP.

Despite demand on businesses and hotels set to be less due to the COVID-19 restrictions, with attendance capacity capped at 40% or 7,500 fans per each day of track action and only 3,000 fans on Friday, it still allows all fans and visitors to easily move around the region ahead of the main action when the roads are shut again on Saturday and Sunday. 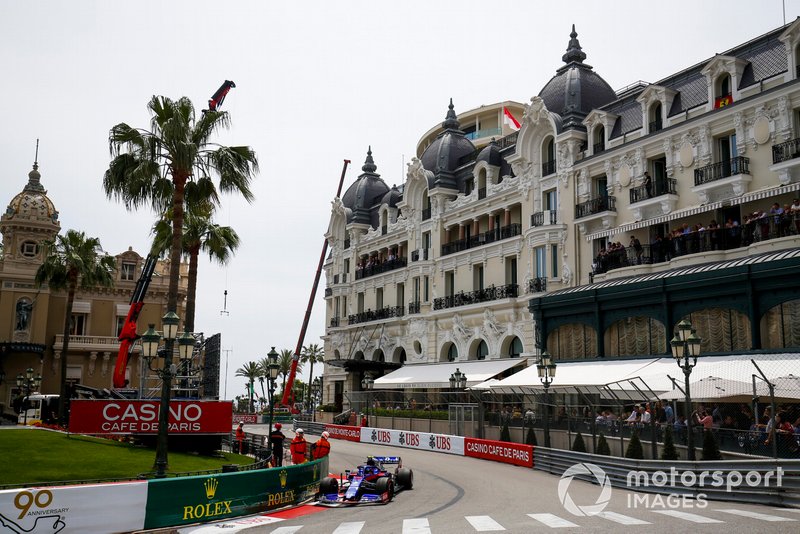 How can I watch the Monaco GP?

Sky Sports has live and exclusive broadcasting rights in the United Kingdom with the build-up to the F1 race starting from 12:30pm ahead of lights out at 2:00pm.

When can I watch the highlights?

Channel 4 has the rights to show Monaco GP highlights of qualifying on Saturday and the race on Sunday. 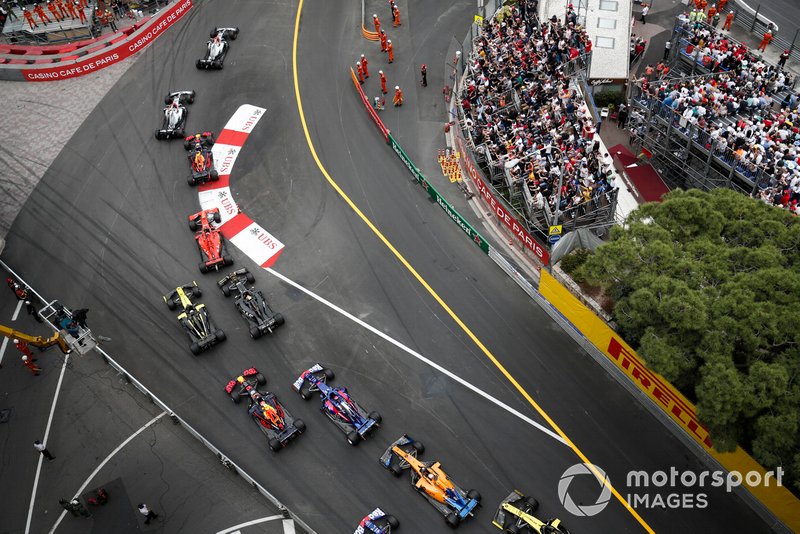 Will it be on the radio?

Live radio coverage of every practice, qualifying and race for the 2021 F1 season will be available on the BBC Radio 5 Live and 5 Live Sports Extra stations.

Coverage of the Monaco GP will start at 1:50pm BST on BBC Radio 5 Live Sports Extra, available on both DAB radio and the BBC Sounds app.

Will there be fans at the Monaco GP?

Due to ongoing COVID-19 restrictions, the Monaco GP spectator attendance allowance is currently capped at 40% of the regular full capacity for the race weekend with a maximum of 7,500 fans permitted on each day of track action. For the Friday ‘rest day’ the cap is set at 3,000 spectators. All fans are required to follow COVID-19 regulations in the grandstands and around the street track. 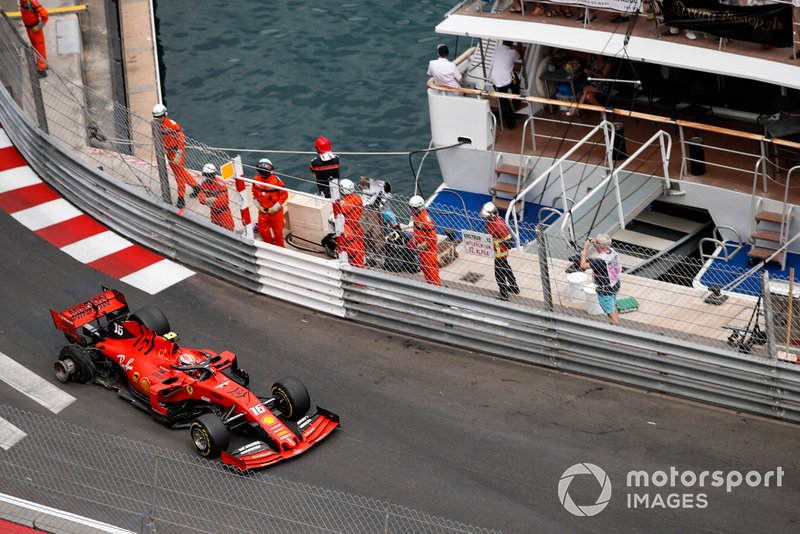 Weather forecast for the Monaco GP

Monaco is set for largely sunny conditions, with some cloud on Saturday and Sunday, with a minimal chance of rain. Across the weekend highs of 20 degrees Celsius are predicted – around three degrees cooler than the hottest conditions at the Spanish GP.