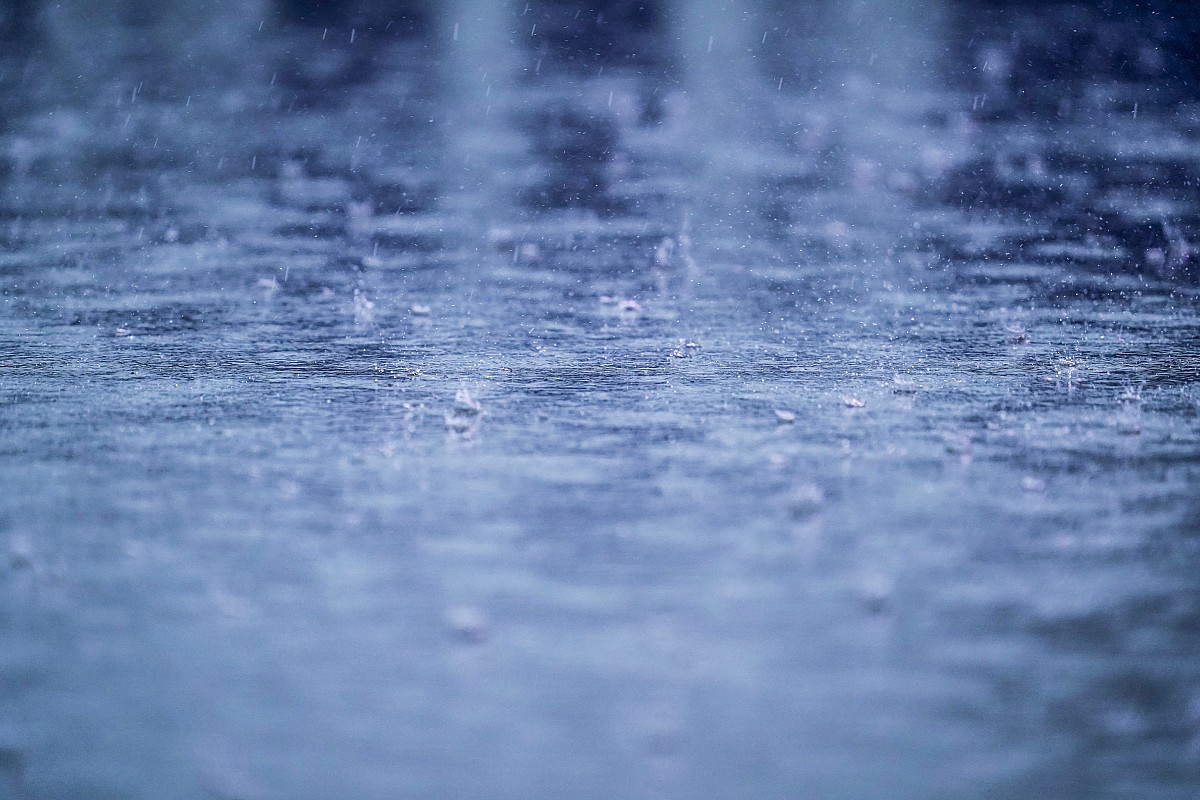 Heavy rain throughout the night and in the lead-up to FP3 on Saturday morning meant the schedule was facing disruption, with the F2 race set for the morning already being postponed.

In a bulletin issued by the FIA in the lead-up to the planned start of final practice at the Sochi Autodrom, it was confirmed that a request had been received to call off the session.

“Having received a request from the Race Director and the Clerk of the Course, in accordance with Article 15.3 a) of the Formula One Sporting Regulations, and Articles 11.9.3.m and 11.9.3.o of the FIA International Sporting Code, decide, in the interest of safety, to modify the Official Programme by cancelling Free Practice Session 3 due to Force Majeure,” the bulletin reads.

“For the purposes of the regulations and associated time limits, Free Practice Session 3 will be considered as having taken place, except where otherwise advised by the Race Director.”

It means the next opportunity for the F1 drivers to get out on-track will come in qualifying, which is scheduled to begin at 3pm local time in Russia (1pm BST).

F1 race director Michael Masi said earlier on Saturday morning that the priority for the day was to get in qualifying, noting a break in the weather in the early afternoon.

“The procedure for today will be that we will aim to start all sessions, get everything ready from an operational perspective, and then judge the conditions at the time,” Masi said.

“We have what we’ve seen from a forecast side is that we will have this level of rain until about 1:30-2pm local time, and then it decreasing in the afternoon.

“So priority from today’s perspective is obviously Formula 1 qualifying this afternoon.”

Unlike practice, qualifying can be continually delayed under the sporting regulations, but Masi said that another sfactor in whether or not a session can be completed today would be light levels.

“Sunset locally is about 1815 in the evening, but with weather conditions like this, obviously light diminishes far earlier,” Masi said.

“That will ultimately be our cut off point. If qualifying is able to happen today, as we have seen a few times before in the past, then we will hold qualifying on Sunday morning.”