After years where grand prix racing had struggled to make a breakthrough in the US, a sustained effort by Liberty Media to tap in to the market appears to be paying off.

Helped by the success of the Netflix ‘Drive to Survive’ series, the US will add a second race in Miami in 2022 and there are even suggestions of a third event in the longer term.

For Hamilton, who spends a lot of his year in the US, the change in the sport’s profile has been noticeable, and the acceleration of interest has ramped up a lot recently.

“I think we already knew from the beginning there was huge potential here,” explained the world champion.

“My first race in the US here was in 2007, but I had already been to a NASCAR race, seeing how it is. I have been to an NFL game, an NBA game, and they are just crazy about sports over here.

“There is never enough sports. They always want more, more action. The progress I have seen over these years has been huge.

“The amount of emails and messages I get from people who I have known for years in the States but never knew what I was doing and are now hooked and cannot wait to come.

“I think a lot of them are coming this weekend, so I think that is only a good thing and it is great to see that response.” 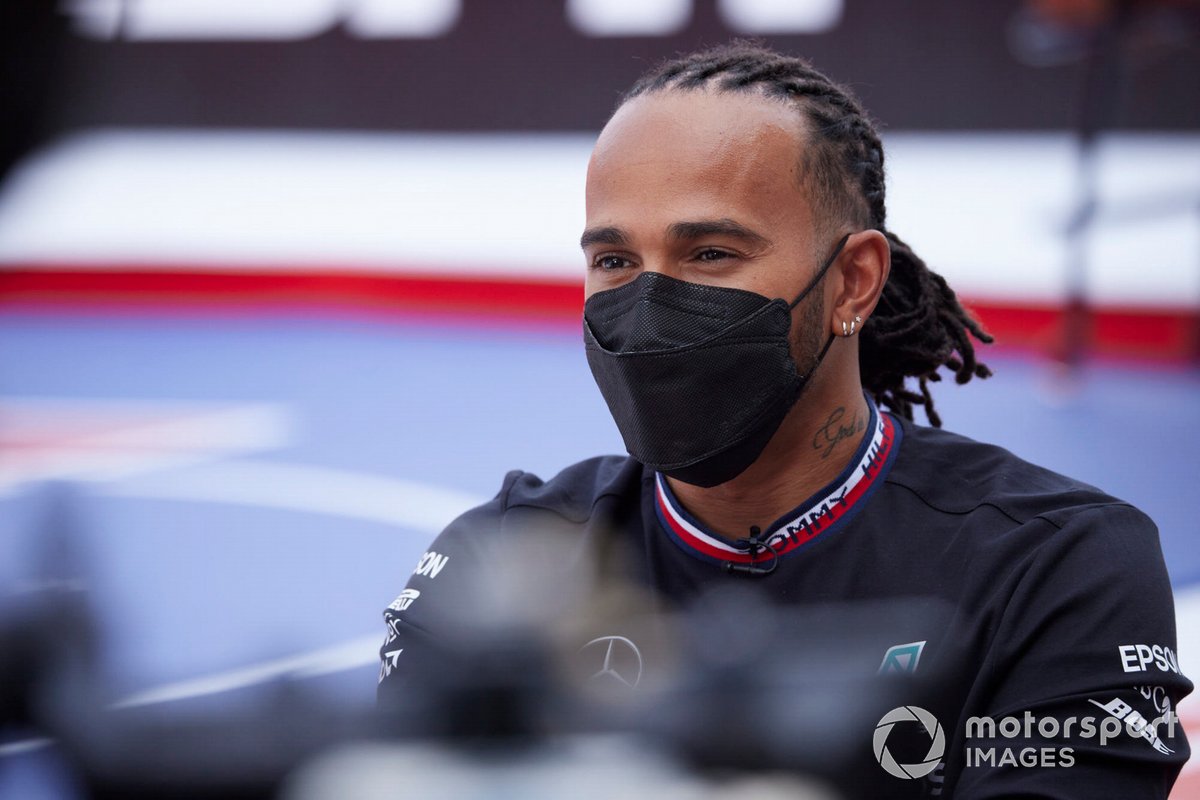 F1 CEO Stefano Domenicali was clear when he took over the running of the sport earlier this year that there would be a big focus in attacking the US market.

He felt, however, that the sport needed continued messaging there, rather than believing that the interest surrounding a single weekend would be enough.

“I can guarantee to you there is now big interest in the USA with Formula 1,” he said.

“What we don’t have to do, in terms of mistake, is that the US needs to be fed with F1 news every day.

“It’s wrong to go there one week, and let’s say you have an incredible push one week before the Austin race and then being silent.

“What we have is a plan of communication quite strong in the US. We need to hammer information with the right channels in a continuous way.

“It will take a lot of start-up time in terms of investment, but the payoff will be huge. So this is part of our strategic global communication campaign that we need to push this year.”