How to become a Race Engineer – Qualifications, skills & more Race Engineers are one of the most important roles in a Formula 1 team, taking ownership of the running of a car and speaking with the driver directly to ensure that he has what he wants. It’s a highly sought after job, with no formal career path, so to find out more we spoke to Dominic Haines – the Race Engineer for Nikita Mazepin at the Haas F1 Team.

He talks about what a Race Engineer does, how to get into the job, and what a normal day looks like.

What is your role?

I am the Race Engineer on Nikita Mazepin’s car and the main responsibility is to lead the engineering team for his car.

What are your responsibilities and main jobs?

We have lots of people working on the car from Performance Engineers, Control Engineers, Aero Engineers, Tyre Engineers and the engine team. I control the engineering direction on the car taking information from everyone and deciding how to move forward. On event, I manage the car’s operation in the garage. This includes the run plan, the timings we leave the garage, the set-up on the car and I communicate with the driver when he’s on track. That’s the engineering and operations side. There is a people side to the role as well, as you have to speak with the driver a lot – to make sure he’s happy, understanding his needs and limitations. We bring the engineering side together with the human side.

How do you become a Race Engineer?

Previously, I was a Performance Engineer on Romain Grosjean’s car for three years. I started doing that role when I joined Haas F1 team but before, I worked at Lotus as a Strategist and did various engineering roles before that. It’s a wide background of performance, reliability, and racing. 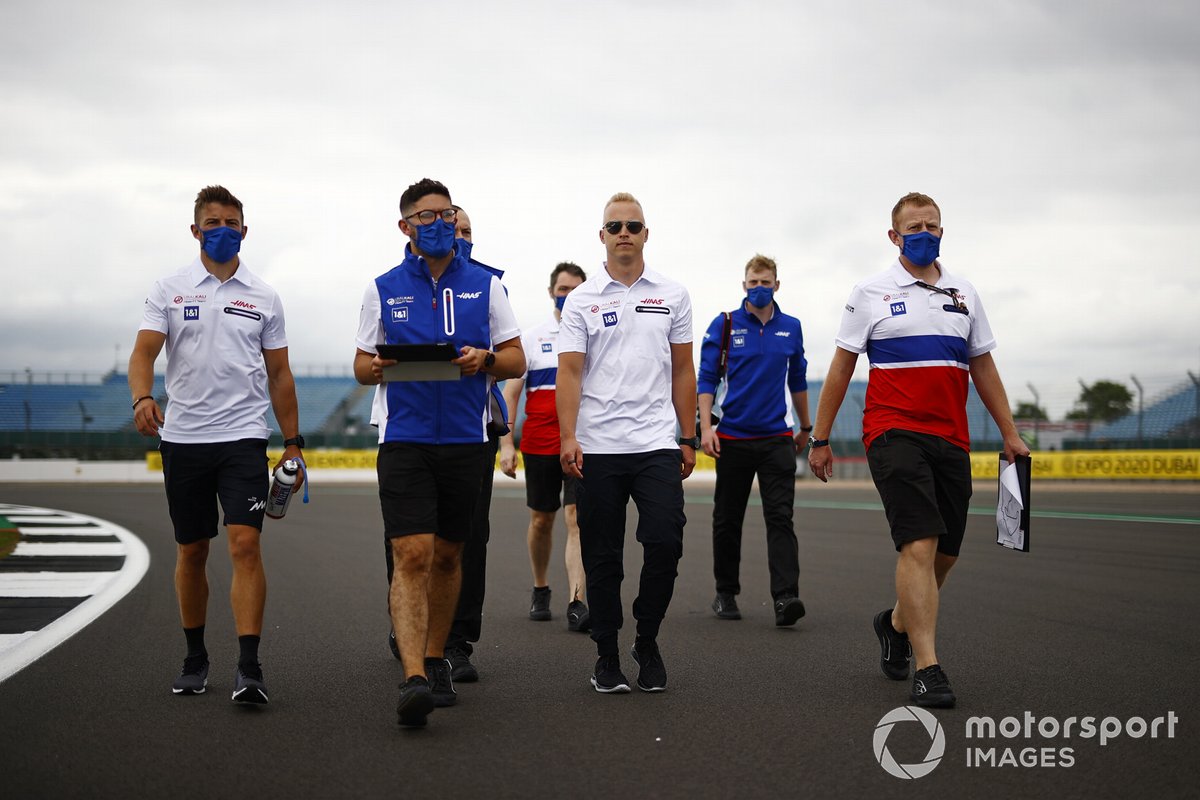 What qualifications do you need?

What should you study in school?

Subjects like maths and physics are key as well as anything practical with technology-based courses.

What other skills are useful?

A lot of experience with cars! You need to be level-headed and good under pressure, but experience is the number one thing. Experience working in a high-level race team is key so you know how the operations side works.

What would you suggest to someone looking for work experience?

Any work experience is really good. My first experience was working at a local Clio Cup Team in Sheffield while I was at university and you learn lots. At the end of the day, they’re all cars. Of course, they get more complicated but you’ll learn the fundamentals like how a race team works, how a race weekend works – just learn as much as you can. Paid or unpaid, it doesn’t matter but it all makes a difference. 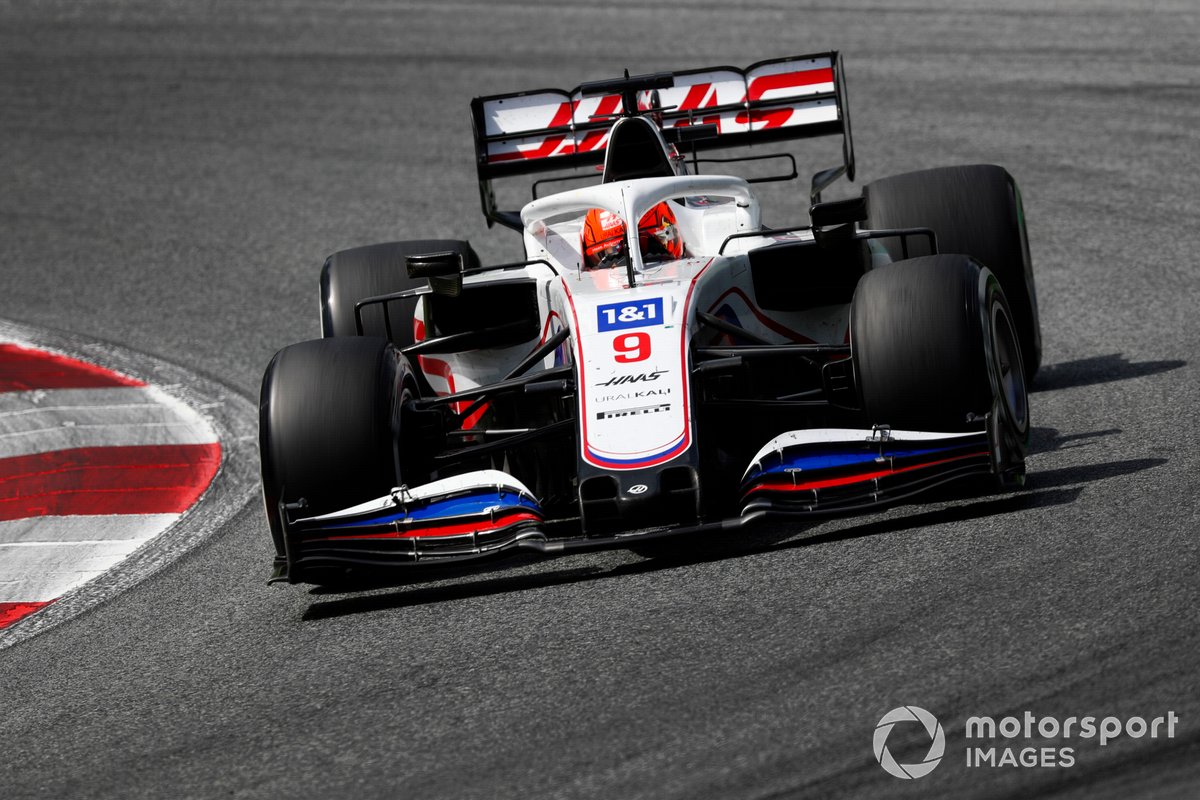 Do you get go to races?

I do get to go to all races.

What does a day at work look like for a Race Engineer?

Trackside – I normally arrive three hours before the start of the session and make sure everything is ok. On a running day, we have a meeting an hour before the car goes out to go over the run plan for the day and what the objectives are. We then have an hour for FP1, then a debrief meeting, run again in FP2 and after Friday is complete, we sit and really dig through the data as we have a lot more time. We then decide where we start set-up wise for FP3 on Saturday. After FP3, it’s a really fast turnaround to qualifying and then car gets put under parc ferme. Saturday evening, we get some time to relax and then Sunday we are back in for the race. After a race weekend, we come back and on Monday debrief with the engineering crew and the drivers. Then we’d spend a few days going through all the analysis and start thinking about the next race. And we repeat.

Do you have a role in pitstops?

I call the driver in on the radio and illuminate which set of tyres should be used by the crew on the tyre racks. I also tell the pitwall – who control the radio to the crew – if we want any adjustments made on the front wing, which they then forward.

What do you love most about your job?

I really like the travel – it’s fun to visit all these locations and I also like the excitement of it. No two days are the same, it’s intense but it’s very rewarding.

This article was created in partnership with Motorsport Jobs. Find the latest jobs in motorsport, as well as jobs with the Haas F1 Team, on the Motorsport Jobs website. 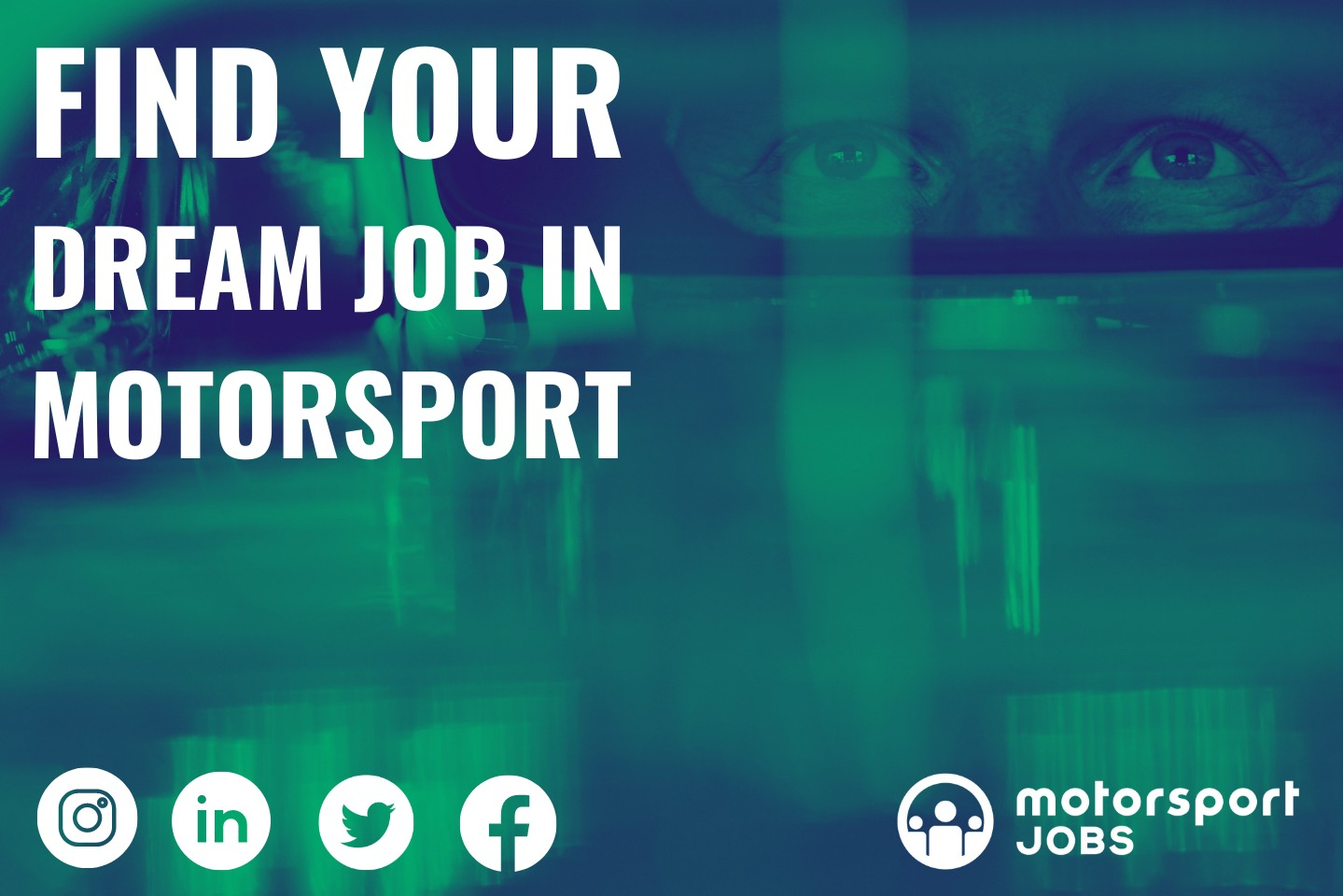