Sportscar and touring car racing were Greene’s specialism: he worked for Alan Mann Racing, Broadspeed, Gordon Spice Racing, Rondeau, Nissan and Richard Lloyd Racing to name but a few of his employers.

He won the British Touring Car Championship with Alan Mann in 1967 and 1968, overseeing the Ford Falcons, Lotus Cortinas and Escort twin-cams driven by Frank Gardner.

Greene was subsequently at the helm of the Spice team for its hat-trick of victories at the Spa 24 Hours in 1978-80 with the Ford Capri, as well as for the majority of the period in which it enjoyed a stranglehold of the top class of the BTCC between 1976 and 1980.

Over a decade later, he masterminded Tim Harvey’s BTCC title in 1992 with Vic Lee’s BMW team.

He was also part of the Rondeau set-up that won the Le Mans 24 Hours with its self-built Group 6 car in 1980 and went on to become team manager.

“He was a very important part of our team, was old KG,” Spice told Autosport.

“I can’t speak highly enough of him: he was a terrific bloke and a terrific team manager, though a difficult man to employ. 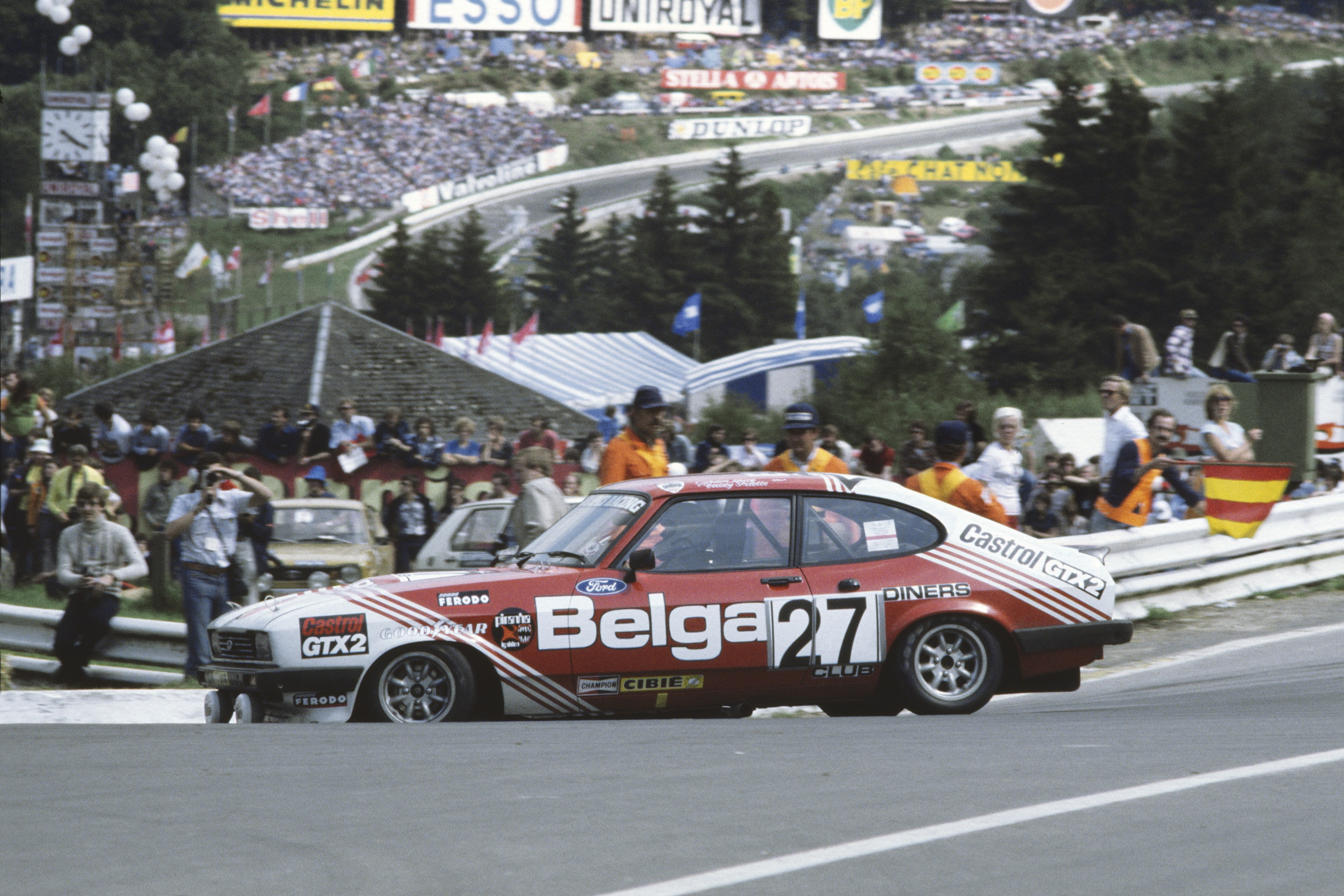 “He didn’t want to fit into a system, but I put up with him because the things he was good at he was bloody good at.

“When I went to Rondeau in 1980, I went on the condition that KG would run the car I was driving.

“He did such a bloody good job that Rondeau put him in charge of the whole show for the following year.”

Greene grew up around motor racing: his father Syd ran a race team as an off-shoot of his Gilby Engineering business.

Encouraged by his father, he began racing aged 17 at the wheel of a Cooper-Climax T39 ‘Manxtail’ and even raced the Maserati 250F that Gilby had fielded for Roy Salvadori in the mid-1950s.

He progressed through Lotus Eleven and 17 sportscars before Gilby bought a Cooper-Climax T43 Formula 2 car in which Greene made an unsuccessful attempt to qualify for the British Grand Prix at Aintree in 1959.

He made his Formula 1 world championship debut at Silverstone the following year, at the wheel of a T45 Cooper powered by a Maserati engine.

Gilby built its own Climax-engined F1 car for 1961 in which Greene made another British GP start at Silverstone.

His best F1 result came in the non-championship Naples GP in 1962 in which he finished third, admittedly a lap down, behind the two Ferraris driven by Willy Mairesse and Lorenzo Bandini.

One more championship start followed in the Gilby, now with BRM power, at the German GP at the Nurburgring the same season. 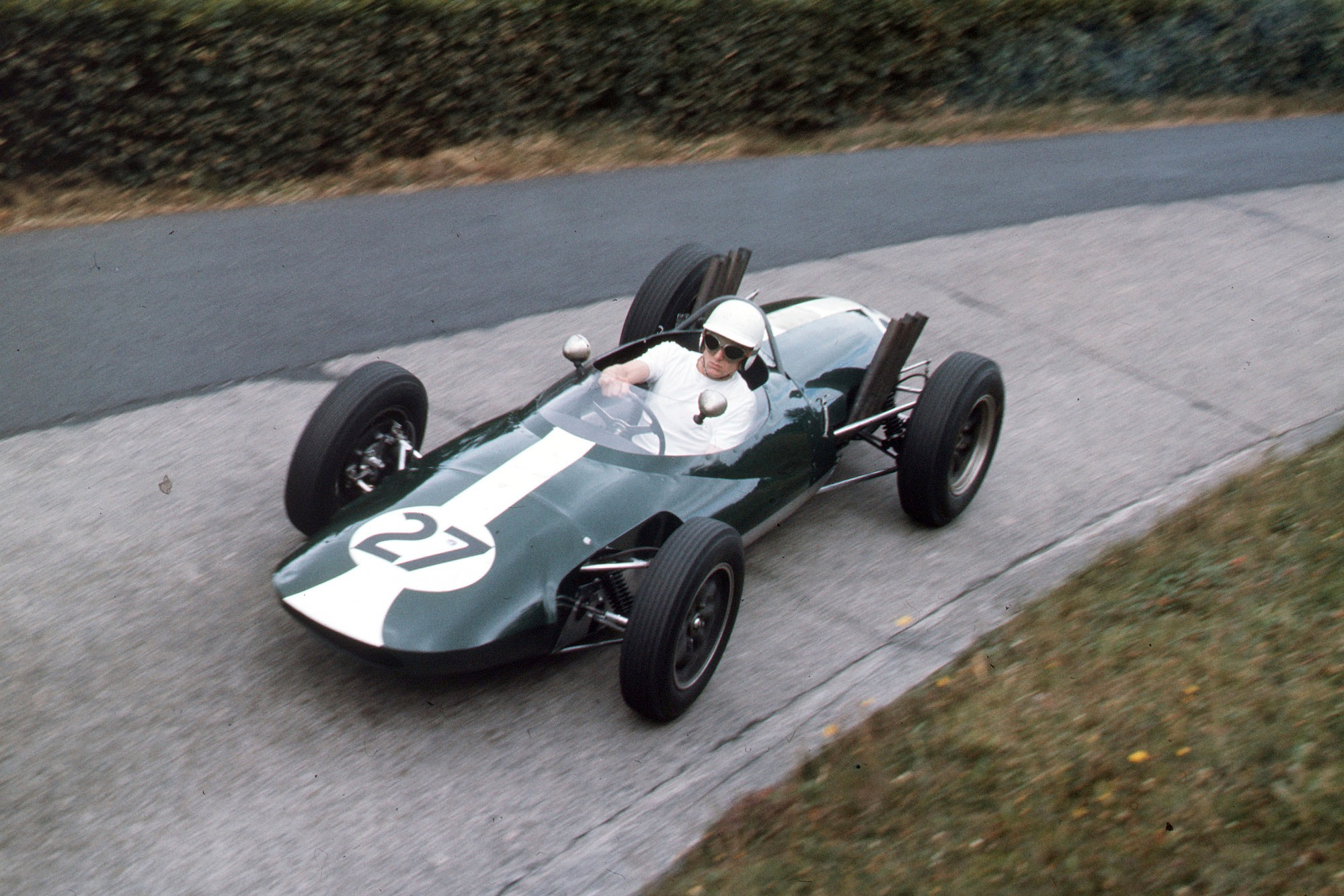 Gilby Engineering built shock absorbers for Armstrong, which recruited Greene as its competition manager. Alan Mann Racing was one of Armstrong’s clients and Greene moved over to manage the team.

After a brief stint working for the Broadspeed touring car squad, he was brought in to run Brabham by new owner Bernie Ecclestone in 1972. Spells working for de Cadenet, Crowne Racing and the Hexagon privateer F1 team followed.

He joined Spice during his run of five consecutive class titles in the BTCC and stayed with him into 1983, the season that the team was meant to field the new Ford C100 Group C sportscar it had developed.

The project was canned and Greene moved across the road at Silverstone to John Fitzpatrick Racing to oversee its Group C campaigns.

He subsequently worked with RLR, the Nissan factory sportscar operation — twice — and Toyota with SARD, and briefly was a team owner in 1987 with the GP Motorsport squad founded with David Prewitt.

His return to touring cars with Vic Lee was followed by a season running Renault’s factory entry into the BTCC in 1993.

Greene subsequently worked for the Augusta Racing GT squad and then Jonathan Palmer, for whom he ran the corporate entertainment side of his business. 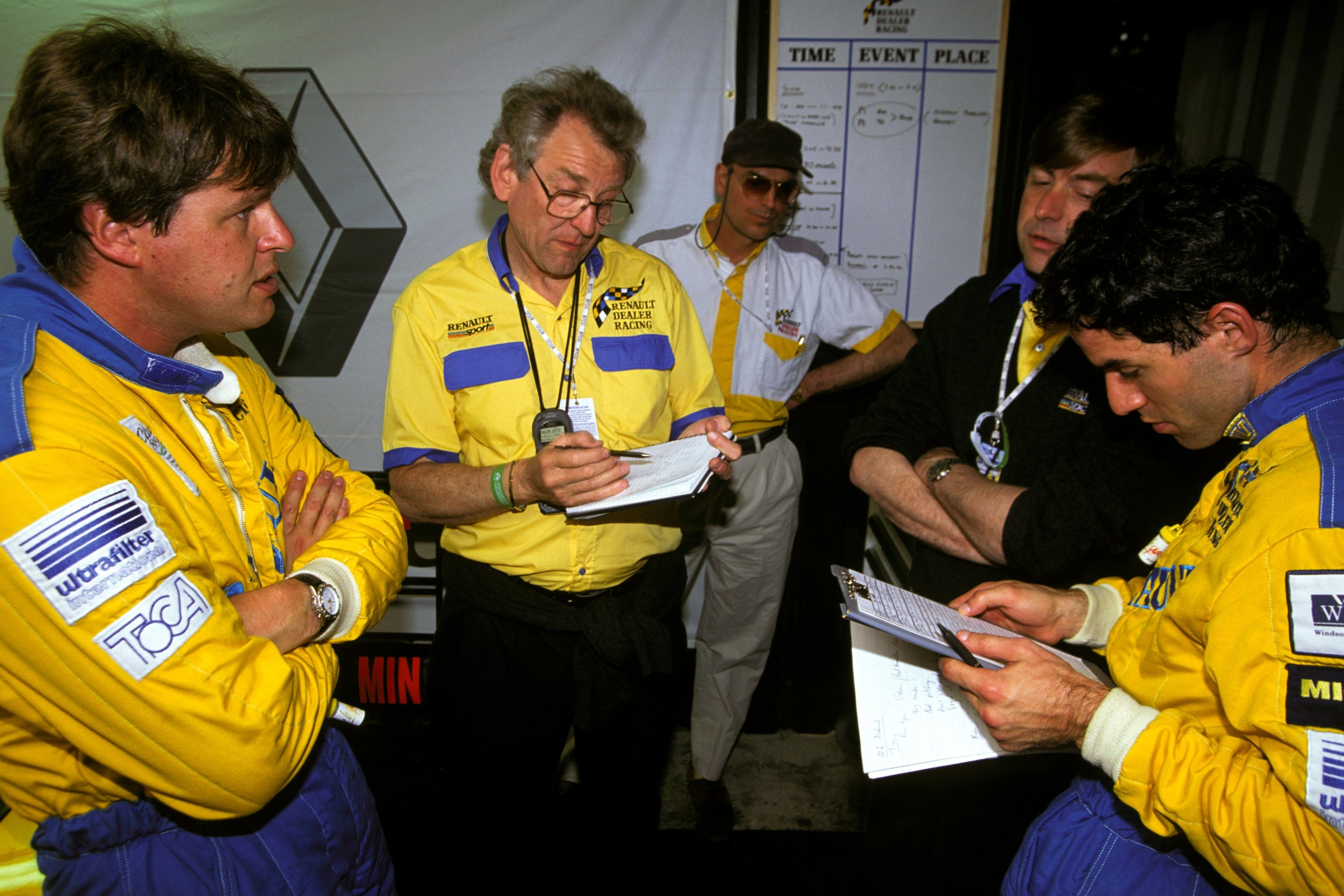