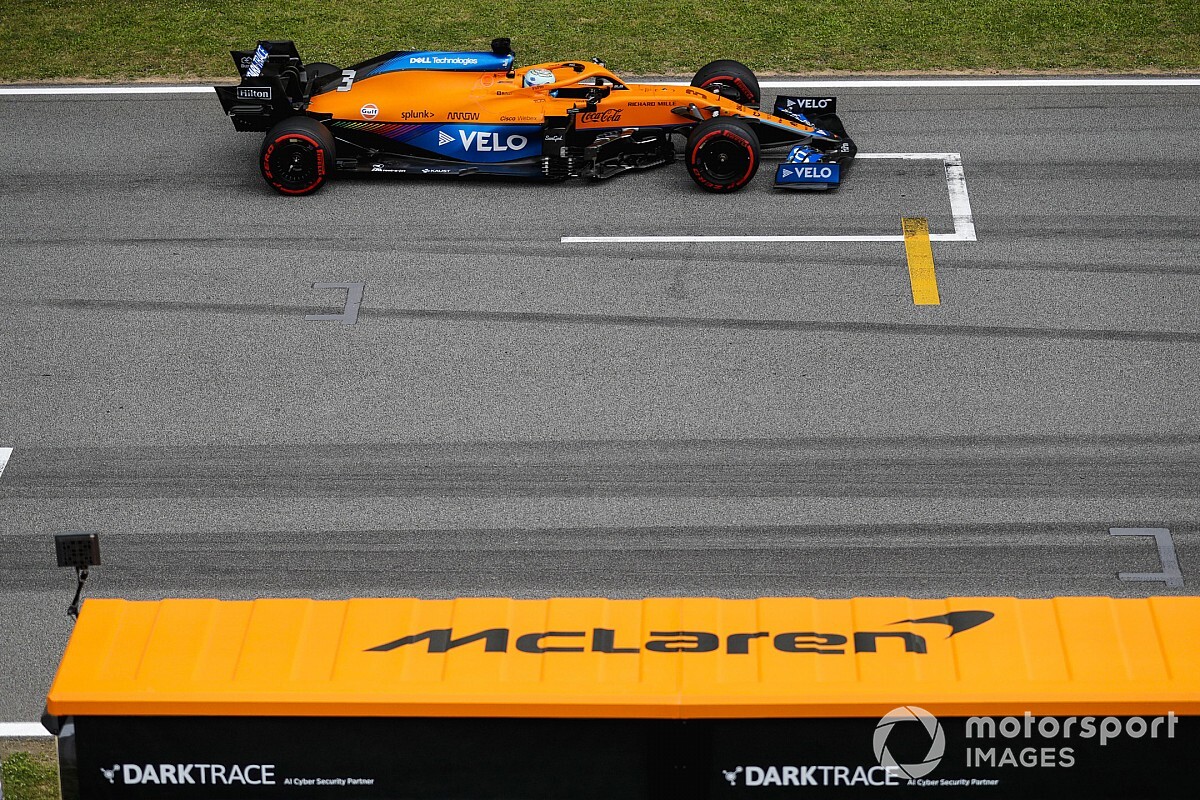 McLaren has not revealed any details about what is being announced but it will premiere a short video live on Sunday, May 16 at 17:00 GMT / 18:00 GMT.

The Woking-based outfit teased the announcement on Twitter with the caption ‘Bold is back’ and the #MonacoGP hashtag, along with a close-up shot of Daniel Ricciardo sitting in the cockpit of the MCL35M.

“We have something very special to show you ahead of the 2021 Monaco Grand Prix. You won’t want to miss this… ,” the team wrote on its YouTube channel.

McLaren heads to Monte Carlo third in the championship after scoring double points in each of the four races held so far, including a first podium since its Mercedes reunion at Imola courtesy of Lando Norris.