The promising pace and reliability that Max Verstappen and Sergio Perez showed over the three days in Bahrain was in contrast to the difficulties that Mercedes duo Lewis Hamilton and Valtteri Bottas encountered.

But although the general consensus is that Red Bull is coming out of testing in pretty good shape, the Milton Keynes-based team is far from complacent about things.

It knows Mercedes has a history of bouncing back from difficulties and drawing strength from stumbles.

Speaking to German TV station RTL, Red Bull motorsport advisor Helmut Marko is very upbeat about his team’s situation – but does not think Mercedes are in as bad a situation as some claim.

“That was certainly the best test since Red Bull Racing came into existence,” said Marko. “Everything worked right from the start.

“But we know that Mercedes is the favourite, and I assume that they drove with much more fuel than we did.

“The fact that they didn’t really align with others in terms of fuel load, that already shows that they must have a lot of confidence. So we assume they still have a lot up their sleeves. 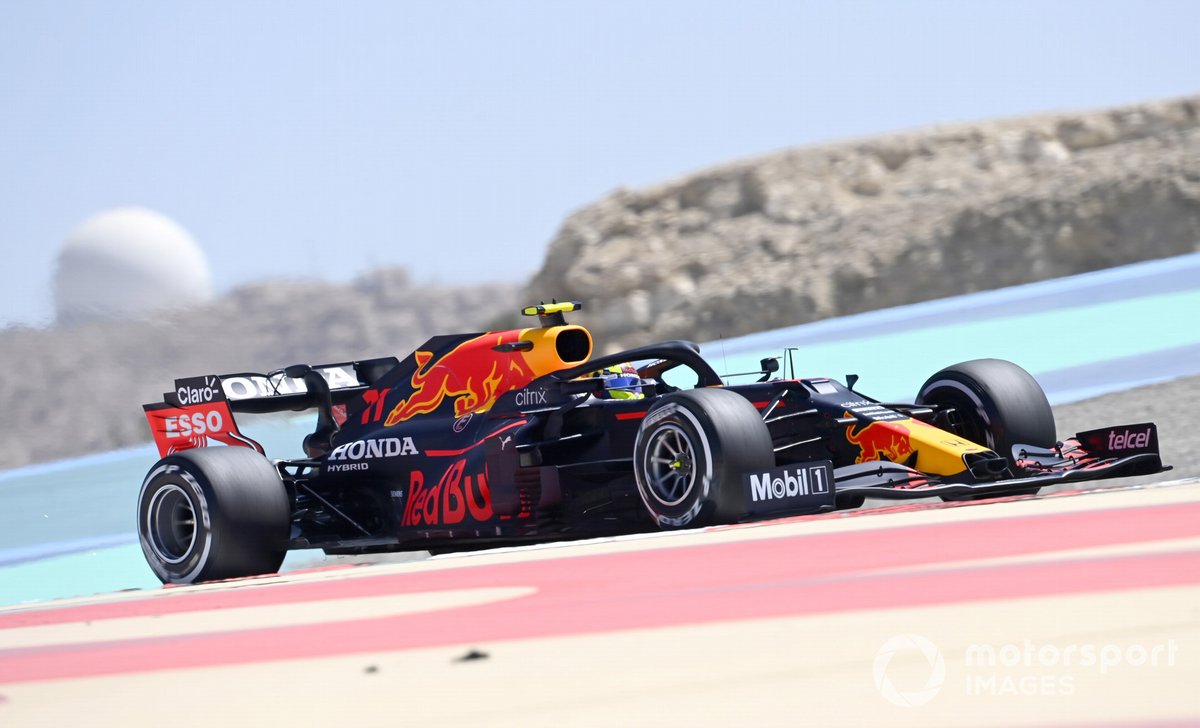 “Mercedes is the favourite and we are the first challenger. That’s how I see the situation. Behind them, it’s going to be a battle. I think McLaren will stand out a bit, but not at the level of Mercedes and us. The midfield is certainly closer together.”

Red Bull had specifically targeted its new RB16B being a more predictable car, after the aero anomalies that blighted the team’s 2020 car and left Verstappen and Alex Albon battling its nature sometimes.

Marko thinks that Red Bull has produced exactly what it wanted, which should leave Verstappen and Perez better able to push things to the limit.

“Compared to Mercedes, our car definitely seems calmer,” he said.

“Of course, that makes it easier for a driver. It’s predictable, and you can work better at the limit. But that was also the goal.

“We didn’t want to make the car slower so that it’s easier to control. We wanted a fast car that is predictable. And I think we achieved that well.”

Marko also thinks that Perez has shown already in testing that he has adapted well to his switch to Red Bull and should be a good match for Verstappen – especially on Sundays.

“With his routine and experience, we already expect him to be very close to Verstappen, at least in the race,” he explained.