Mercedes is aiming to bring some updates for the W11 Formula 1 car to the opening round of the delayed 2020 season in Austria next month.

After launching its new W11 car in February, Mercedes impressed through pre-season testing before heading to the Australian Grand Prix as the favourite for victory prior to the race being cancelled.

PLUS: What we’ve learned from the second F1 test

The opening 10 races of the 2020 season were called off as a result of the COVID-19 pandemic, which also resulted in all teams observing a lengthy shutdown period.

But with all teams now returning to work and preparing for a run of eight grands prix in 10 weeks, Mercedes’ attention has returned to adding developments to the car it hopes will deliver a seventh straight set of championships this year.

Mercedes technical director James Allison said that while the team had been forced to suspend work during the shutdown period, plenty of work had gone into developments for the W11 car where possible.

The team is now aiming to bring these upgrades to Austria for the start of the season.

“If you imagine where the launch car was and the car that would have gone to Australia, that was frozen around about Christmas,” Allison said in a video on technical partner Petronas’ social media channels. 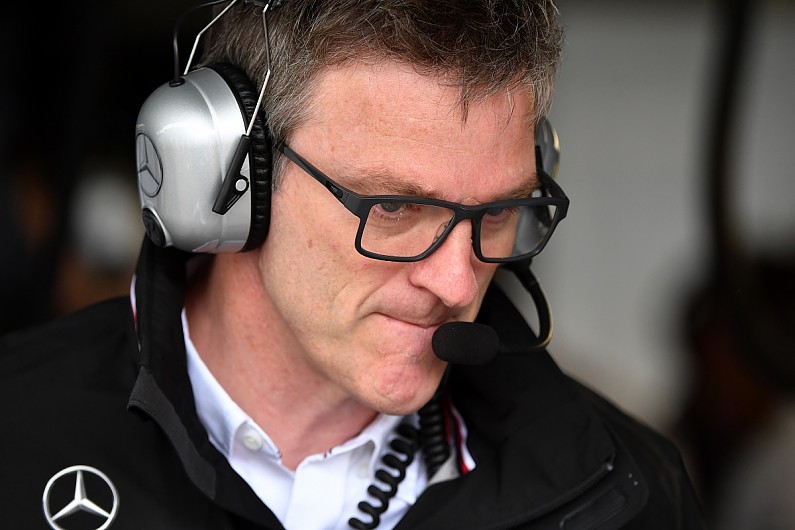 “There was the whole of January, whole of February, March, all making the car quicker in the wind tunnel and also in the design departments.

“We got quite a lot of ideas about how to make it quicker, and quite a lot of those ideas were already in process through the design office before we were forced to shut down nine weeks ago.

“Our challenge now is to make sure that quarter of a year of development can get off the drawing boards and onto the car as swiftly as possible.

“We hope to have a chunk of that for the first race in Austria, and the season that follows will of course take as much of the development as fast as we can get it onto the car in turn.”

Ferrari is set to bring an updated engine and gearbox to Austria, but smaller teams such as Haas are suspending development until the calendar and their corresponding budgets for the year are finalised.

The push to add updates to the Mercedes car will come as a boost to drivers Lewis Hamilton and Valtteri Bottas, both of whom recently made their on-track return in a private test at Silverstone by driving the 2018-spec Mercedes W09 car. 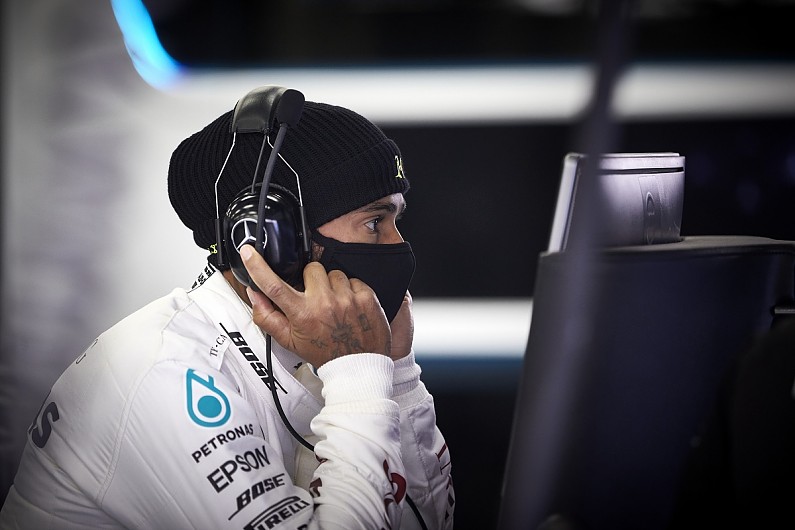 Allison said that while he thought the long break from racing will have a greater toll on the drivers than the rest of the Mercedes team, there was little doubt both Hamilton and Bottas were well-prepared for the new season to begin.

“I expect mentally it’s tougher for the drivers than for the team, this period of waiting,” Allison said.

“For the drivers, all the peaks of emotion are amplified, the highs are higher, the lows are lower. To get yourself ready to go at the start of a season, and then have it taken away from you the way that it was in Melbourne, that’s tough I think for the drivers to take.

“It will be a sign of their resilience and competitiveness to see them bristle back to work with all the vim and vigour that is necessary to be right on it from the start.

“I have little doubt both Lewis and Valtteri will be ready to go when it matters in Austria.”