Norris: Openness over mental health important to help others The McLaren driver has confessed to facing some troubled times during his early F1 career, as he struggled coping with the pressure to perform at such a young age.

But after working with both a good external support team, and his own McLaren squad, the young Briton has got himself in to a happy place and is now enjoying grand prix racing again.

While some top sports stars have been reluctant to be so honest about such difficulties, Norris has not been shy in talking about what he has been through.

Recently, he spoke about the topic on ITV’s popular This Morning programme, and he thinks it important he adopts that attitude.

He feels that by speaking about his true feelings, that could help others who are perhaps afraid to speak about any troubles they are facing.

Speaking about the growing awareness on mental health issues, Norris said: “I guess I am now much better than when I was two years ago. And this makes me enjoy everything a lot more. You can enjoy life a lot more as well.

“You’re not always worrying and thinking and panicking, and so on. So just the way you feel is so much better. And I think the more you see people say it, the more confidence every person has to get more help. 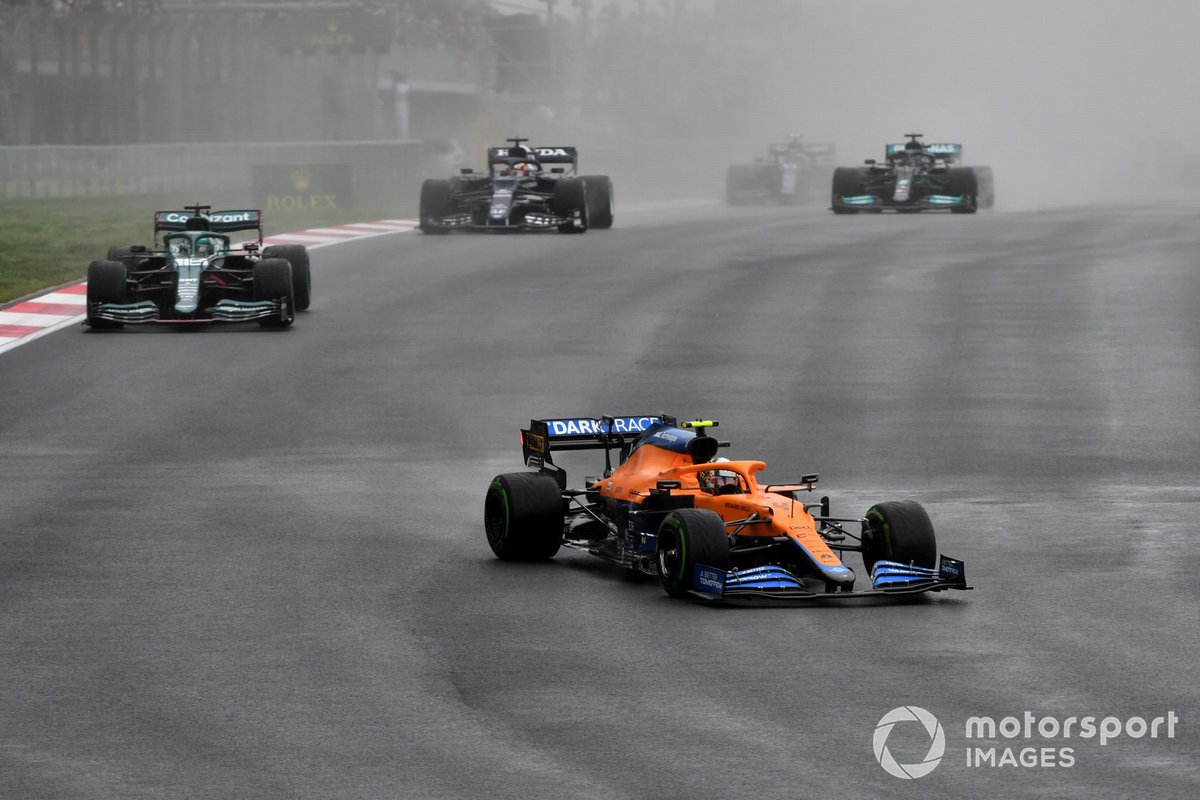 “So it’s also a good opportunity for me to try and help other people. And I think we also realise that these big athletes who are saying it, they don’t just say it because they want people to feel sorry for them.

“It’s because we know we can also help younger people or the people in the world to try and feel better as well.”

Norris thinks that his difficulties were something that other drivers have been through in their careers, but perhaps were not able to be as open about it because attitudes were different then.

“I don’t know if it’s we’re more open nowadays, or if we’re more willing to say what we’re feeling, some of the younger drivers now?

“Still it’s not everyone. It’s not like every young driver says what they feel. It’s just been a few more recently or more athletes now, which have said it.”

He added: “But I think the more people that say it, the more people realise the consequences, and actions from other people. And social media can influence the way people feel.”