Perez: Pressure to perform "coming from myself" and not Red Bull The Mexican has had a mixed start to his Red Bull career, having claimed a front row start for the team at Imola, but he has struggled to match team-mate Max Verstappen in the races.

But after a disappointing Spanish Grand Prix outing, where Perez’s form was hit by a shoulder problem in qualifying, team boss Christian Horner said that his outfit ‘desperately needed’ the Mexican to lift his game.

Speaking ahead of the Monaco Grand Prix, Perez said that he was not being given any specific heat by his bosses – and instead knew exactly what was required of him.

“All the pressure is coming from myself,” he said. “I really want to deliver to the maximum car potential to where the team is operating at.

“The team hasn’t put me [under] any pressure. I know what kind of job I have to do. So, they don’t have to tell me what to do.” 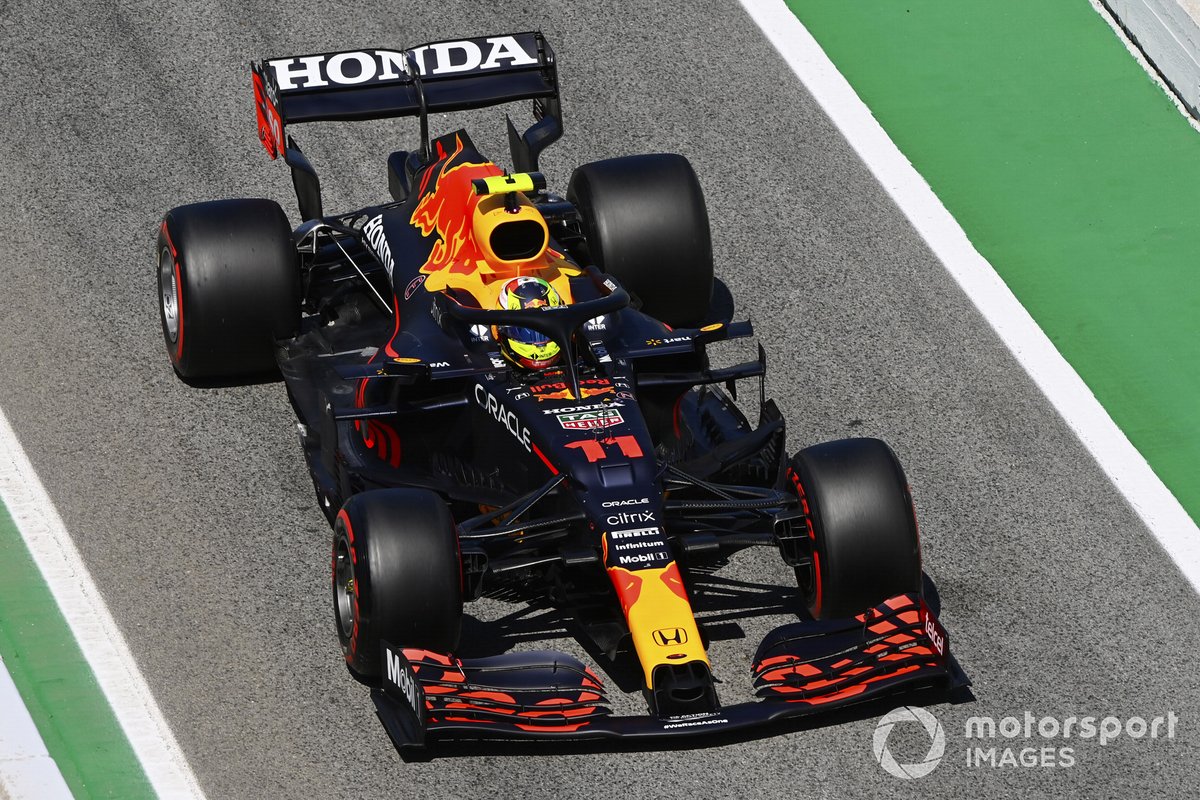 Perez is clear that the main thing he is still lacking is track time in the car, with no opportunity to make up for that.

However, while the Spanish GP looked disappointing from the outside, he feels that solid progress is being made.

“I think if we take Barcelona out of the question there’s no reason to be concerned, you know,” he said.

“I think Barcelona was already down [on] Saturday due to some other reasons. But if we take that race away, there are some positives and there is a lot of progress been made.

“These days, track [time] is very limited. You know, I feel like when you start the weekend, if you’re going to practice, you really have to be on it and you don’t have a lot of time to do even a set-up change or a set-up compromise, and we go pretty blind into the race on Sunday.

“It is what it is. It’s the same for everyone at the end of the day, it just makes it harder for drivers that have changed the teams, having that limited amount of track time. It’s a bit harder.”

Perez also said he is ‘100 percent’ confident that the shoulder problem that affected him in qualifying at Barcelona will not become an issue again.

“I think I’ve got a lot of room to improve. And yeah, every weekend, I’m definitely learning more about the car. I think Spain obviously was a one-off on Saturday. So the first three races I think we’ve been making good progress and in Spain. I’ll just forget that Saturday and move on.”