Racing Point to run 2020 F1 car at Silverstone next week The Racing Point Formula 1 team will put some mileage on its 2020 car when it runs a filming day at Silverstone’s National circuit with Lance Stroll on 17 June.

The team is the first to confirm that it will run its current model on track before the racing season is due to restart in Austria on 5 July.

Teams are permitted to conduct two promotional days during the year, with a maximum allowance of 100kms per day and demo tyres provided by Pirelli.

Racing Point has already used one of its two days in Barcelona in February.

Other teams have opted to run 2018 cars, with which they can complete unlimited mileage.

Mercedes tested at Silverstone on Tuesday and continued running on Wednesday, while Ferrari is planning a run at Fiorano.

Some teams have not been able to do that sort of running because they don’t have an older operational car, while others have used their two promotional days.

Racing Point team principal Otmar Szafnauer says the Silverstone is keen to get back in action after the RP20 looked so strong in Barcelona winter testing. 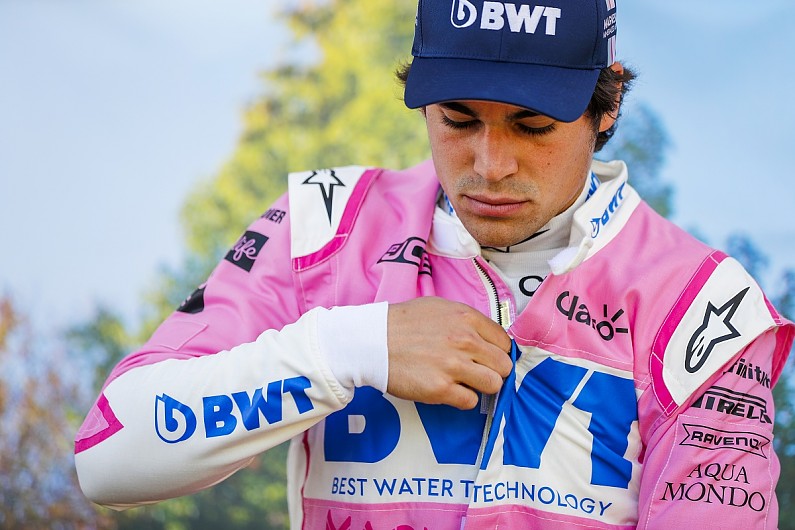 “We’re definitely looking forward to seeing how competitive it is,” he told Autosport.

“Then we’re back to Barcelona, and over the winter we looked pretty decent there.

“I think that schedule should bode well for us.

“So, we’re very much looking forward to seeing how the car performs and what we can do at each one of those circuits to find the sweet spot and optimise the set-up.”