Tributes to Murray Walker from across the motorsport world 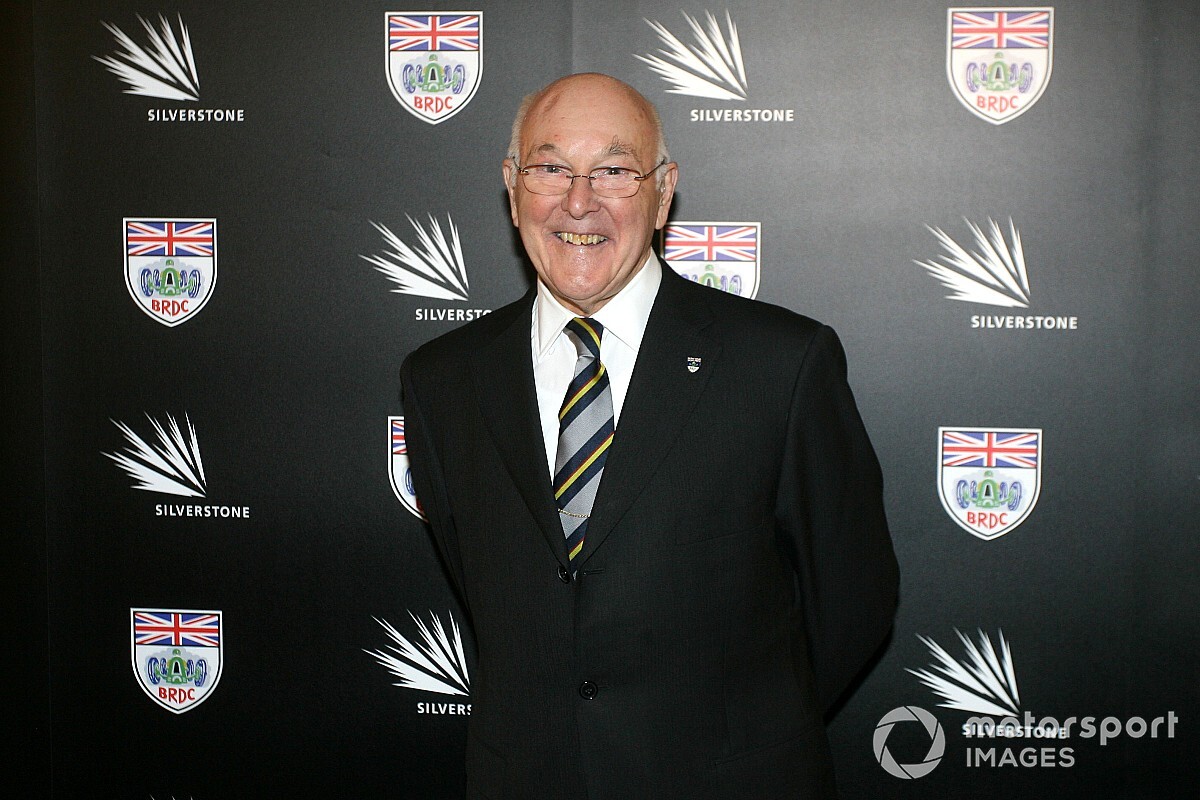 From the boss of the world motorsport governing body, to Formula 1 title winners he commentated on and drivers who grew up listening to his broadcasts, messages have flooded in paying their respects to Walker after his death was announced on Saturday.

In a career talking about motorsport that spanned seven decades, he was known as the voice of motor racing in Britain.

He was widely respected and recognised across the world for his legendary commentary and this is reflected by some of the heartfelt tributes that have been paid.

Seven-time F1 champion Lewis Hamilton has led the messages in memory of Walker.

FIA president Jean Todt is among those marking Walker’s passing.

Ex-F1 racer Martin Brundle commentated alongside Walker after the UK broadcast rights switched from BBC to ITV for 1997.

Two-time F1 champion Mika Hakkinen was among the title winners Walker commentated on.

Many of the F1 teams have also paid their own tributes, including the Mercedes squad.

Walker’s passing has been marked all around the world, including by Indianapolis Motor Speedway – the venue for his final F1 TV commentary.

Walker was an associate member of Silverstone operator, the BRDC.

As well as his work in F1, Walker also commentated on the British Touring Car Championship for many years.

Worcestershire hillclimb venue Shelsley Walsh was where Walker started commentating from, and it too has paid tribute.