Vettel will enjoy his first extended run-out for Aston Martin this week in Bahrain during F1’s sole pre-season test.

The four-time world champion has joined the newly-rebranded team for 2021 following his exit with Ferrari, marking a move away from a factory operation.

Aston Martin receives power units and other parts from Mercedes as part of a technical collaboration between the teams, and even modelled the design of last year’s Racing Point car on Mercedes’ 2019 title-winner.

PLUS: The car Aston Martin begins its new F1 journey with

But Vettel rejected the suggestion that Aston Martin would not be able to fight for wins and championships so long as it is a customer outfit as it looks to become title contenders in the next three-to-five years.

“I’m not worried about that, I think your fears are old school,” Vettel said.

“The world has moved on. I think in the past, probably you were right.

“With somebody like Mercedes, I think we can trust that you get a very fair treatment. And if you are faster, then you are allowed to beat them.

“As I said, this sort of mindset is way out of date. As a principle. I see where you’re coming from, but I’m not worried.

“If we are very, very close to Mercedes, that is a very good achievement. So it will be the last thing I would worry about.” 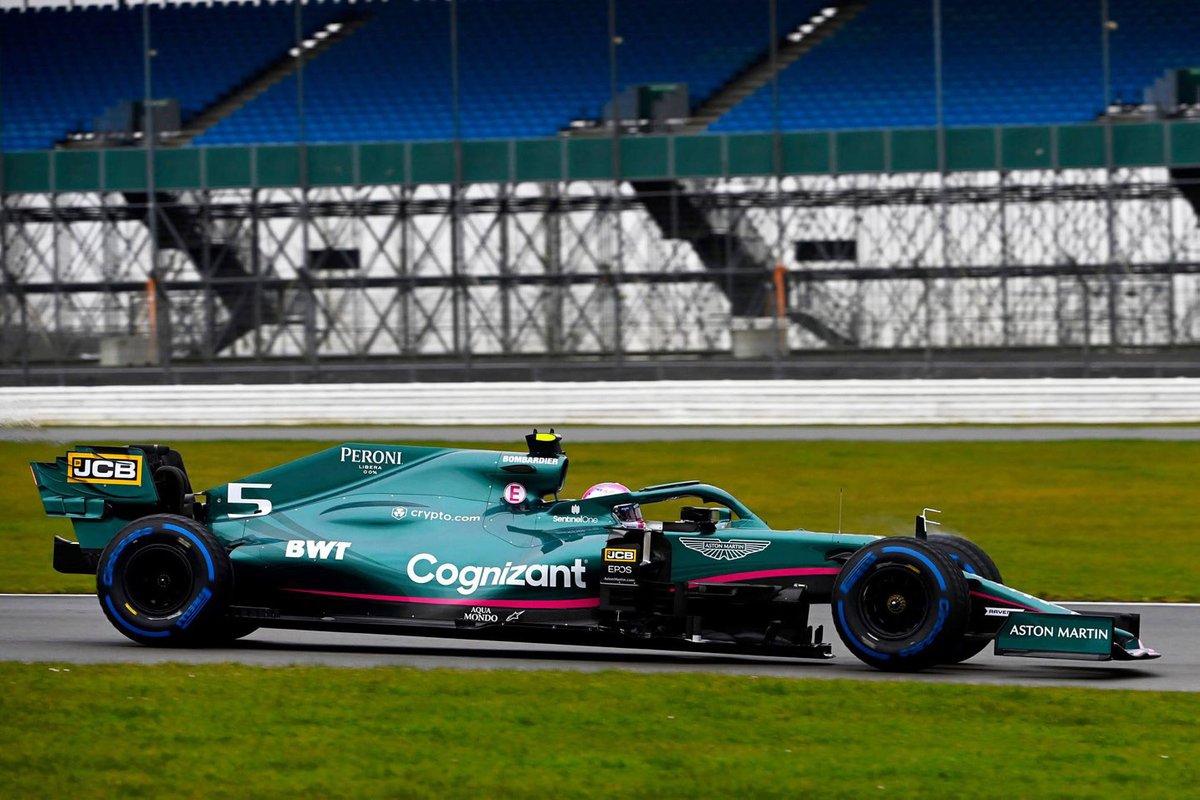 2021 will mark the first time Vettel has raced with Mercedes engines in F1, having previously been powered by BMW, Renault and Ferrari.

Vettel said he was curious to work with the German manufacturer’s power units, which are widely regarded to be the best in F1 and will be used by three customer teams this season.

“The Mercedes power unit is supposedly the strongest on the grid, and it will be my first time with Mercedes in Formula 1,” Vettel said.

“I’m looking forward to see how they work. I already got introduced into the power unit and how it’s supposed to be working and handled and so on. So I think this can only help us.

“The fact that we are obviously not in charge of the engine in its development and so on, and we can benefit from such a strong partner, is only to help. We can get on with the car and worry about that.

“But in that case, I think the strongest benefit is the fact that we are powered by Mercedes.”