After Lewis Hamilton reclaimed the lead in the drivers’ world championship standings with a dramatic victory at the Russian GP, marking his 100th F1 race win, Max Verstappen was still able to produce decent damage limitation in second place having started at the back of the grid due to an engine grid penalty.

Lando Norris saw a maiden F1 victory slip away when he and McLaren misjudged the late rain shower while the British driver was leading the race in Sochi, meaning he dropped to seventh place at the chequered flag.

Since his frustrating end to the race in Russia, Norris has worked closely with his McLaren team to learn the lessons from their mistakes, which included a two-day sim session at its Woking base.

Between the Russian and Turkish rounds, F1 also finalised the remainder of its 2021 calendar including a first trip to Qatar which will fill the vacant slot in November as part of a triple-header with Mexico and Brazil.

The Turkish GP stays on the F1 calendar for 2021 as part of the ongoing COVID-19 pandemic reshuffle having initially returned last year and became the scene of Hamilton’s win to clinch his record-equalling seventh F1 world title. 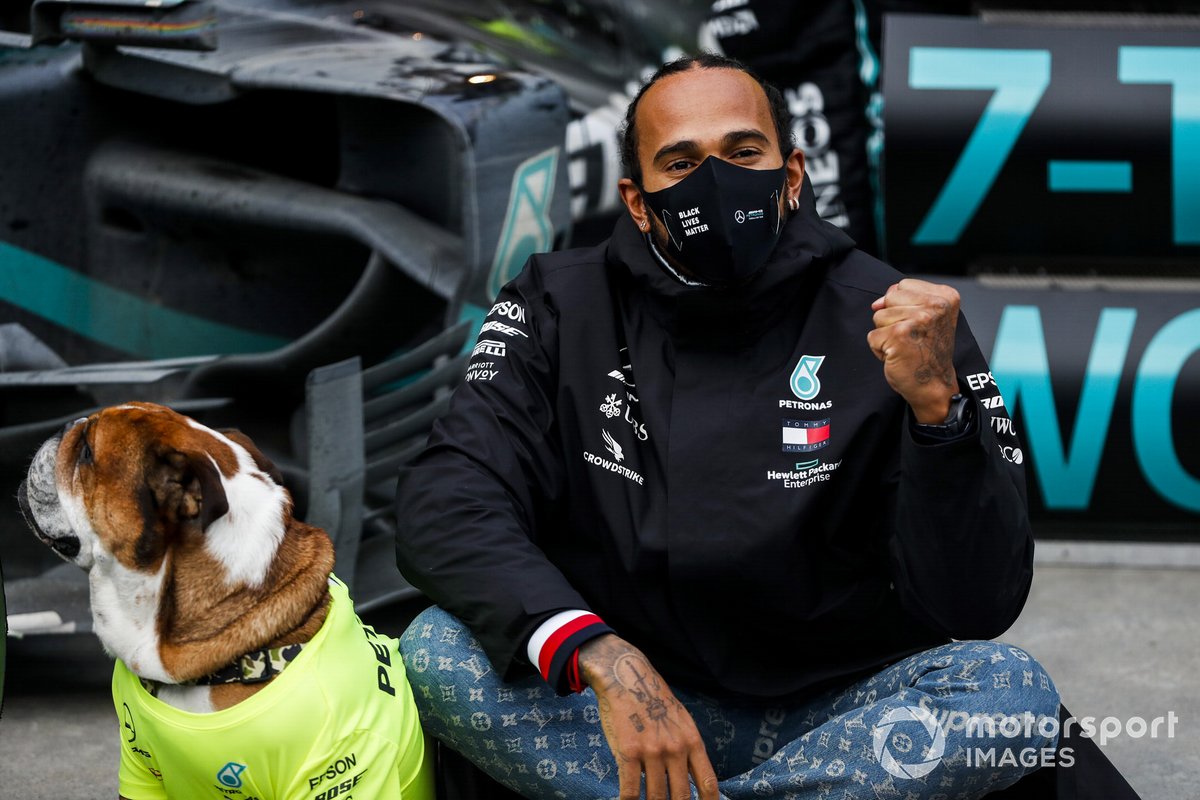 F1 will stick to its regular weekend schedule for the Turkish GP, with two practice sessions on Friday each lasting 60 minutes (rather than the previous 90-minute sessions), before an additional practice session also running for one hour on Saturday.

The Q1, Q2 and Q3 knockout-style qualifying format is also being retained on Saturday afternoon to decide the grid for the Turkish GP on Sunday.

F1 has also ditched starting races at 10 minutes past the hour mark for the 2021 season, with all races starting at the top of the hour.

How can I watch the Turkish GP? 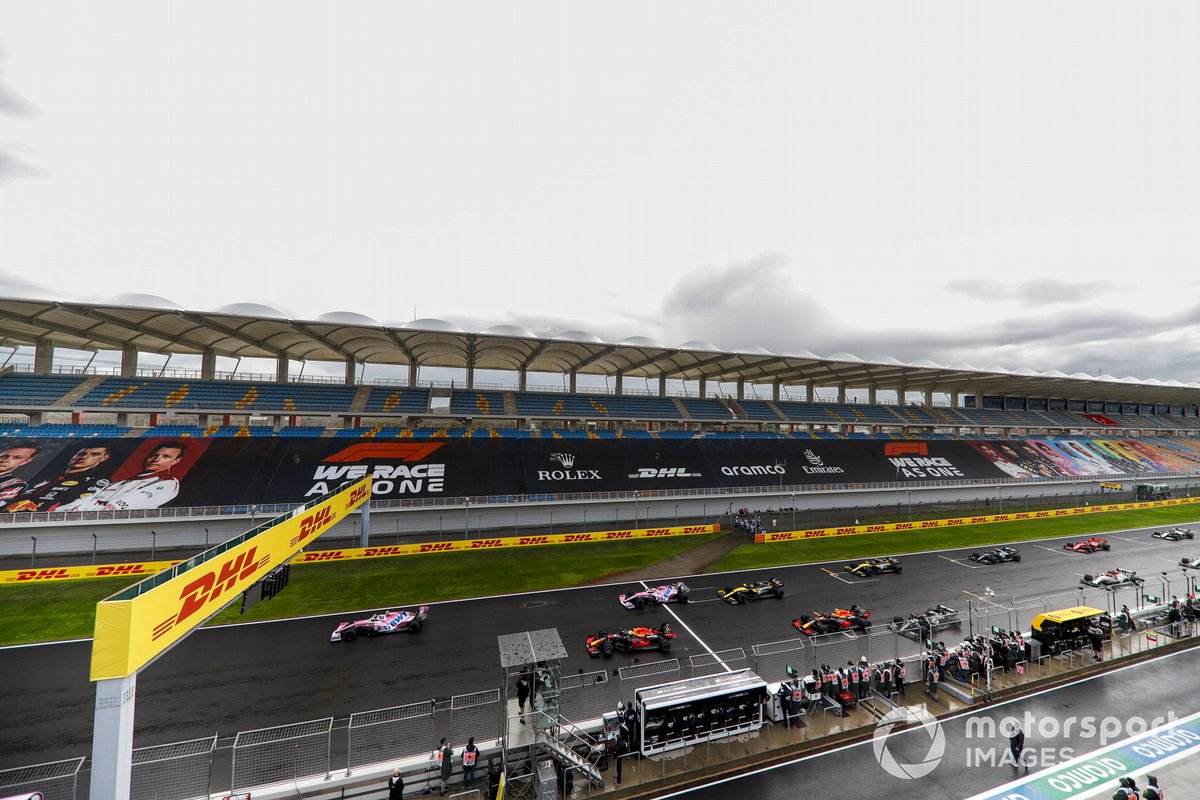 When can I watch the Turkish GP highlights?

Channel 4 has the rights to show Turkish GP highlights of qualifying on Saturday and the race on Sunday.

Will the Turkish GP be on the radio?

Live radio coverage of every practice, qualifying and race for the 2021 F1 season will be available on the BBC Radio 5 Live and 5 Live Sports Extra stations or via the BBC Sport website.

Coverage of the Turkish GP will start at 1:00pm BST on the BBC Sport website.

Weather forecast for the Turkish GP

Istanbul is set for mixed weather conditions throughout the race weekend, with a strong chance of rain on Saturday, with conditions set to remain dry but cool on Friday and Sunday. Highs of 19 degrees Celsius are predicted on Sunday – the same temperatures as the warmest conditions at the Russian GP.