The Williams F1 reserve suffered fractures to his collarbone and vertebra in a violent multi-car accident in the opening laps of the GT World Challenge Europe blue ribband round, when his stricken Emil Frey Lamborghini Huracan GT3 Evo was hit by unsighted cars over the crest at Raidillon.

Speaking for the first time at length since the high-speed crash, Aitken said that he was“feeling pretty good” and is hopeful that surgery on his collarbone next week will mark an important step in his recovery.

“I’ve been to see a couple of specialists, both for the fracture in my back and for my collarbone, so I’m getting a bit more information about all of that and it’s actually been quite helpful,” he said.

“Sitting around all day wondering when I’m going to be better is pretty painful in itself, but not too bad.”

Aitken is currently wearing a back brace, and said his back will be the defining factor on his return to action.

He is optimistic of returning to the Williams simulator next month to assist with development work, but expects he will have to sit out the GT World Challenge rounds at Brands Hatch (28/29 August) and the Nurburgring (September 3-5).

A full return is targeted for the Valencia event on 25/26 September, while his next FP1 outing with Williams has yet to be determined.

“I’m looking to get back in quickly, rather than whether I can get back in this season at all,” he said. 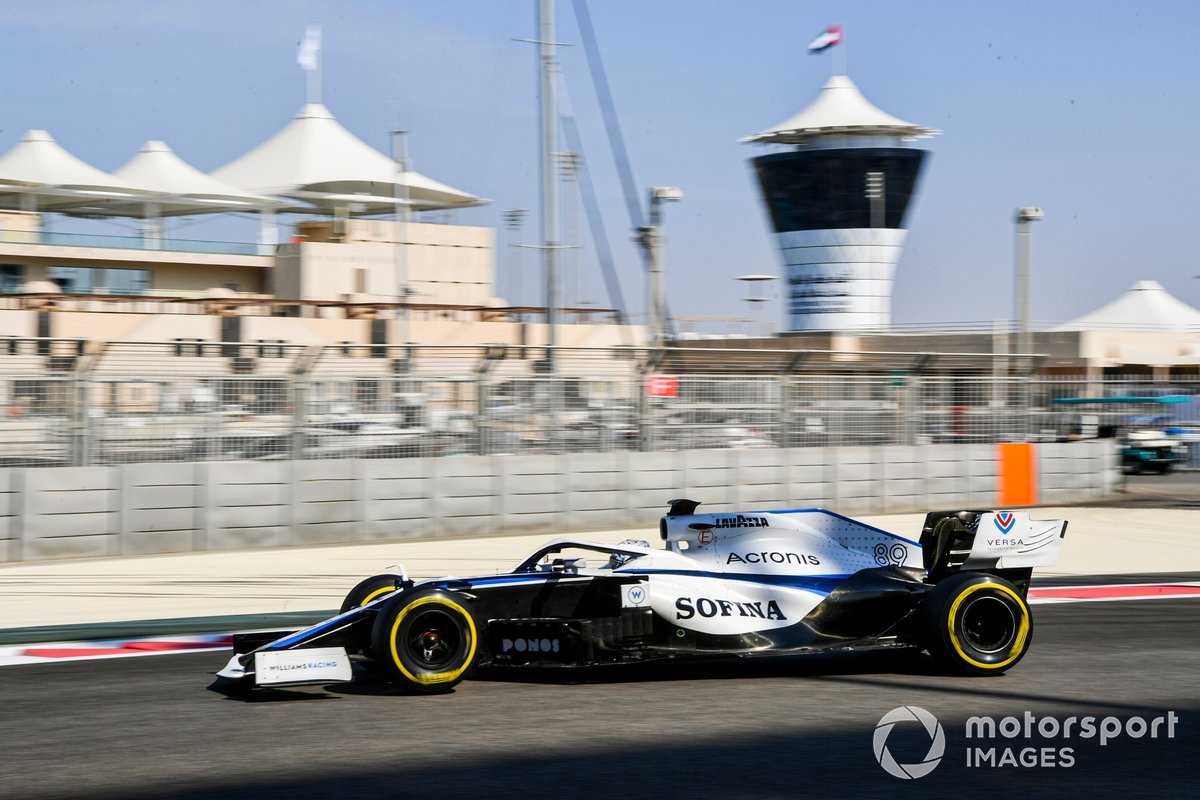 “There’s a couple of races on the GT calendar, which come up at the end of the [F1] shutdown, which I think are going to be really difficult for me to make. So I will probably miss those, but I’m hoping to be back racing by the end of September.

“Williams have already been asking when I can get back in the sim, because there was quite a lot of good work I was doing and unfortunately, it’s been interrupted. I’ve said I’m looking to get back sometime in September.

“I’m still talking to them about when we’ll do my FP1. Depending on how the calendar shakes out, it’s probably going to be in flyaway races coming at the end of the year, so I definitely want to be fit for that and ready to jump in obviously if I’m needed [as a reserve].”

Aitken says he has a full recollection of the accident as he maintained consciousness throughout, despite his car taking two sizeable impacts.

“I do remember everything because I got away without hitting my head on anything, which was quite amazing,” he explained. “I just had a bit of a dizzy moment after the crash.

“The marshals got to me very quickly, which is great. And as soon as I said that I had some pain in my back, they knew what to do with the extraction.

“I remember one of them was basically shouting at me to stay awake. I didn’t have much option, but I was feeling a bit drowsy at one point. They took amazing care of me.”

Asked how he felt in those moments when his car was stranded in the middle of the track, Aitken said: “When I look back and think about the crash now, it’s very easy to pick out what was going on in each second. 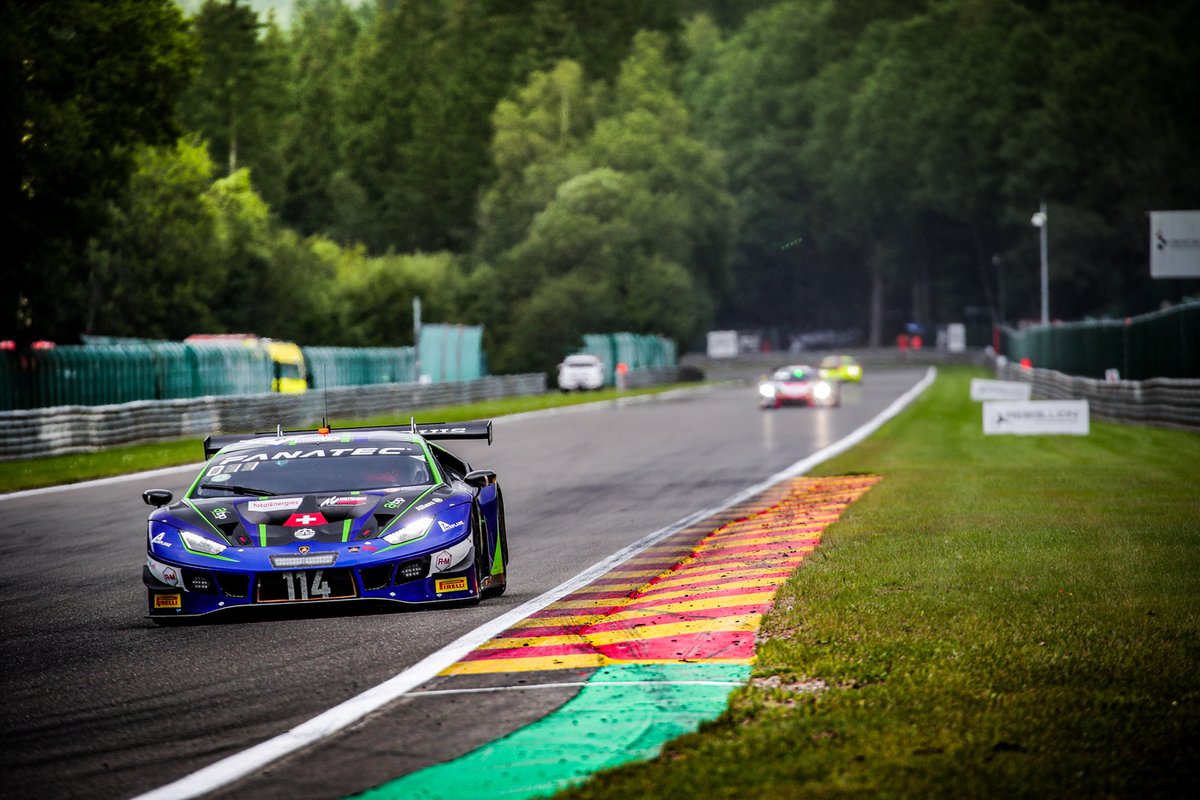 “In the moment, it did happen very quickly. From realising that I had a snap in the middle of Eau Rouge, correcting it, realising it had over-corrected and then realising that you are about to hit a barrier very hard, pretty much head on.

“Then I hit the barrier, had the pain already in my back and before that had processed, Franck [Perera], in the car behind hit me from the back.

“And then there was a couple of other hits with Kevin [Estre] and Davide [Rigon]. That hit me into the barrier, and all of that happened very, very quickly.

“When the dust settled, and I saw that there was basically nothing left of the car, but I was off the track and the other cars had started to slow down, I was finally able to relax a little bit despite the damage it done to me.”