Following the rebranding of Renault’s works operation over the winter, the Alpine F1 team will make its formal debut this weekend at the Bahrain Grand Prix.

Renault finished fifth in last year’s constructors’ championship amid a close battle in the midfield with McLaren, Racing Point, Ferrari and AlphaTauri that looks set to continue into 2021.

Renault group chief de Meo said he wanted Alpine to build on the team’s performance in 2020, and said that while a great deal of focus is being placed on next year’s rule change, it could not afford to write this year off.

“For a successful season, I think we are in competition with ourselves,” de Meo told select media including Autosport.

“I think my expectation is that we get better and better every race. We’ll try not to go back from the previous position of last year, but it will be complicated because you have teams that improved a lot.

“But I think that new spirit, having people like Fernando also coming into the team, he is a real performer.

“We have Fernando, who wants to win all the time, and we have Esteban, that is young and needs to prove [himself]. He cannot waste this time, years and years, by being at the end of the grid. 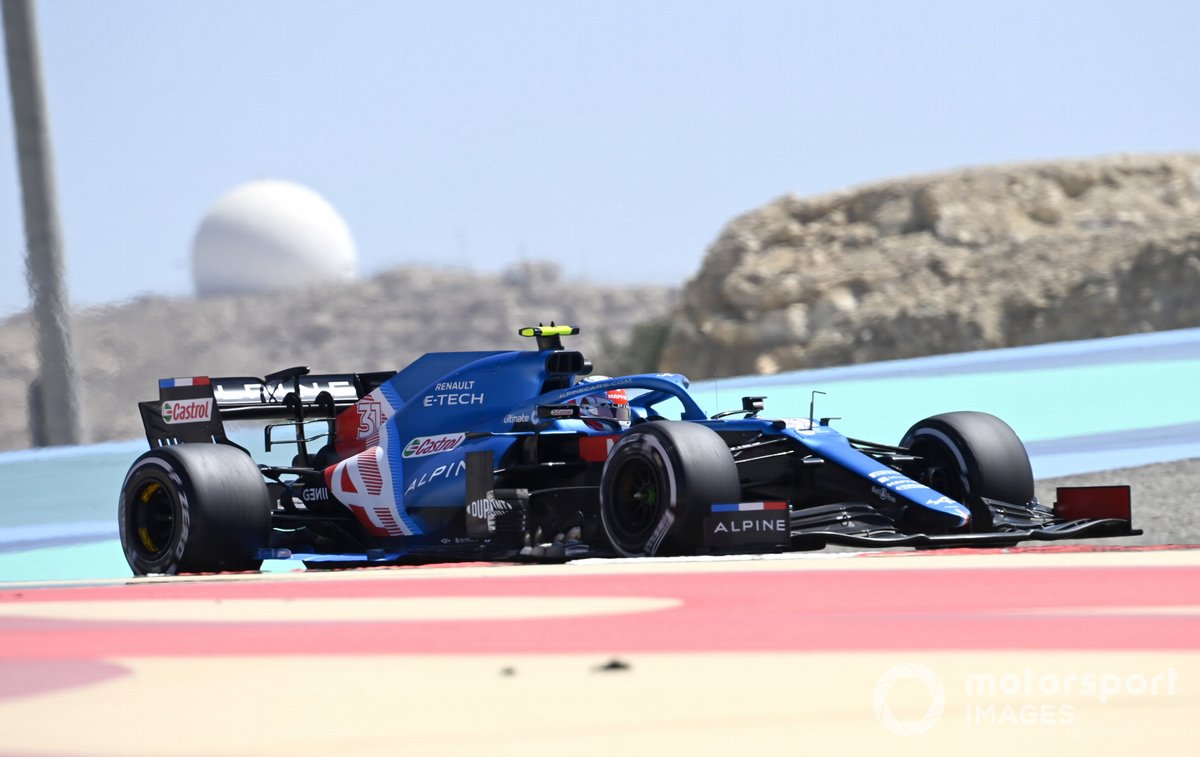 “So they have a motivation. And we need to give them a good service as a team, to the drivers. So we are there to work and we will see how we can improve race after race.

“Let’s see what happens. Because also the others are getting stronger and stronger.”

De Meo took over as Renault CEO last summer, and made the decision to take the Alpine brand into F1 as part of his ‘Renaulution’ within the French manufacturer.

He explained how he wanted Alpine’s F1 efforts to be better integrated into the wider Renault group than the team has been in recent years.

“I had the feeling that we had to integrate the Formula 1 story into a new story,” de Meo said.

“So Renault Formula 1 and also Renault Sport, and also the Alpine story, they were kind of on the border of the system. When they needed support from the mothership, they would come, but actually what their comfort zone was, was to stay out of the thing.