Alonso’s return to F1 has teed up the thrilling prospect of a tough battle between the Spaniard and his young French team-mate Ocon, who is in the final season of a two-year contract at the outfit.

With Alonso having a history of being ruthless in dealing with his team-mates in the past, Alpine is well aware that it needs to be mindful of how their relationship develops.

However, Alpine ambassador Alain Prost says that the Enstone squad is especially mindful of the risks that could come with Ocon being destabilised – so will work hard to make sure there is a good dynamic between its two drivers.

“If a driver is destabilised, that’s not normal,” said Prost in an interview with French newspaper Le Figaro. “What is normal, however, is that a psychological game is set up. There is always one driver who gets the upper hand.

“If that’s one driver one time, and then the other one [another time], it’s balanced and things go well. When it’s more regular, as Esteban experienced last year with Daniel, it’s more complicated. So it’s very important that the drivers work well together and that there are no dangerous games.

“It’s going to be a long season, and these COVID years are also complicated to manage. It’s not much fun, locked in bubbles with incredible restrictions.

“The dynamic and atmosphere of a team are extremely important for performance, so you have to be very vigilant to ensure that there is no degradation, first and foremost, among the drivers.” 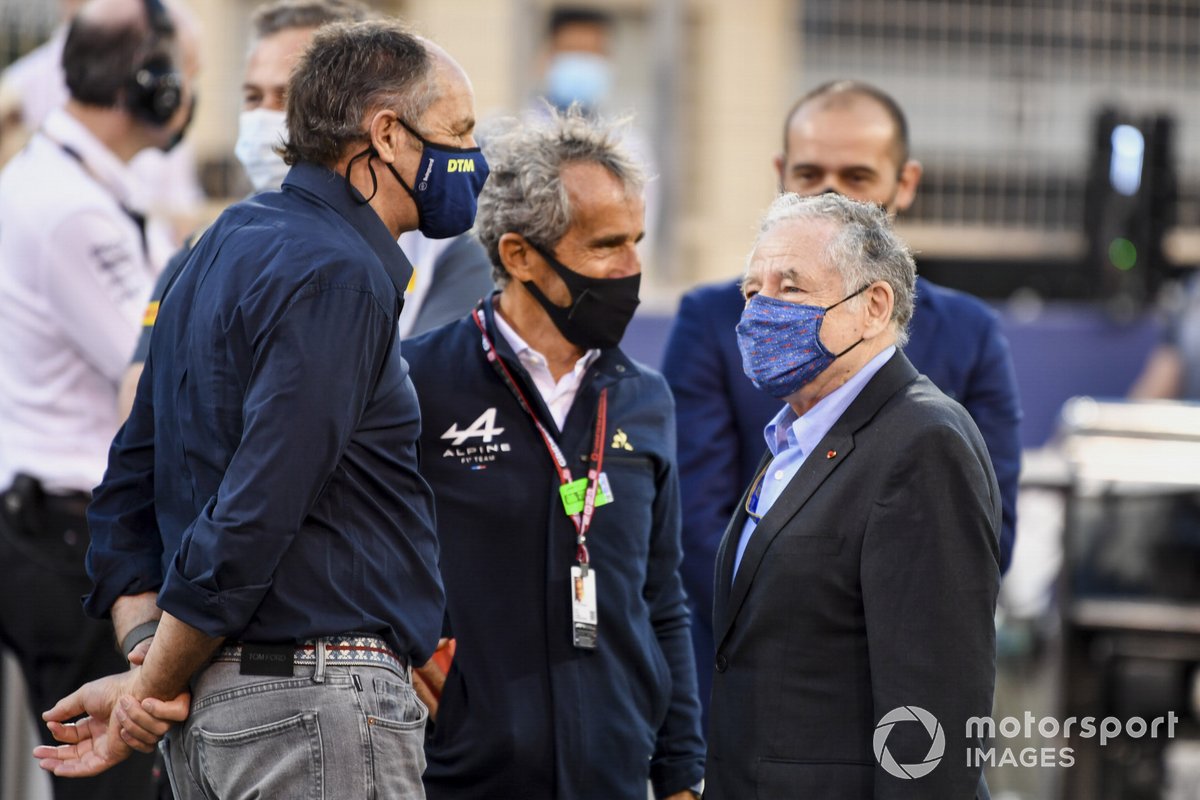 Alonso has already shown a steely determination to throw his all at his F1 return, even though Alpine does not appear to be in a position to fight for wins this year.

Prost said that while Alonso was a demanding character, it was up to the team to respond in the right way to that if it wanted to move forward.

“A driver with such a personality automatically brings something,” he said. “Fernando is very demanding and a perfectionist. He demands a lot. It’s up to us to take it on board.

“But he is also aware that it is probably not this year that he will be able to win races on a regular basis. What is certain is that even for a point for tenth place, he will fight body and soul to bring it back.

“But we must not forget that it is always the pair of drivers who make a team progress. We expect a lot from Esteban. He now knows the team. We have changed things for him, notably his track engineer. Everything has been done to make him as comfortable as possible.”