All posts in: Uncategorized 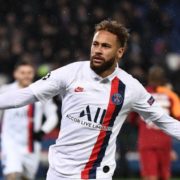 Tite: Neymar is not irreplaceable

Tite believes Brazil can succeed without Neymar Neymar has been in the spotlight for many years, especially after leaving Barcelona. He is a player that ..

Continue reading
3 years ago
1178
Comments Off on Tite: Neymar is not irreplaceable
Uncategorized 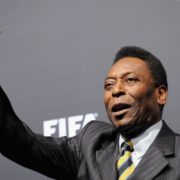 Pele: That’s why Ronaldo is better than Messi

Former legendary footballer Pele has insisted that the best player in the world is currently Cristiano Ronaldo, as he believes he has been more consistent ..

Continue reading
3 years ago
441
Comments Off on Pele: That’s why Ronaldo is better than Messi
Uncategorized 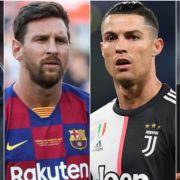 Once again, Barcelona captain Lionel Messi tops the list of the highest paid players in the world, according to France Football magazine. While Juventus ..

Continue reading
3 years ago
392
Comments Off on The list of the highest paid players and coaches in the world is revealed
Page 6 of 6« First«...23456

Get notified for the latest articles via email