Monza hosted F1’s second sprint race on Saturday afternoon, which was won by Valtteri Bottas ahead of world championship leader Max Verstappen. But, with the Mercedes driver taking a grid penalty for a power unit change this weekend, Verstappen will start the Italian GP from pole with the Finn at the back of the grid.

Lewis Hamilton endured a tough sprint race at Monza, dropping from second place to fifth at the finish, after a poor start meant he lost positions to F1 world title rival Verstappen plus both McLaren drivers Daniel Ricciardo and Lando Norris.

As a result, Verstappen has edged his championship lead to five points over Hamilton, thanks to the two points he secured for finishing runner-up in the sprint race, as Bottas secured the full three points and Ricciardo the single point with third place.

After an eventful start to the sprint race, with Pierre Gasly crashing out after losing his front wing following contact with Ricciardo’s McLaren, the action was relatively limited, which led to Red Bull’s Sergio Perez criticising the format by calling it “very boring”.

Formula 1 managing director Ross Brawn has come out in support of the sprint race format by insisting it provided “plenty of action” as the series continues with its new format experiment at selected rounds in 2021.

The sprint race results and subsequent penalties applied set the grid for Sunday’s Italian GP, which means Verstappen will start from pole position with Ricciardo in second, Norris in third and Hamilton in fourth place. 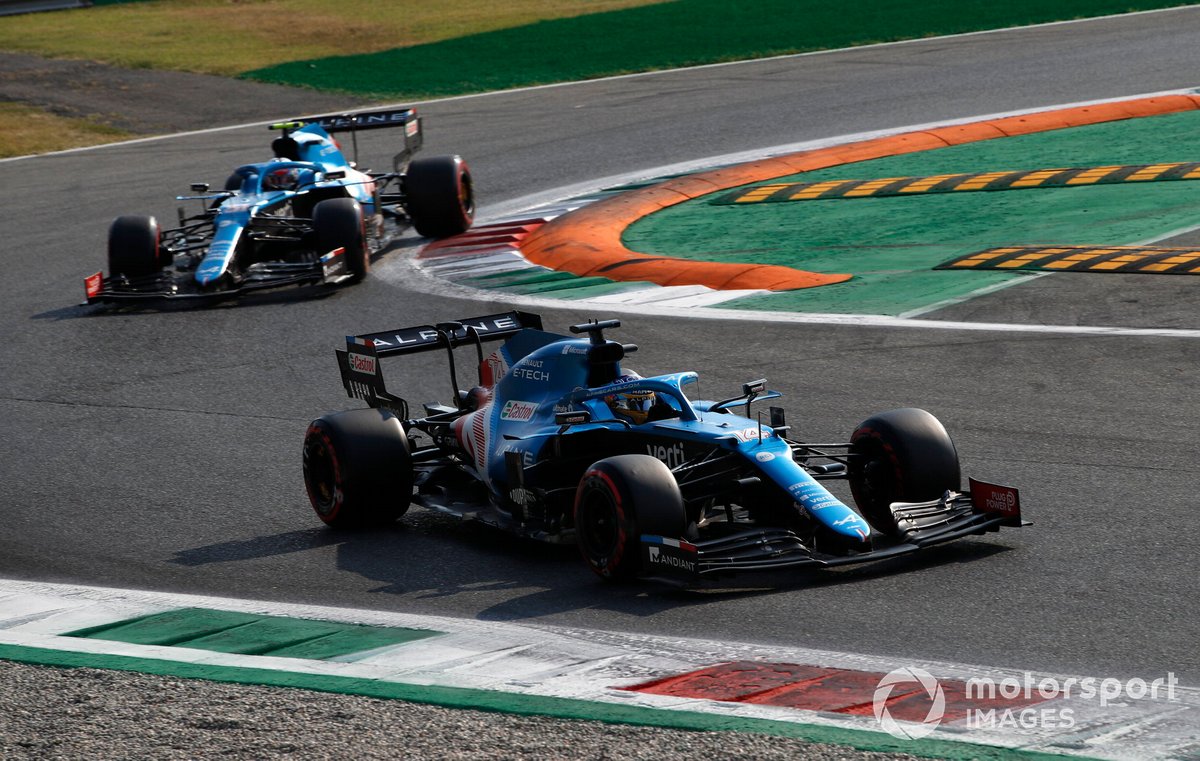 When is the F1 Italian Grand Prix?

How can I watch the Italian GP?

In the United Kingdom, Sky Sports will be live broadcasting the Italian GP, with the race shown live on Sky Sports F1.

Sky Sports F1 pre-race coverage will be starting at 12:30pm BST ahead of the race start at 2:00pm BST.

Autosport will be running live text coverage of the Italian GP here.

When can I watch the Italian GP highlights?

In the United Kingdom, Channel 4 is also broadcasting highlights of the Italian GP at 6:30pm BST on Sunday. The full programme will run for two-and-a-half hours, covering the pre-race, the race highlights and the initial post-race reaction to wrap up the major talking points of the weekend.

For the entire 2021 F1 season, Channel 4 will broadcast highlights of every qualifying and race on the Saturday and Sunday of each event. The highlights will also be available on Channel 4’s on demand catch up services. 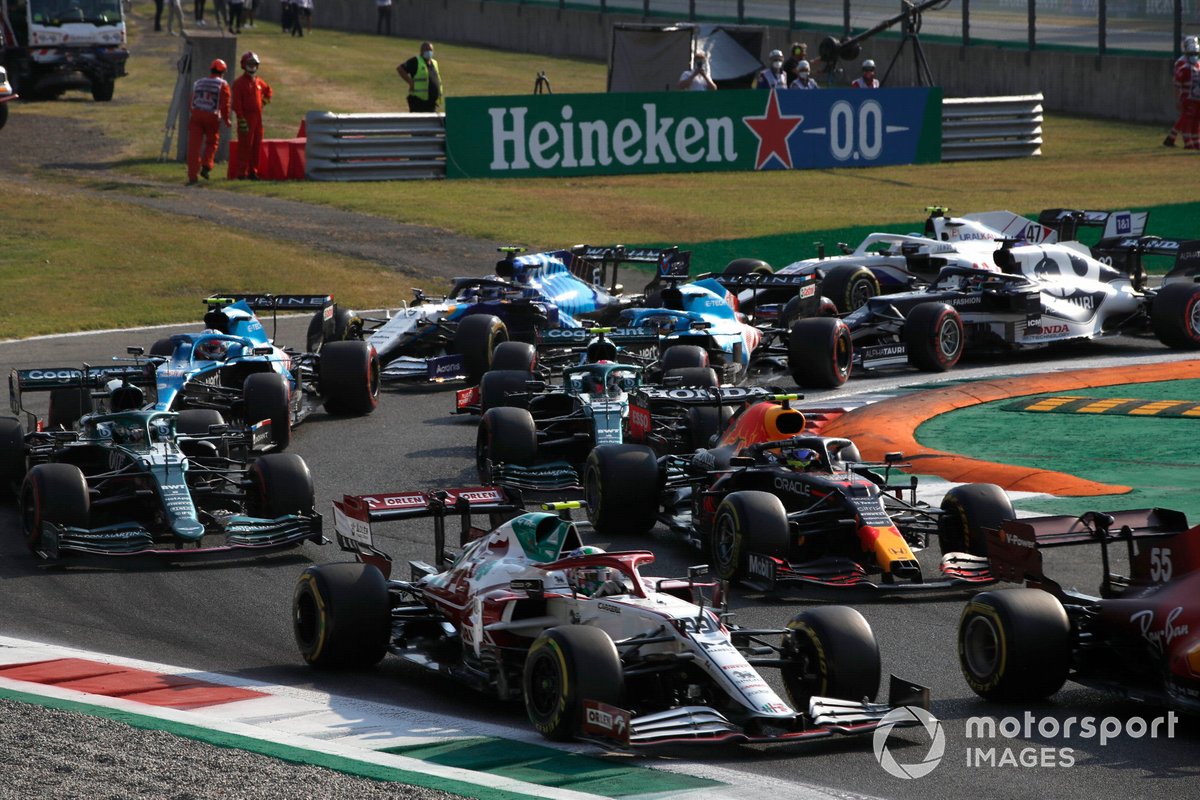 Will the Italian GP be on the radio?

Live radio coverage of every practice, qualifying and race for the 2021 F1 season will be available on the BBC Radio 5 Live and 5 Live Sports Extra stations and the via the BBC Sport website.

Live coverage of the Italian GP will start at 2:00pm BST on both BBC Radio 5 Live and the BBC Sport website, available online, on radio and on the BBC Sounds app.

Weather forecast for the Italian GP

Current weather forecasts predict sunny and dry conditions at Monza, with a very low chance of rain during the race. The temperature is expected to be 28 degrees Celsius for the start of the race – seven degrees warmer than the Dutch GP.

How many laps is the Italian GP?

The race is scheduled to complete 53 laps of the Monza circuit, covering a total race distance of 306.720km.