Carey was keen to use the 30-minute qualifying race format to spice up the second weekend of double-header events at the Red Bull Ring and Silverstone.

But a lack of unanimous support from the 10 teams has seen the idea fizzle out since it was tabled in a meeting last Friday.

Carey says that new ideas will still be considered, but stressed that he doesn’t want to introduce gimmicks.

“We’ve had discussions in the past couple of years about should we look at ways to make some changes that honour the sport, respect what has made the sport great but we think would be changes that would enhance the experience for fans,” said Carey in a video interview conducted by F1.

“We’ve talked about a couple in the coronavirus context of these two [double-header] races.

“At this point we’ve had one that’s been publicised about a reverse grid that not all teams were comfortable with, and making changes in this short timeframe requires unanimity of support. 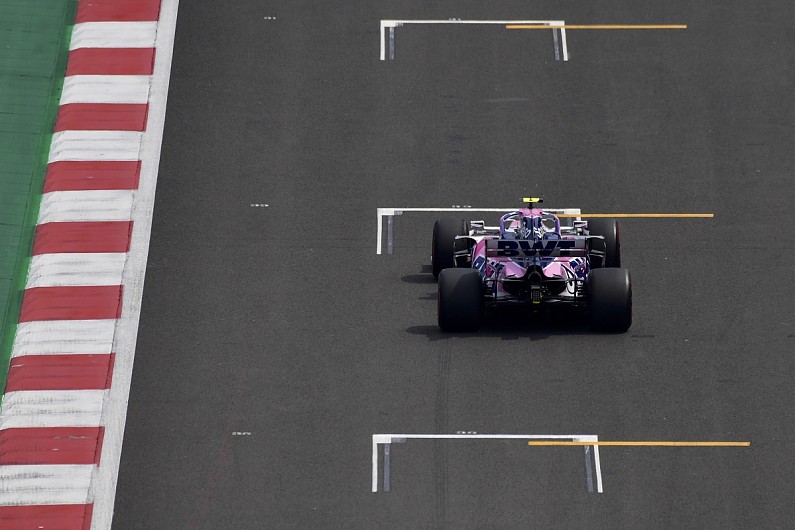 “We’re changing almost real time inside the season, but we’ll continue to look at ideas.

“We want to make sure they’re not gimmicks.

“It’s a great sport with great history, great heroes, great stars, incredibly talented drivers and other individuals so we want to respect everything to a degree but we want to make sure that doesn’t mean we wouldn’t look at ways to make some changes.”

Carey stressed that the unusual format of the 2020 season provided scope for experimentation: “To some degree, this season being unique gives a little bit more opportunity to try something that I don’t think we would do unless we thought it was a real possibility to add something to the race.

“I think we always want to be challenging ourselves and [looking at whether] there are other things we can do to make the sport better.”