GP Racing Podcast: Valtteri Bottas: Our Exclusive Interview For The May Edition 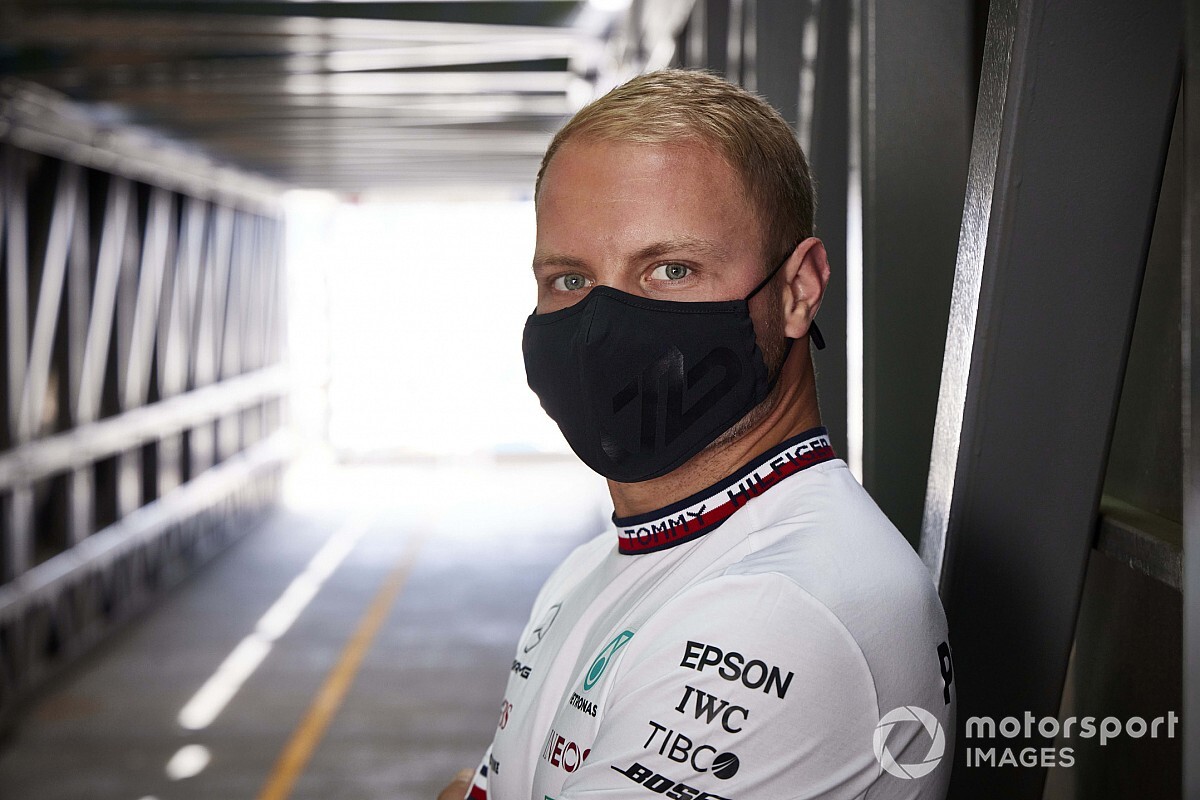 An exclusive and extraordinarily frank interview with Bottas is the cover feature of this month’s GP Racing magazine. In the latest edition of the Flat Chat podcast, GP Racing editor Ben Anderson and columnist Mark Gallagher join host Stuart Codling to debate where Bottas’s career goes from here. Is it time for him to reconcile himself to the ‘wingman’ role and simply enjoy it?

Perhaps it’s time for Bottas to consider the long game and explore opportunities elsewhere – at teams which would jump at the chance to learn the secrets of what makes the Mercedes team such an unstoppable winning machine.

This month’s GP Racing also examines Aston Martin’s threats to take legal action against the FIA over the new F1 floor regulations. Has the team really been collateral in an attempt to hobble Mercedes, or is it simply too early to say definitively what effects the recent changes have had on individual cars?

The evidence from the early rounds suggests the changes have compressed the midfield and one driver thriving at the moment is Pierre Gasly, interviewed exclusively in this month’s GP Racing. By developing the car to suit Gasly’s strengths rather than expecting him to adapt his style to suit the car, AlphaTauri has taken its performance to another level. But what of the driver in the other car? Yuki Tsunoda’s halo seems to have slipped recently…