Graham Stoker is the most powerful figure in motorsport you’ve never heard of. As FIA Deputy President for Sport since 2009, he’s been Jean Todt’s right-hand man, modernising the FIA, the global motorsport governing body, driving through programmes to develop the sport around the world.

He has been in the room where it happens for decades; a key player on the World Motor Sport Council, he was involved in high-profile cases like Crashgate (Singapore 2008), Spygate (McLaren 2007), the 2010 Ferrari team orders as an arbitrator and was a driving force behind getting the motorsport restarted in 2020 after the initial COVID-19 shock.

Now, as Todt steps down as FIA president, he’s running for the top job in the election to be held later this year. He spoke exclusively to Autosport for the #ThinkingForward series about his decision to stand.

“I think motorsport has done a fabulous job during this pandemic,” says Stoker. “As we come out of it, I want to make sure that we build confidence and get investment back, that we have a steady steering out of this pandemic. And that we also deal with some of these challenges that are facing us. I mean, the whole issue about drivetrains, what fuels we should be using, let’s switch that round into an opportunity. So that’s it, I suppose at the heart, I want to try and make a difference.

“And I think I’ve got the skills. I have experienced so many key decisions in motorsport, and got a real insight; I’ve been through two Concorde agreements, renegotiated the World Rally Championship, we set up a new championship in Formula E. I want to use that experience.” 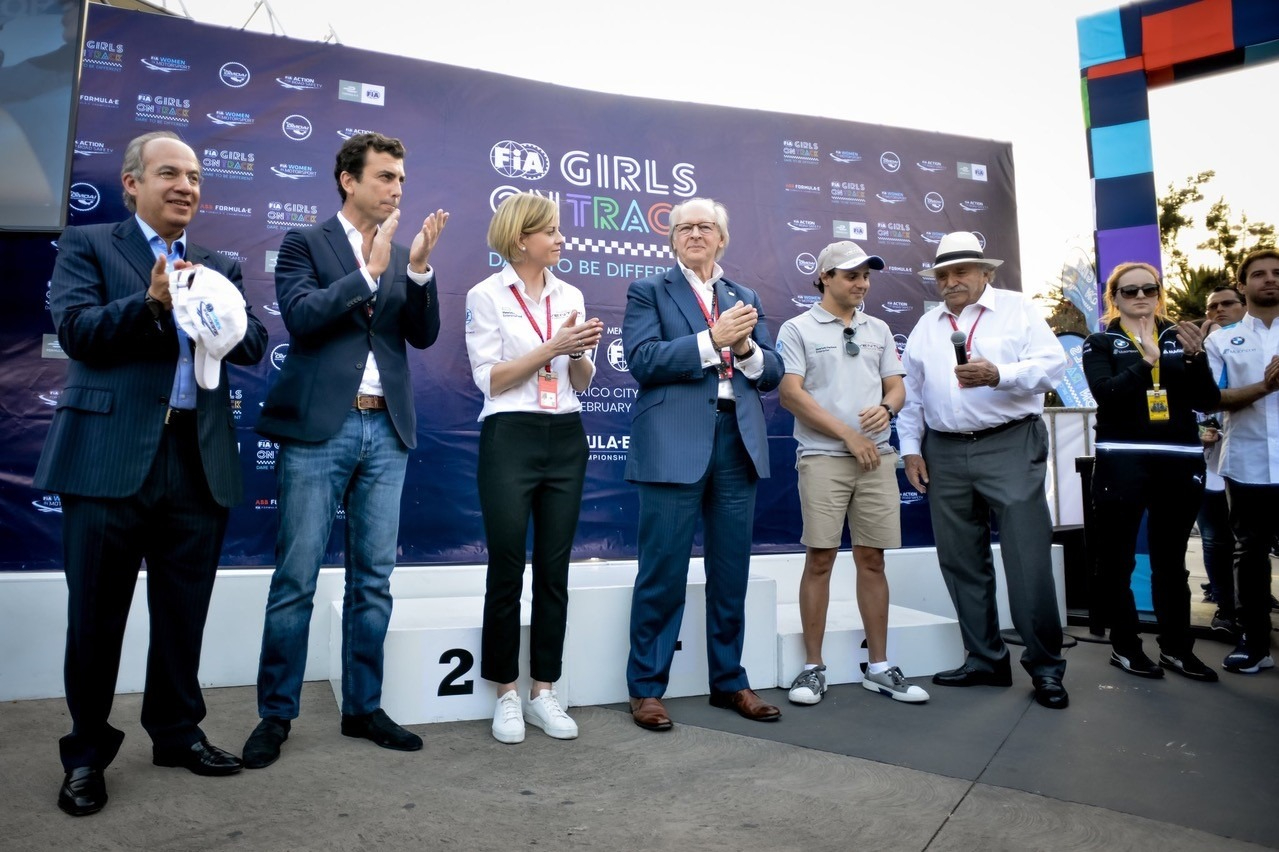 Stoker caught the racing bug as a child, “I was reading Autosport when I was 12,” he says, and had been interested in driving only to come up against the barrier that blocks so many who aspire to race: the prohibitive cost. It gave him a lifelong desire to make the sport more accessible and much of his energy in the last 12 years has been towards growing grassroots motorsport, with the clubs in 146 countries that organise motorsport events and overseeing accessibility programmes like FIA Women in Motorsport.

Alongside his career as a barrister, he went into the sport’s administration in the UK. After five years as permanent steward in the British Touring Car Championship he became chairman of the RAC Motorsport Council, playing his part in saving the British Grand Prix that was under threat from the late Max Mosley, then FIA president, and Bernie Ecclestone, who compared the 2000 event to a ‘country fair’. Stoker worked with the national and regional government to have new roads constructed by 2002 to improve access for the 120,000 F1 fans.

Stoker then became an F1 Steward and took a seat on the FIA World Motor Sport Council. This led him into contact with Todt, who had been looking for a running mate as Deputy for Sport who knew all the corridors of the FIA, ahead of the 2009 election after Mosley stood down.

“You have to remember by that stage, I’d been on the International Court, as a judge with the FIA, I was running the anti-doping panel, I’d become a Formula 1 steward,” says Stoker, in an interview conducted before Mosley’s death on Monday. “I knew the World Council, and knew the clubs around the world, the 146 nations that we operate in. So that’s what I brought to Jean’s team.

Stoker has chosen nine-time Le Mans 24 Hours winner Tom Kristensen as his running mate as Deputy President for Sport, having been chairman of the FIA Drivers Commission for five years. 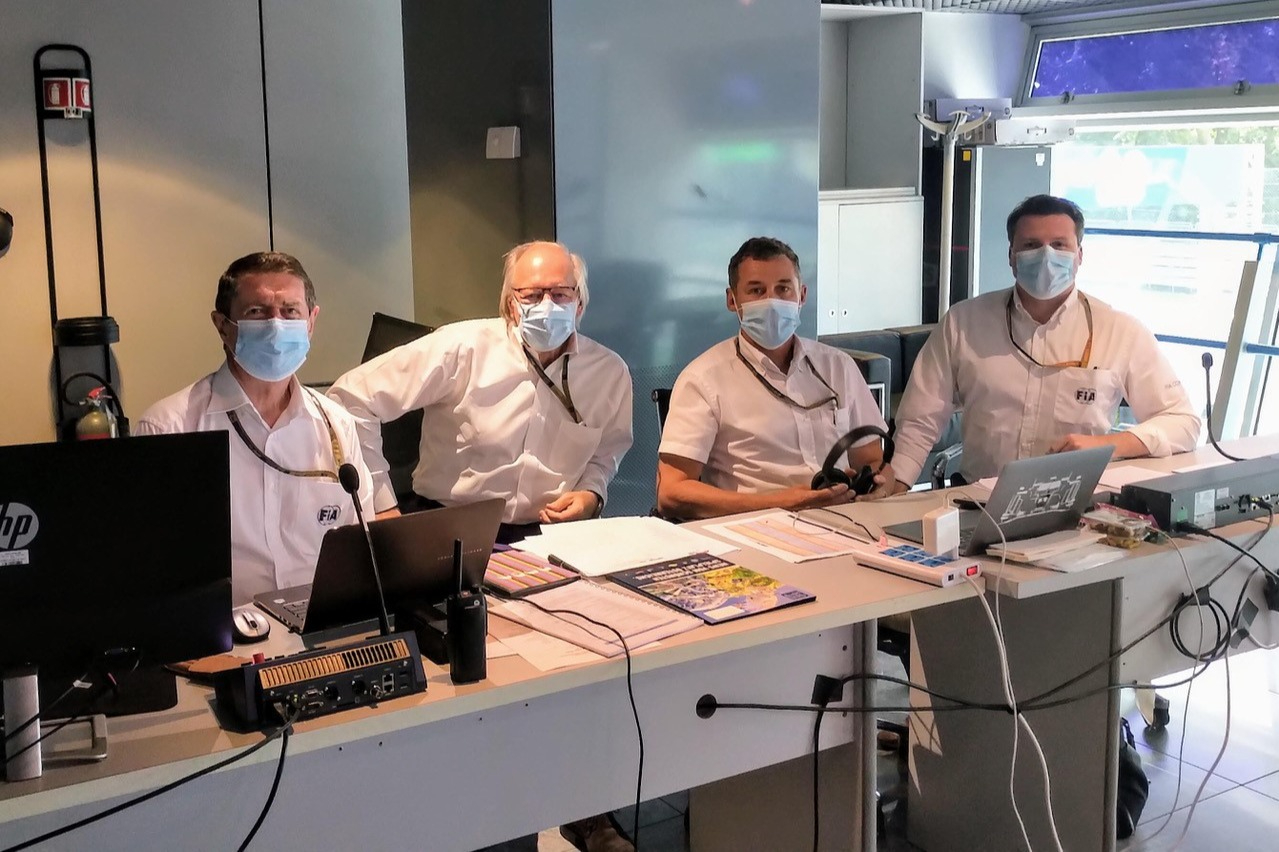 So how does Stoker see the role of the FIA in modern motorsport, and how does it help the sport to grow? “It’s not only delivering and organising safe and genuine sport, but also growing the sport, looking for talent around the world, driving some of the policy debates, reaching out to our unique industry with its advanced engineering,” he says. “All these things that a modern international federation does. Not only that, our mobility pillar reaches out to all the motoring drivers around the world. I mean, we’re operating in 146 countries. We have so many members. And really, that does lead to an opportunity where we can drive through some of the thought processes and make a difference to the way policies are formulated. I’m very interested in driving policy decisions.”

Stoker describes the 12 years of the Todt FIA presidency as a “quiet revolution”, aimed on modernising the federation.

“Looking back on what we’ve achieved, really it’s been changing it from a regulatory body to a modern international federation,” he explains. “Things like developing our clubs with major programmes all around the world, supporting our clubs, making them stronger. It’s our core business to organise events. That’s really what this is all about, organising safe, genuine events, but also moving into other areas of inclusivity with women in motorsport programmes to try to detect talent around the world, grassroots programmes. Something I’m passionate about is social responsibility and the role we take, for instance, in delivering STEM education.”

Stoker has a driving sim rig in his home, “I love driving round Le Mans,” he says, and he’s committed to developing Esports and sim racing as a new frontier for the sport. A recent boost came with the International Olympic Committee now willing to accept racing Esports in its programme.

“That will go forward to the Olympic Games in due course, which is very, very exciting,” but it’s the accessibility it offers which appeals to him the most. “You can take it around the world, we can take it to Africa, we can take it to Asia, anywhere. We can put up these simulators and try to attract youngsters and get them into our sport. It is a fabulous thing, it’s part of our sport, and we’re going to grow it. It’s going to get ever stronger.” 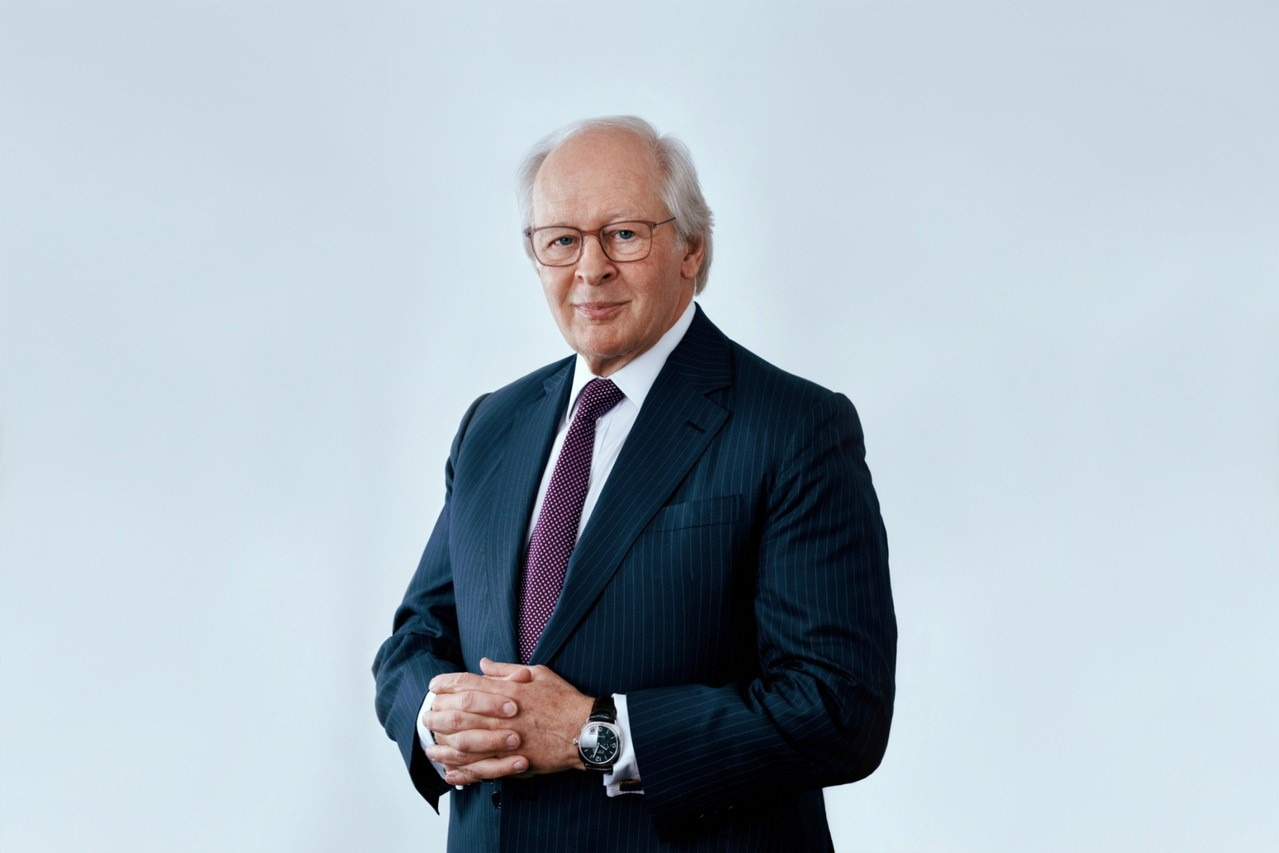 As for the future for real motorsport, there are plenty of obvious threats and opportunities. The main challenge used to be safety and that is still a crusade, but sustainability is now the greatest challenge.

“We’ve got to act to protect our sport, “ says Stoker. “We’ve got such a great story to tell, like the Formula 1 engine at the moment, over 50% efficient. No one’s ever built an engine that efficient. Formula E, look what we’re doing there with rapid charging and battery technology. I think hydrogen is going to come in; we saw that last year, with the course car at Le Mans, I think hydrogen is going to be a big part of our future. And the other thing I think that’s fascinating is e-fuels and the ability to capture carbon from the atmosphere, and with solar energy, create a synthetic fuel that we can burn in our engines. Every time we start an engine up we’d actually be helping climate change. I mean, there are so many opportunities.

“And then there is the whole idea of inclusivity, reaching out around the world. My experience, that difficulty I had carrying on with my driving, I want anyone with ability around the world to get an opportunity to get into a competition vehicle, rally or race, without any connections, just through talent. I think that’s a real goal that we should deliver on. Those challenges, they’re there, but I think we can meet them. I think this is a time of opportunity. And I’d really like to be involved in it, delivering some of the solutions.”

The FIA presidential elections will be held at the end of 2021 before the FIA General Assembly and prize giving in December. So far there is one other confirmed candidate, former rally driver, Mohammed Bin Sulayem.