Hulkenberg sees no chance of making F1 comeback in 2022 Hulkenberg last raced full-time in F1 back in 2019, but made three appearances last season with Racing Point, stepping in for Sergio Perez and Lance Stroll after they were ruled out by COVID-19.

The German driver failed to land a drive for this season, but linked up with Aston Martin as its official reserve for 2021, supporting Stroll and Sebastian Vettel.

After previously telling Bild am Sonntag that “If it doesn’t work out now, then the chapter of Formula 1 is closed for me”, Hulkenberg has now conceded his chances of returning to the grid next year are over, thus appearing to mark the end of his racing F1 career.

Hulkenberg’s name had been linked with drives at both Williams and Alfa Romeo for the 2022 season, with both teams holding two free seats a few weeks ago.

But Williams announced earlier this week that Alexander Albon would be joining Nicholas Latifi for next year, putting an end to any chance of Hulkenberg returning to the team he debuted in F1 for in 2010.

Alfa Romeo is considering a number of drivers including F2 driver Guanyu Zhou and incumbent Antonio Giovinazzi as a teammate for Valtteri Bottas, who will arrive from Mercedes. 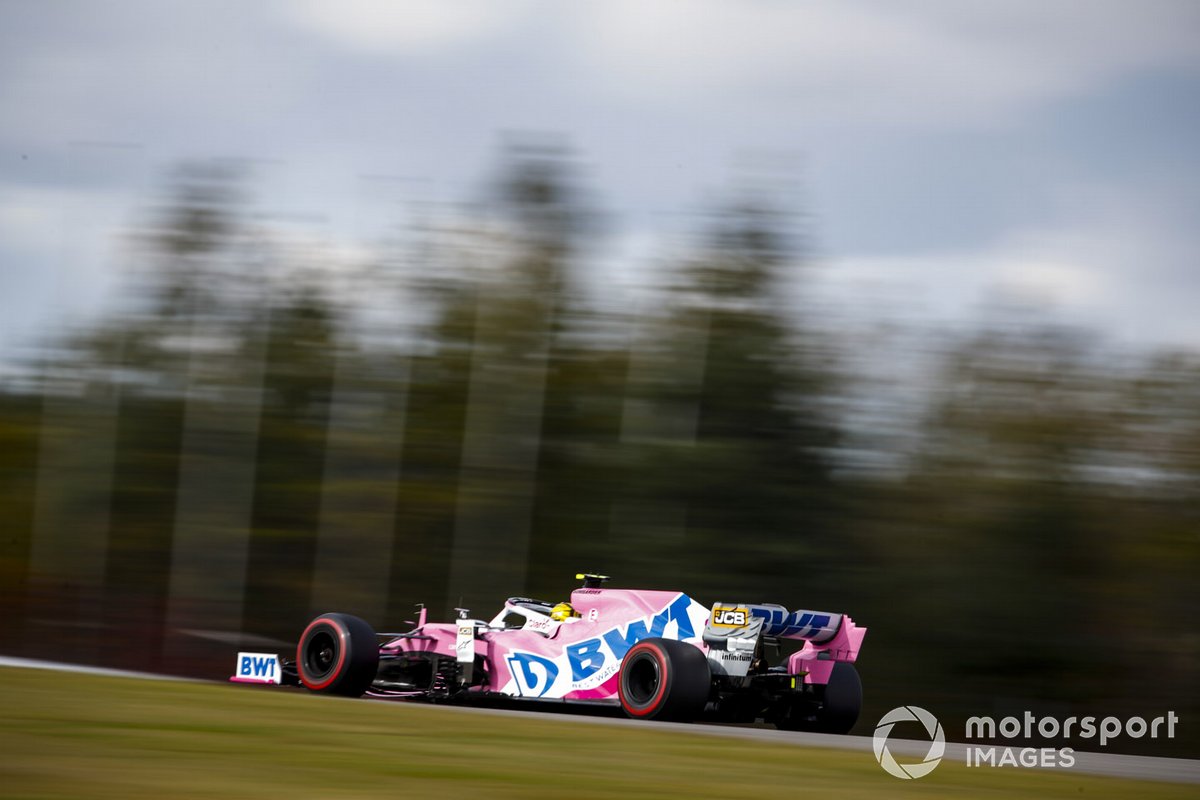 Speaking to Bild, Hulkenberg confirmed that he was not in negotiations with Alfa Romeo for next year, ending his hopes of an F1 return next year.

“There are no talks with Alfa Romeo,” Hulkenberg said.

“After all, that would have been the last option for a permanent seat in 2022, after all the other cockpits have been allocated.”

But Hulkenberg said he was taking the situation in his stride, and that “life goes on”. He also revealed he has received “exciting enquiries from other series” about a future drive.

“I’m in no hurry to make a decision,” Hulkenberg said, adding that he wants to “sort everything out” and “see how things progress”.

IndyCar team owner Ed Carpenter revealed in July that Hulkenberg had shown an interest in a possible test, but said he “wouldn’t put a whole lot of substance to it” with regards to a full-time drive.