'Is It Just Me?' Podcast: Should F1 have a transfer window? Formula 1 fans may have endured a long wait for the start of the 2020 season, but there has been little shortage of talking points in recent weeks.

Ferrari dropped a bombshell last month when it announced Sebastian Vettel would be leaving the team at the end of season, before quickly moving to sign Carlos Sainz Jr. as his replacement.

Left with a free seat, McLaren swooped to clinch Daniel Ricciardo from Renault, marking three major moves before the new season has even started.

As crazy as silly season may be, is it a little too silly for all of us to keep up with, particularly when there hasn’t been any racing going on?

Other sports such as football, rugby and cycling operate with strict transfer windows, giving teams set periods in which they can make approaches and try to sign other players.

Is it a concept that could work in F1? Would it make silly season even sillier, reducing the window for movements down to a set period? And what knock-on effect would it have for teams with their junior programmes?

Join Jess McFadyen and Luke Smith on the latest edition of the Is It Just Me? podcast live from 3pm BST on Thursday when they’ll be discussing whether a transfer window could work in F1.

Jess and Luke also hear from fans who have submitted videos and voice messages giving their opinions on the debate, as well as discussing views on the live chat throughout the show.

The podcast will be broadcast live on Autosport’s YouTube channel, and will later also be made available on all good audio platforms. 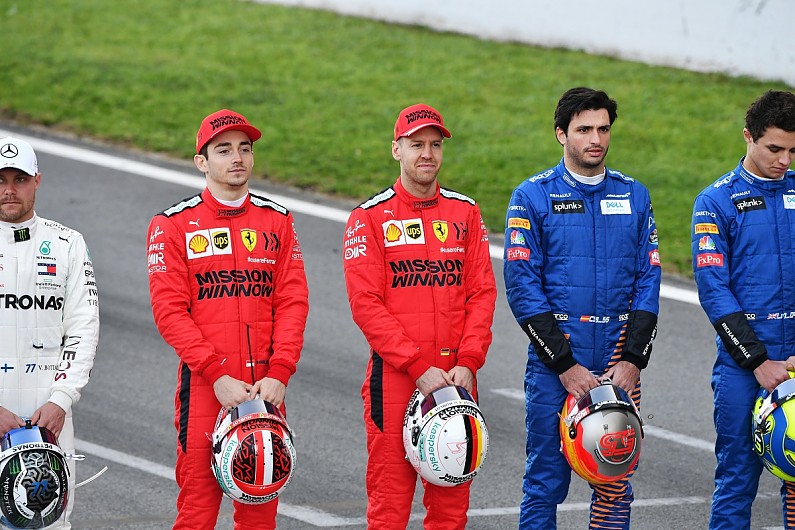