2021 marks 20 years since Alboreto, a five-time F1 grand prix winner with over 200 starts, died at the age of 44 during a sportscar test at the Lausitzring in Germany.

The final corner of the circuit will now be known as the “Curva Alboreto”, with a naming ceremony scheduled to take place on the Saturday of the Italian Grand Prix.

The ceremony will be held with Alboreto’s wife, Nadia, and other family members, while ACI president Angelo Sticchi Damiani and F1 CEO Stefano Domenicali will also be taking part in the presentation.

Parabolica was built in 1955 and has established itself as one of the most famous corners in global motorsport, serving as a long, high-speed right-hander that leads drivers onto the start/finish straight.

Alboreto – a native of Milan, the major city near Monza – is widely regarded as one of Italy’s greatest racing drivers, having finished as runner-up in the F1 world championship in 1985 while racing for Ferrari. He won the Le Mans 24 Hours in 1997, as well as racing in DTM and IndyCar. 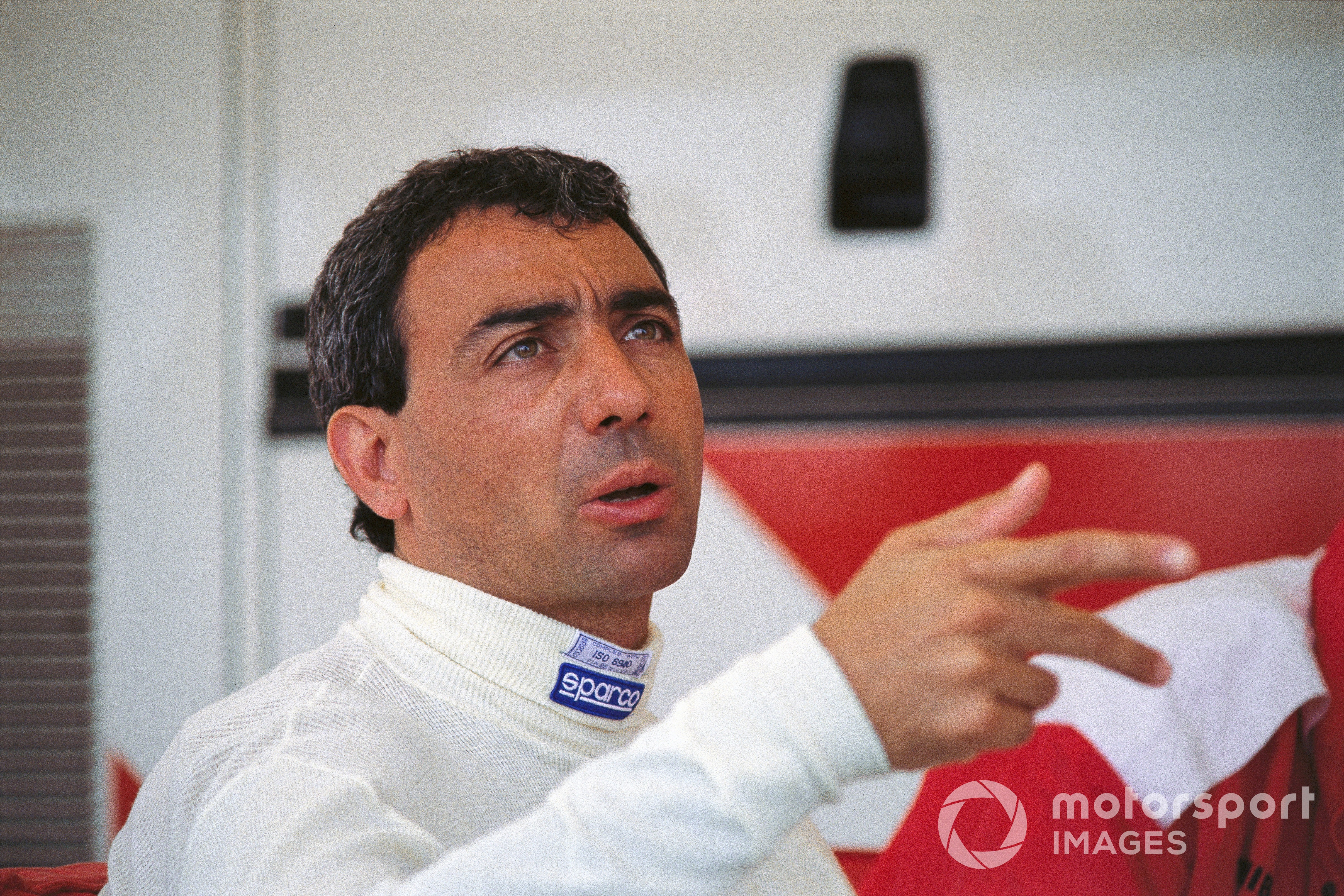 Michele Alboreto at the 1990 Brazilian GP

Alboreto scored his penultimate F1 podium finish at Monza in 1988 when he finished the race second for Ferrari behind team-mate Gerhard Berger.

It would mark the last home podium for an Italian driver at Monza until Giancarlo Fisichella’s third-place finish at the 2005 Italian Grand Prix for Renault, which remains the most recent time it has happened.

This year’s Italian Grand Prix takes place one week later than normal following the addition of the Dutch Grand Prix at Zandvoort to the calendar, taking place between the events at Spa and Monza.

Monza will play host to F1’s second sprint qualifying event next month, staging an 18-lap race on Saturday in place of qualifying to set the final grid for Sunday’s race.