Perez joined Red Bull for 2021 as a replacement for Alexander Albon, and became the first driver other than Max Verstappen to win a race for the team since 2018 when he took victory in Azerbaijan.

But the Mexican driver has scored points in just three of the last six races, failing to finish any higher than fifth at the Italian Grand Prix.

Perez’s haul of 16 points since Silverstone is equal to that of Williams driver George Russell, and just over one-quarter of Mercedes’ Valtteri Bottas total of 59 points.

The points swing has helped Mercedes pull out a 33-point lead over Red Bull in the constructors’ championship with seven races to go this year.

Perez made clear over the Russian Grand Prix weekend that he would not let the regular setbacks “break me down”, having experienced similar adversity before in his F1 career.

Red Bull’s car has traditionally been difficult to drive in recent years, as seen by the struggles experienced by Albon and his predecessor, Pierre Gasly, alongside Verstappen, whose aggressive driving style suits the RB16B chassis more.

The regulations in 2022 are expected to ease some of the traits that have made the Red Bull so tricky to drive, giving Perez a chance to start fresh and learn at a similar rate to team-mate Verstappen. 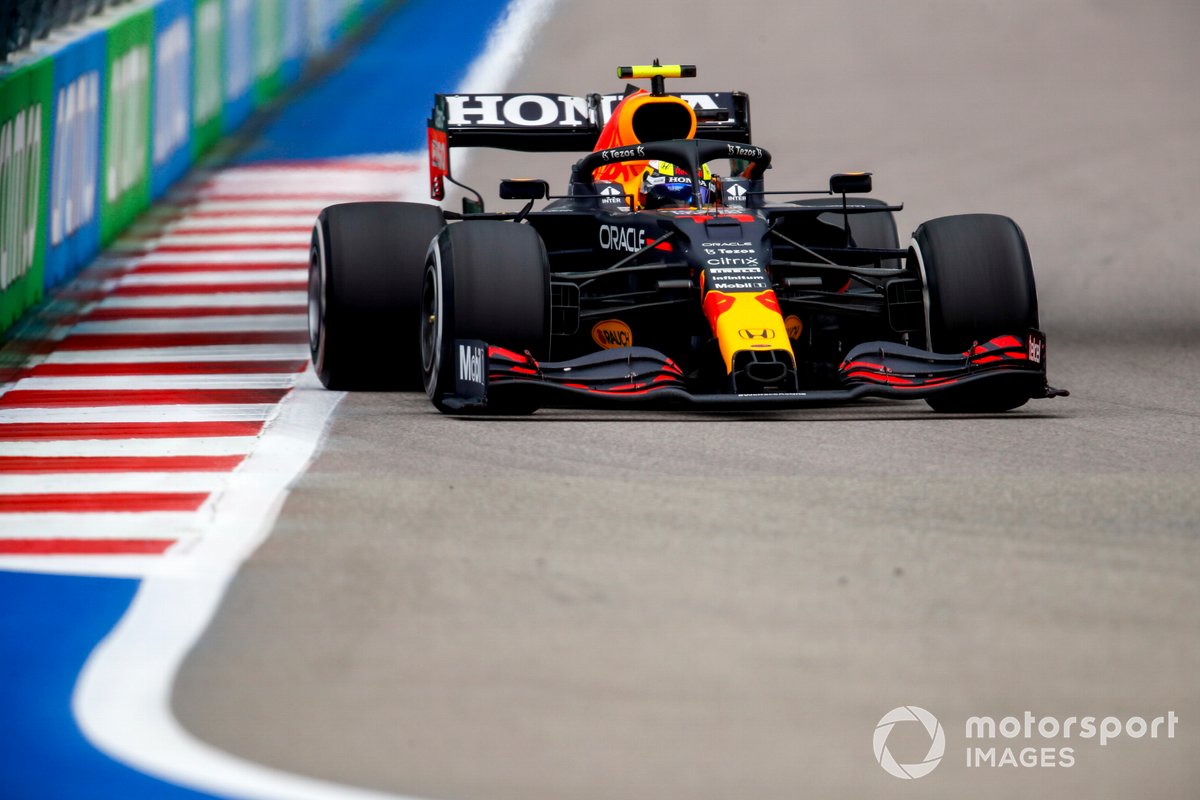 “No, not at all, there’s still a long way to go,” Perez said when asked if he was not looking to simply get the 2021 season done before getting his hands on the new Red Bull car.

“I’ve been in this position before, and I will turn things around, I have no doubt.

“There’s still races to go and every weekend it can flip around so no, not at all. I’m looking forward for the rest of the year.

“We are in a big battle in the constructors and it can flip either way, any weekend.”

Despite the lack of results in recent races, Perez felt his pace had taken a step forward over that period, but required everything to come together to get a breakthrough result.

“I think the pace has improved quite a bit in the last few weekends,” Perez said.

“We just have to make sure we get the final bit together to be able to transform the results.

“We’ve done it before and I’m sure we can do this. I have full belief in the team. There’s still a long way to go.”