Mercedes is set to announce in the coming weeks who out of Russell and Valtteri Bottas will race for its senior squad next year, with Russell widely expected to land the seat.

Mercedes has raced with an unchanged line-up since Bottas joined the team in 2017, replacing Rosberg after his immediate retirement in the wake of his world championship victory.

Tensions ran high between Hamilton and Rosberg throughout their time as teammates as they went head-to-head for the championship on three occasions, with their relationship souring after a couple of on-track collisions.

Rosberg’s exit resulted in a change in the team dynamic at Mercedes, with Hamilton and Bottas’s partnership proving to be far more cordial. The pair have won the world championship every year since Bottas joined the team in 2017.

Hamilton has hailed Bottas as his best teammate in F1, and said earlier this year that he did not “necessarily see that it needs to change” for 2022.

Speaking to Autosport ahead of this weekend’s Dutch Grand Prix at Zandvoort, Rosberg said that while both drivers deserved the seat, Russell would be the more exciting option that could bring its own challenges.

“Whether it’s Valtteri or George, both of them deserve that seat,” Rosberg said.

“Valtteri has been really doing a good job in that Mercedes car. Of course things haven’t gone his way this year, but in general, he’s done the job that Mercedes requires. 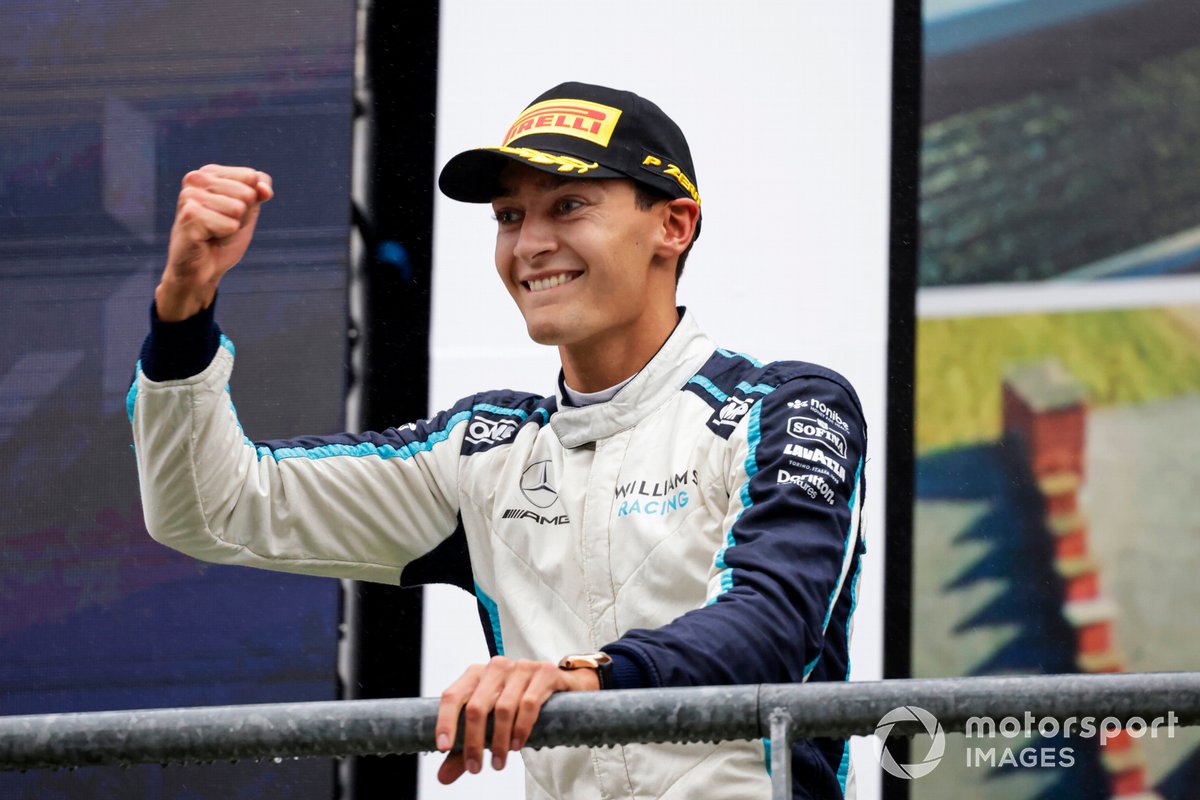 “Yes, if they do take George, then the battle internally at Mercedes would be different, and potentially more heated.”

Asked if a possible partnership with Russell could lead to tensions similar to what he experienced with Hamilton, Rosberg said he had “no idea”, but that Russell would be going from one extreme to another in his F1 career by landing a top seat.

“If one day he would drive next to Lewis, then it’s impossible to predict how he would act in such a situation,” said Rosberg.

“It’s an extreme, it’s completely extremes, suddenly you’re in a race winning car every weekend, you’re fighting against the best of all-time, who has been there for like the last eight years.

“It’s an extreme situation. So it really depends from one driver to the other who you would deal with that as a teammate.”