Mazepin made his F1 debut this year with Haas, but has finished as the slowest driver to record a time in all four qualifying sessions, and as the last classified finisher in the three races he has completed.

Haas opted against using its permitted development tokens for its 2021 car in order to place a focus on next year’s incoming regulations, but it has left the team struggling with certain aspects of the VF-21 car.

INSIGHT: Why Haas is prepared to sacrifice its 2021 season

Mazepin has traditionally performed better in his junior career when racing with a stable rear-end of his car, but Steiner said this was proving to be a particular weakness for Haas in 2021.

“What you do to try to give him what he wants, you work what you got – but the difference is, in the junior categories the cars are normally a one-make car, so you start with the same basis,” Steiner said.

“Obviously our basis this year is not good compared to our opposition. And we know that we have got a weak rear-end aerodynamically, so we don’t have enough downforce.

“We just try to make it up with some changes in the set-up. That’s the only thing you can do, trying in some circuits is possible to do, some is not. It depends a little bit on where your balance needs to be, because of the different type of corners.

“So it’s not an easy task with this car to find something which he likes, because the rear-end is unstable.” 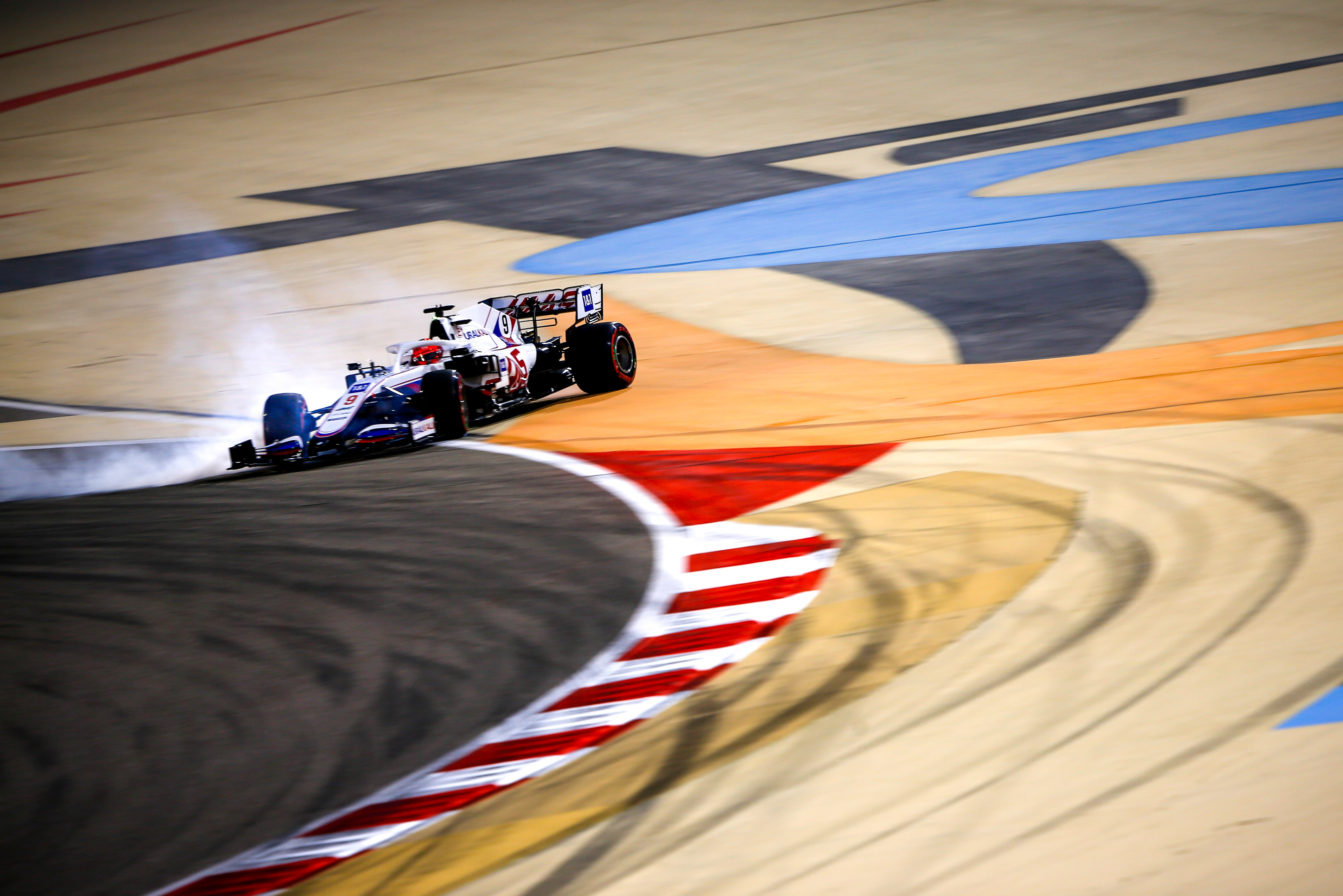 Steiner said that Mazepin was not specifically asking for the rear-end to be made more stable, but was reporting that “turning in, the car is nervous”.

Mazepin explained that the struggles with the rear-end of the car had been a “consistent theme throughout this year” and conceded that it “doesn’t suit my driving”.

“It’s very difficult to compete with the top teams because they have more downforce and more downforce gives you a more stable and grippy car,” Mazepin said.

“We’re obviously stiffening the rear bar, and also playing with the stiffness of the springs [to try and fix it],” he said.

Team-mate Mick Schumacher managed to outqualify Williams’ Nicholas Latifi at the last race in Spain, finishing 50 seconds ahead of Mazepin in the race.

The 2020 F2 champion explained that the looser rear-end of the Haas car was suiting his style, allowing him to get more out of it.

“Everybody knows some drivers have different driving styles,” Schumacher said.

“For example, for me, I like having a loose rear, I enjoy having a strong front. And maybe Nikita doesn’t.

“It’s not that we’re going completely different directions. But still, we have different preferences in cars.

“I’m quite happy where my car is at the moment.”