Formula 1 team bosses have backed Stefano Domenicali as the right man to take over from Chase Carey as the new CEO of the F1 organisation.

The former Ferrari team principal has yet to be officially confirmed in the role, but F1 sources have acknowledged that the plan is for him to start in the job next year, while Carey will remain involved in a different position.

Domenicali, 55, has held various roles since he left Ferrari in 2014 and is currently the CEO of VW Group subsidiary Lamborghini.

“The news about Stefano seems to be a fairly open secret,” said Red Bull’s Christian Horner.

“If he takes that role I think it’s great for the sport. He’s one of the good guys, having competed against him when he was the team principal of Ferrari.

“He had a lot of integrity, he was a racer, a competitor, he understands the business.

“Obviously he spent life in the commercial world outside F1 the last few years. He’s done a great job at Lamborghini, and I think he will be a great asset to F1.”

Horner has no concerns about another former Ferrari man taking on a senior position in the running of the sport, and said Domenicali would be “scrupulous in his impartiality” if he took up the role. 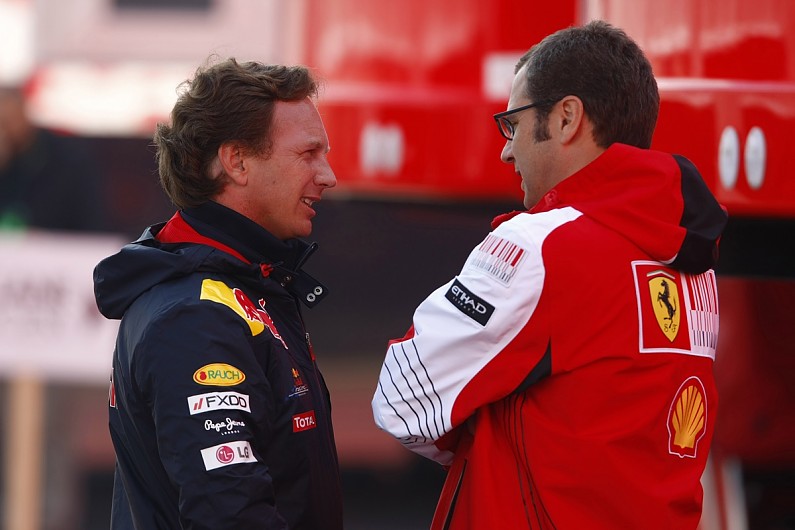 “You look at the make-up of the top end of the sport, with Jean Todt, Ross Brawn and Stefano and it looks like a mid-nineties or early 2000s [Ferrari] set-up, but I don’t think that there’s any particular bias or love towards Ferrari from any of those individuals,” he said.

“He’s a great guy, we raced head-to-head against him for the 2010 and ’12 championships, and he always had an awful lot of integrity.

“He was a gentleman, and he’ll be an asset for the sport, an asset for Liberty. He’s got that understanding, and I think that as the sport evolves he’ll bring a lot to it.”

McLaren team principal Andreas Seidl got to know Domenicali well during his time heading up Porsche’s LMP1 project, when the Italian was involved in assessing the VW Group’s future motorsport programmes.

Seidl agreed that Domenicali “would definitely be a great choice and someone we would support a lot to take over this position”.

“And I think with all this experience he is having, running a track at Mugello, doing different jobs at Ferrari including the team principal position, being the CEO of Lamborghini, I think he would be a great choice.”

Renault team boss Cyril Abiteboul added that Domenicali’s current role with a sportscar manufacturer would give him “a different and interesting perspective” at a time when names like Aston Martin and Alpine are entering F1. 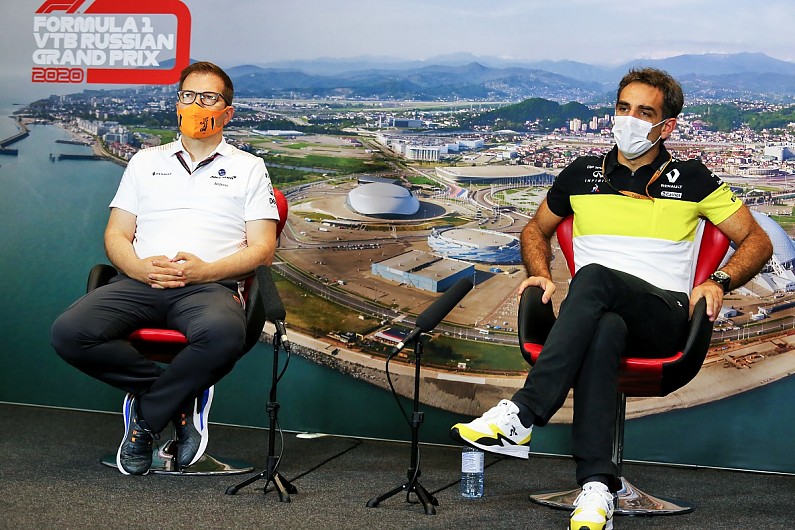 “If it were to happen Stefano has plenty to offer in such a position,” Abiteboul said.

“What we need I guess is very strong management as always.

“Without being too pessimistic about the direction things are taking, there are a number of topics on the agenda of anyone coming into this position, whether it’s Chase continuing in this position or someone new, because there are lots of topics.

“We need someone very strong, someone committed, who knows the sport, also with a strong group of people around him.

“And I hope also Chase stays around, because I think he has plenty to offer.”