With some controversy over F1 choosing to race near nature reserves at Zandvoort, Extinction Rebellion is planning to raise awareness of its campaign at the Dutch event on Sunday.

The group famously infiltrated the 2020 British Grand Prix at Silverstone and managed to get a barrier erected as cars completed their formation lap.

Vettel is well versed on environmental matters, being known to travel to races on trains to help minimise his carbon footprint.

Speaking ahead of the Dutch GP about what direction he believed F1 needed to go if it was to address concerns over the future, the Aston Martin driver said road relevant engines, dealing with the impact of race-day crowds and a better structured calendar were key.

“We have some fascinating technology in the cars, but it’s very complex and probably irrelevant for the road,” he said. “That is obviously not right.

“So I think whatever the next engine formula happens to be, it should be more road relevant, and helping everybody in the whole world to make a shift, when we talk about mobility. I think F1 should carry on along its footsteps of the past, to be a leader in technology, which is relevant for the future.” 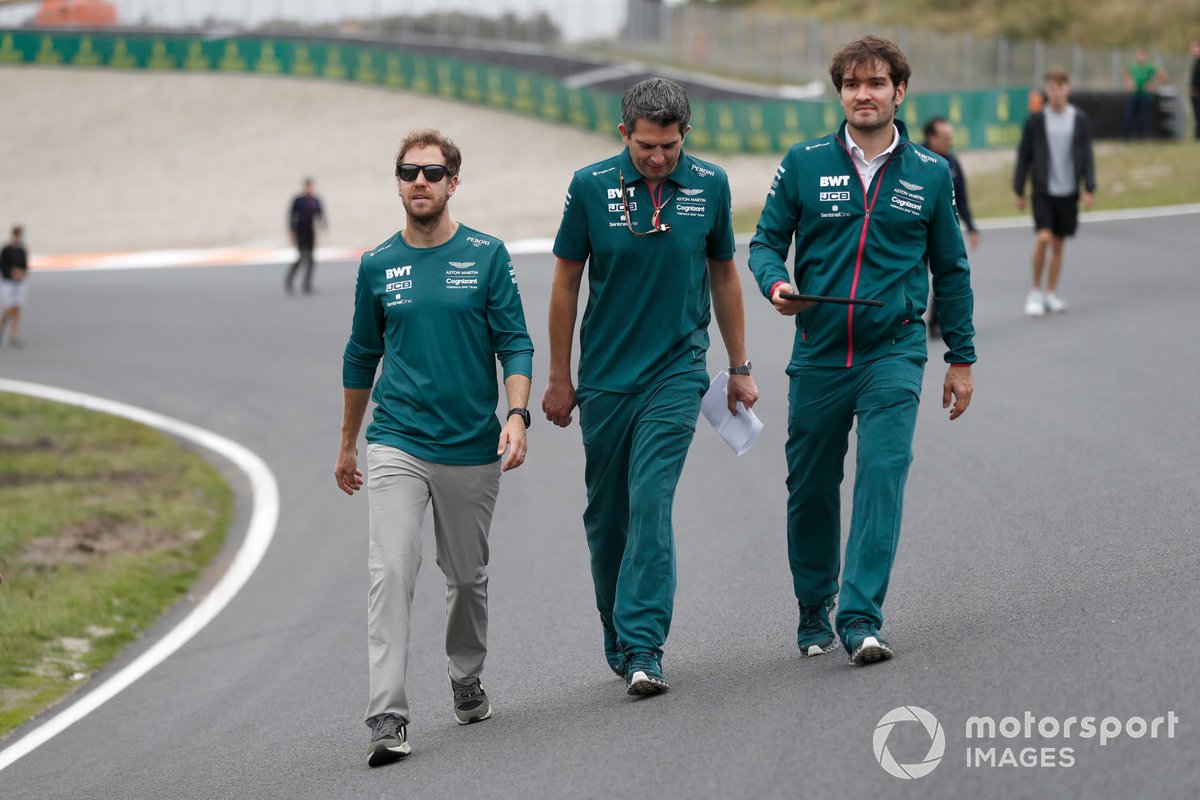 Looking at the impact of crowds, Vettel said he felt F1 could educate fans more – and the series should think up ways of better dealing with waste at races.

“There’s a lot of people coming to the events, and I think there’s a huge opportunity to educate people to address certain messages to make people aware of certain things,” added Vettel, who helped clear up litter after this year’s British GP.

“There are a lot of people around the track that are consuming a lot of goods, drinks, food, and so on. Now, how we handle the whole topic of this, how we hand out food, drinks, etc, I think there’s a lot of things that can be done on that front that can be improved.

“On our calendar, I think it could be structured in a way that it makes sense that we’re not travelling back and forth for nothing, so we have races in a similar area.

“That might not suit some of the promoters to have a race at a time of year where they’re not happiest, but it [a change of approach] can obviously contribute to a large amount of the emissions that we’re causing.” 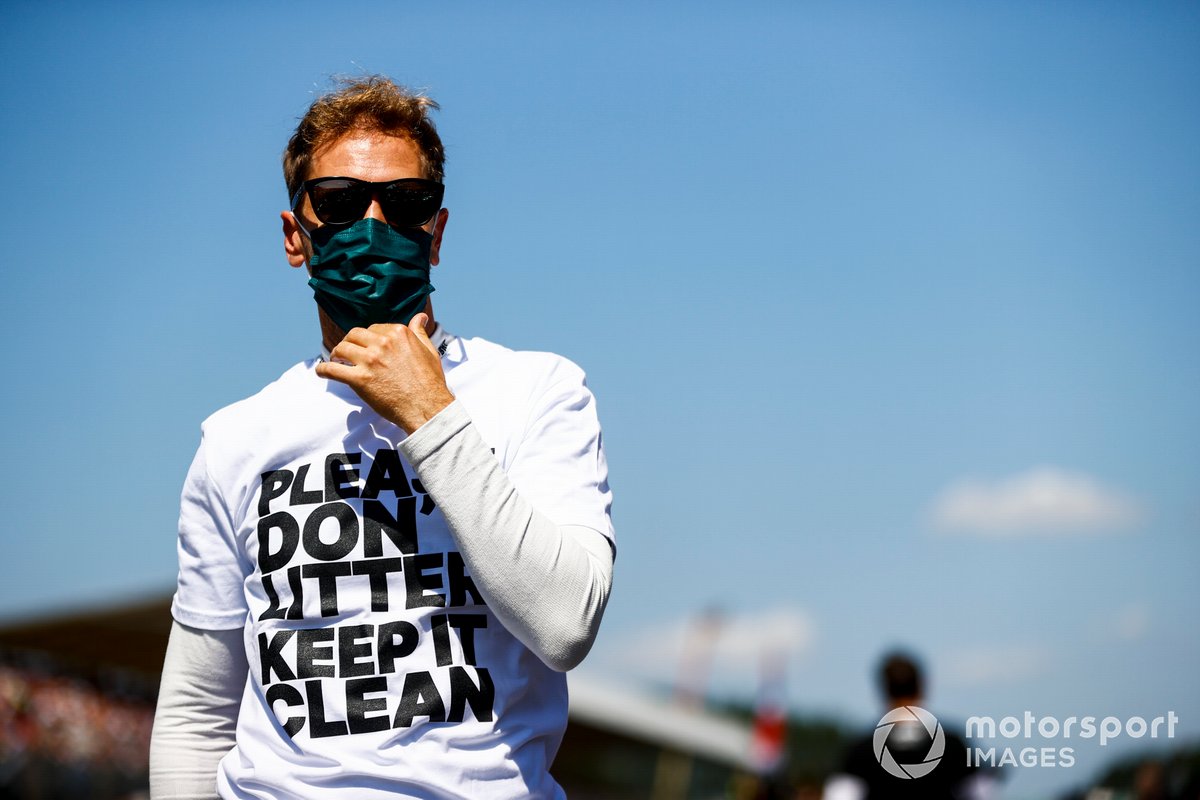 Vettel has said he welcomes the actions of groups like Extinction Rebellion in highlighting the environmental problems the world faces.

“If you ask me, how I would respond to what F1 is doing? I think there’s a lot of things that F1 is planning to do, and some smaller things that F1 is taking action on, which is good. But is it enough? No, it’s not enough.

“Is it enough, what we’re doing as a society? Probably not. So I think it is vital that we understand what is at stake. And if we don’t get it, then I think there is no future.

“It sounds very dark. But you know, equally on the bright side, there’s a lot of things that we can do.