Ferrari will kick off launch season proper for Formula 1 in 2020 when it unveils its new car on Tuesday.

While there has already been a glimpse of the 2020 grid following Haas’s digital reveal last Thursday, and Mercedes’ livery launch, Ferrari will be the first team to present its car in the flesh, starting a busy period of car launches before pre-season testing.

Ferrari has released audio of its fire-up, and will unveil its 2020 car in a special event at the Romolo Valli Municipal Theatre in Reggio Emilia on Tuesday evening – an event you can watch live here on Autosport fom 5.30pm UK time. 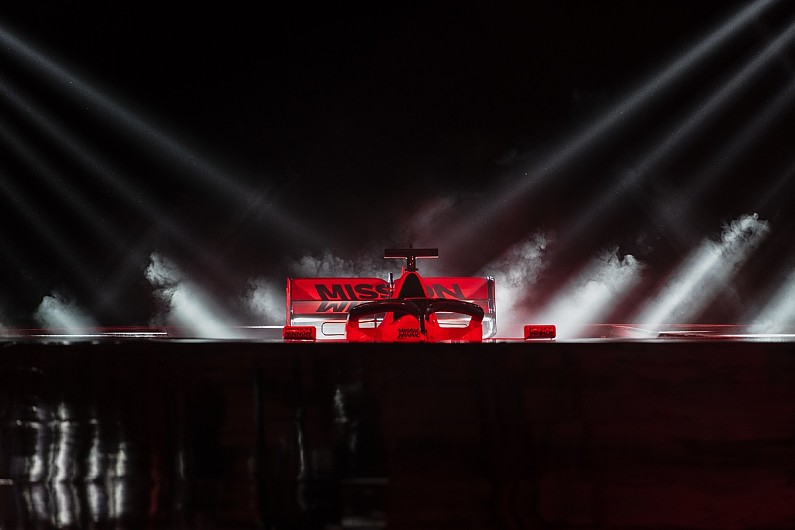 Following the Ferrari launch, both Red Bull and Renault will hold events on Wednesday February 12.

Red Bull will release digital images of its new RB16 car in the morning ahead of a shakedown at Silverstone later that day, while Renault is hosting a ‘season launch’ event in Paris on the same evening.

McLaren will reveal the new MCL34 car at its Woking base on February 13 before both Mercedes and the rebranded AlphaTauri squad present their new cars on February 14. 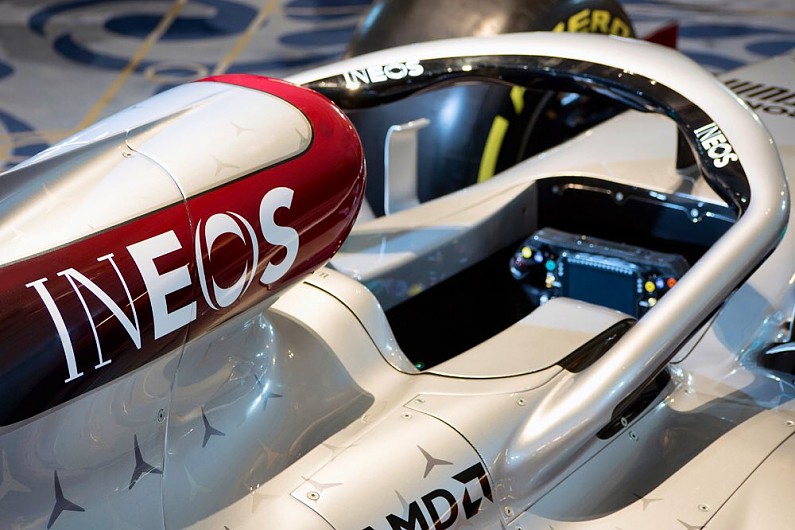 In line with previous years, Mercedes is completing a shakedown at Silverstone to unveil the new W11 car, with images and videos set to be released across its digital channels.

AlphaTauri will complete its transition from Toro Rosso with an event at the Red Bull-owned Hangar-7 in Salzburg on the same evening.

Racing Point is also set to stage its launch event in Austria, kicking off its season on February 17 at the Mondsee base of its principal sponsor, BWT.

This comes on the same day Williams will complete a digital launch of its new FW43 car.

The final physical launches are planned on the opening day of pre-season testing in Barcelona on February 19 when both Haas and Alfa Romeo will present their cars in the pitlane before the start of on-track running at 9am local time.

Teams will then have six days’ worth of testing at Barcelona, taking place from February 19-21 and February 26-28 before the season-opening Australian Grand Prix on March 15.