Watch McLaren take the wraps off its 2020 Formula 1 challenger live on Autosport.

McLaren is aiming to build on a 2019 campaign in which it recorded its best constructors’ championship finish since 2012 season with its new MCL35.

It will become the fourth team to unveil its 2020 car in full.

Haas, Ferrari and Red Bull have all presented their new cars, while Renault offered glimpses of its design during a launch event on Wednesday.

Mercedes, which will reveal its car on Friday, presented its livery for the upcoming campaign on Monday. 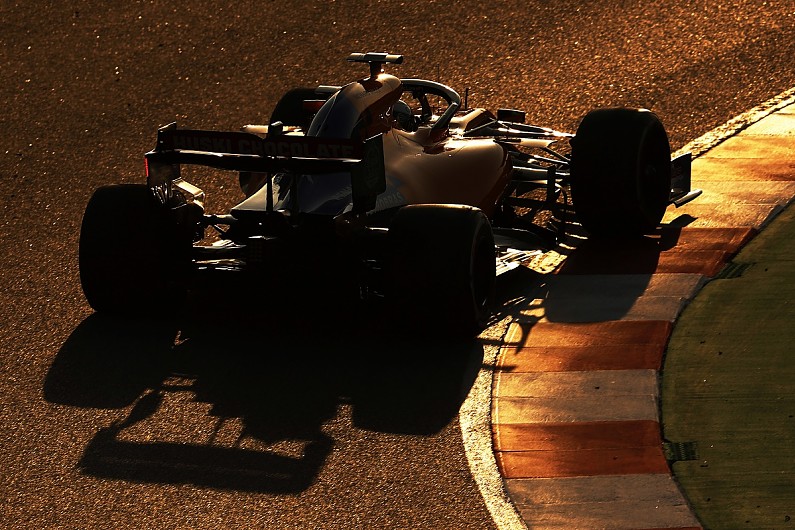