With the FIA introducing a fresh clampdown on ‘bendy’ wings from the French GP, there is mounting concern from some outfits about the benefits their rivals can get by continuing to run their flexible designs for the next two races.

While the advantage of a flexing rear wing is minimal at this weekend’s Monaco GP because of the lack of straights, it could offer a decisive lap time benefit in Baku next month thanks to the ultra-long run out of the final corner.

Wolff does not understand why there has been a four-week delay to the introduction of new tests, and he fears that F1 could end in a messy legal situation if protests are lodged in Baku.

“Delaying the introduction for whatever reason leaves us in a legal vacuum and leaves the door open for protests,” said Wolff at the Monaco Grand Prix.

“It’s not only us but it’s probably two other teams that are most affected, maybe more, and obviously a protest could end up in the ICA [International Court of Appeal].

“That is a messy situation and can take weeks before we have a result. And we should have not ended in this situation if we’re having four weeks until the race that is most relevant in the calendar.”

Wolff understands why an immediate introduction of new tests would have been unfair, but thinks that the delay beyond Baku makes no sense at all. 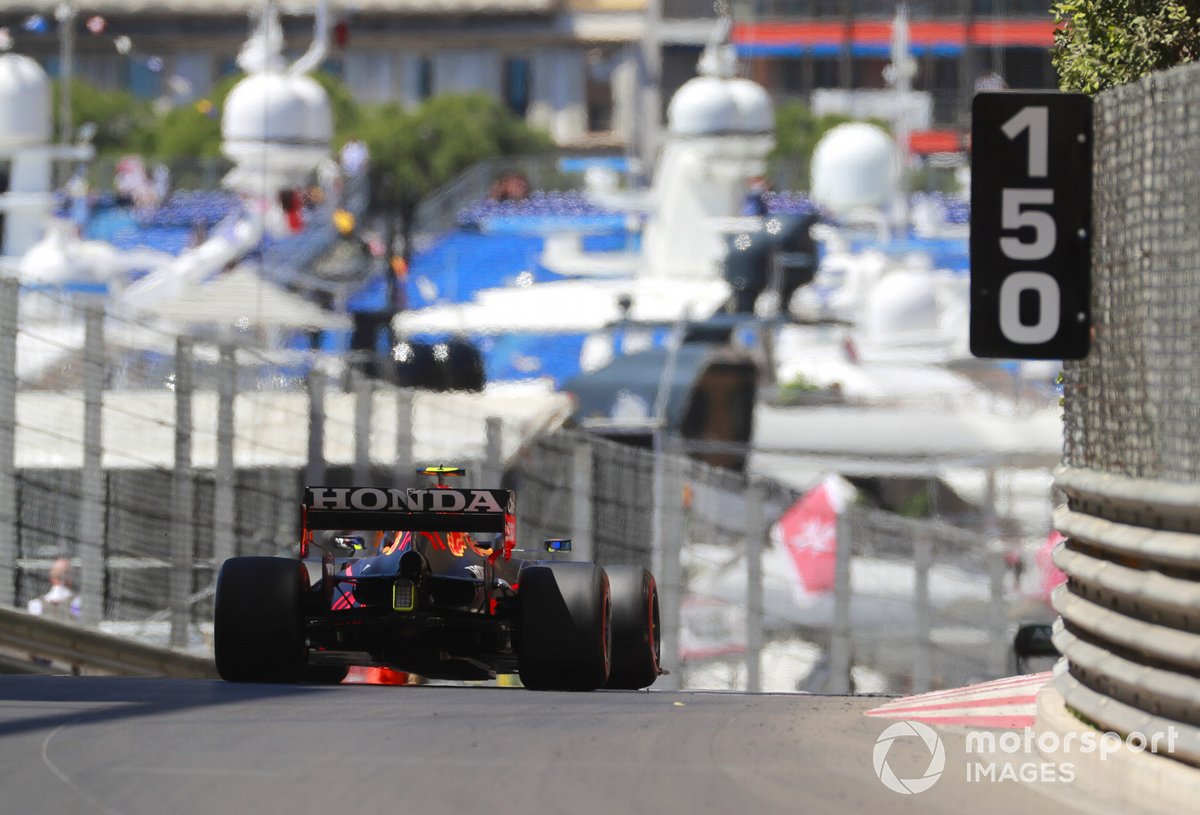 “It’s clear that if you have a back-to-back race, maybe even two weeks is too short for everybody to adjust, but we’re having four weeks to Baku,” he said.

“It is incomprehensible that within four weeks you can’t stiffen up the rear wing for the track that is probably the most effective for flexible rear wings.

“That leaves us in no man’s land, because the technical directive says that the movement of some rear wings has been judged as excessive.

“So, teams who would run this kind of wing are prone to be protested, and probably this is going to go to the ICA, and nobody needs this messy situation.”

Wolff also questioned the way the new tests allowed a certain wing rotation, as he suggested Mercedes could even need to make its rear wing more flexible now.

“We will need to modify our wing,” said Wolff. “We need to soften it. Our wing is extremely rigid complying to the famous article 3.8 that [demands] it must remain immobile.

“The new test that has been introduced is a half-baked solution, which is giving us opportunity. So the whole thing can soften and bend more in future.”