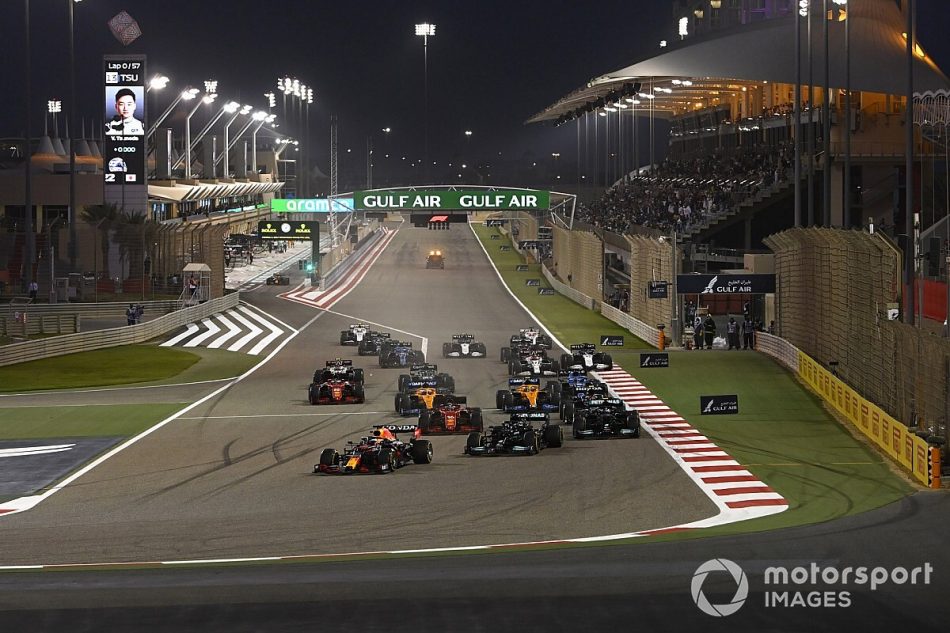 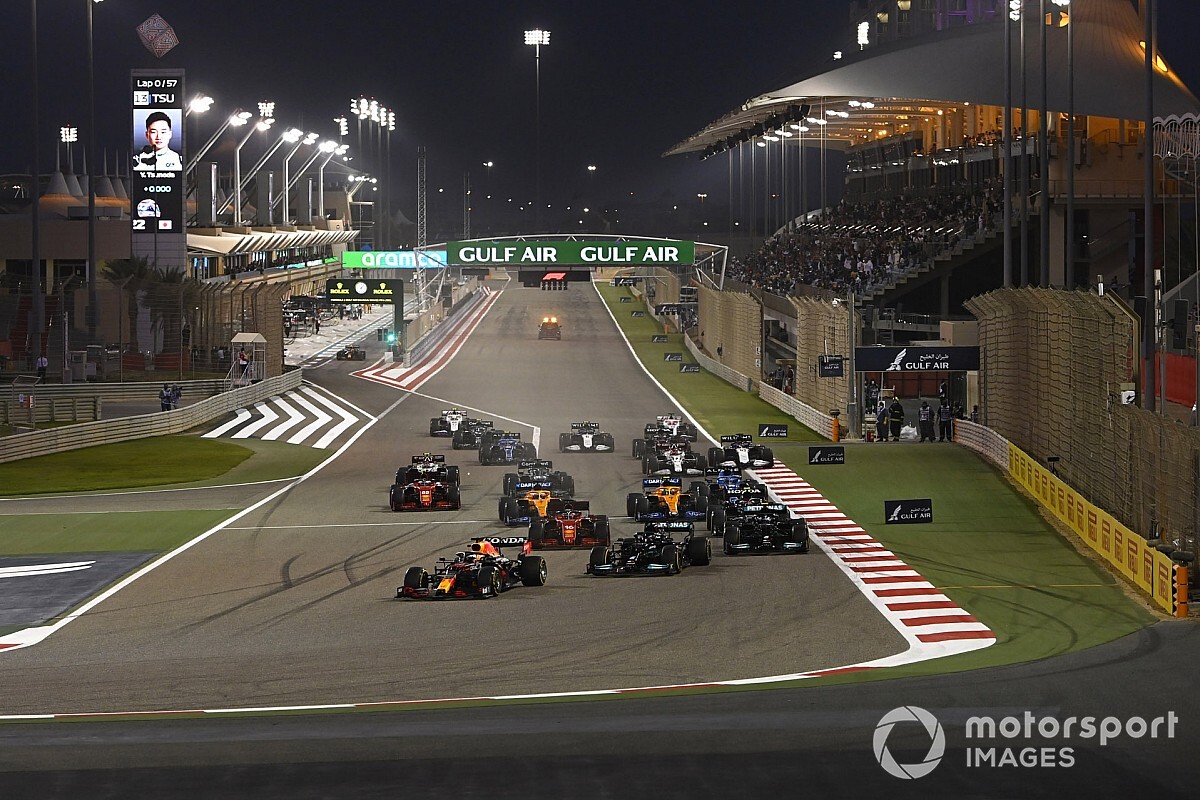 As the dust settles on the fallout from the season finale in Abu Dhabi, F1 has witnessed the balance of power shift between Max Verstappen and Lewis Hamilton throughout the season, with the Red Bull driver taking the world title in a stunning final-lap showdown.

But we go back to the start of 2021 and to pre-season testing to remember what we learned even before the opening race in Bahrain.

In the opening part, the team looks back at Hamilton’s wins in the early rounds and how Verstappen turned it around into a 32-point lead by the time the teams left Austria, finishing with the first shoots of a Hamilton recovery heading into the summer break.

With so much to discuss the 2021 F1 season review has been split into two parts. Look out for the concluding part on Monday 27th December.

You can listen to the podcast using the player below, or via all good audio platforms including Spotify, Apple Podcasts and Google Podcasts.