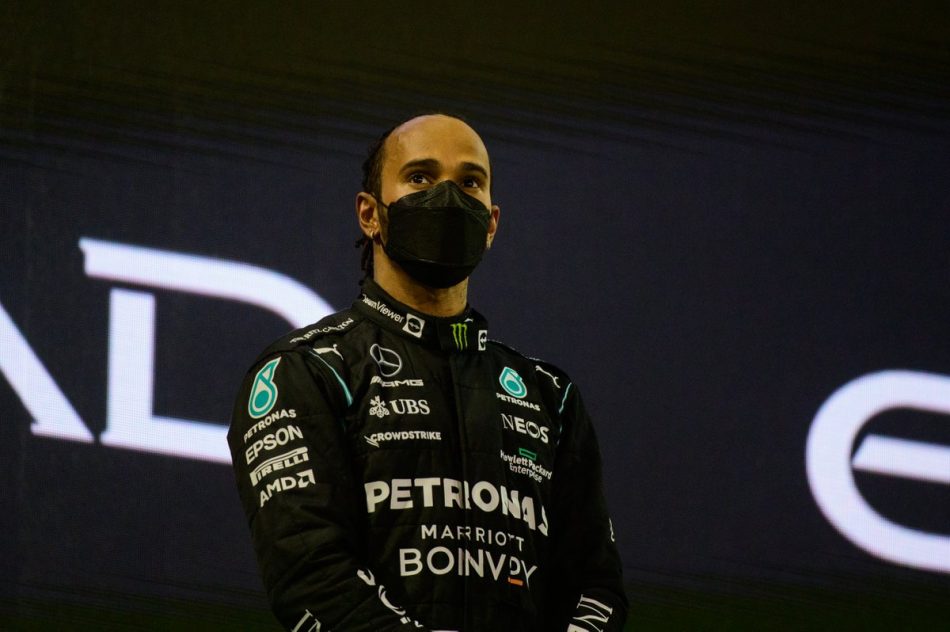 The two drivers have dominated the rankings over recent years, finishing as the top two every year since 2016. But this is the first time that Verstappen has emerged ahead.

In what has become a long-standing tradition created by Autosport, each of the F1 team bosses were asked to pick their top 10 drivers of the year.

The individual results are kept secret – so the team principals can answer honestly – and the tally totted up using F1’s point structure that runs from 25 points for first down to 1 point for 10th.

Lando Norris moved up to third overall off the back of a hugely impressive season with McLaren, which included him taking his maiden pole position at the Russian Grand Prix. 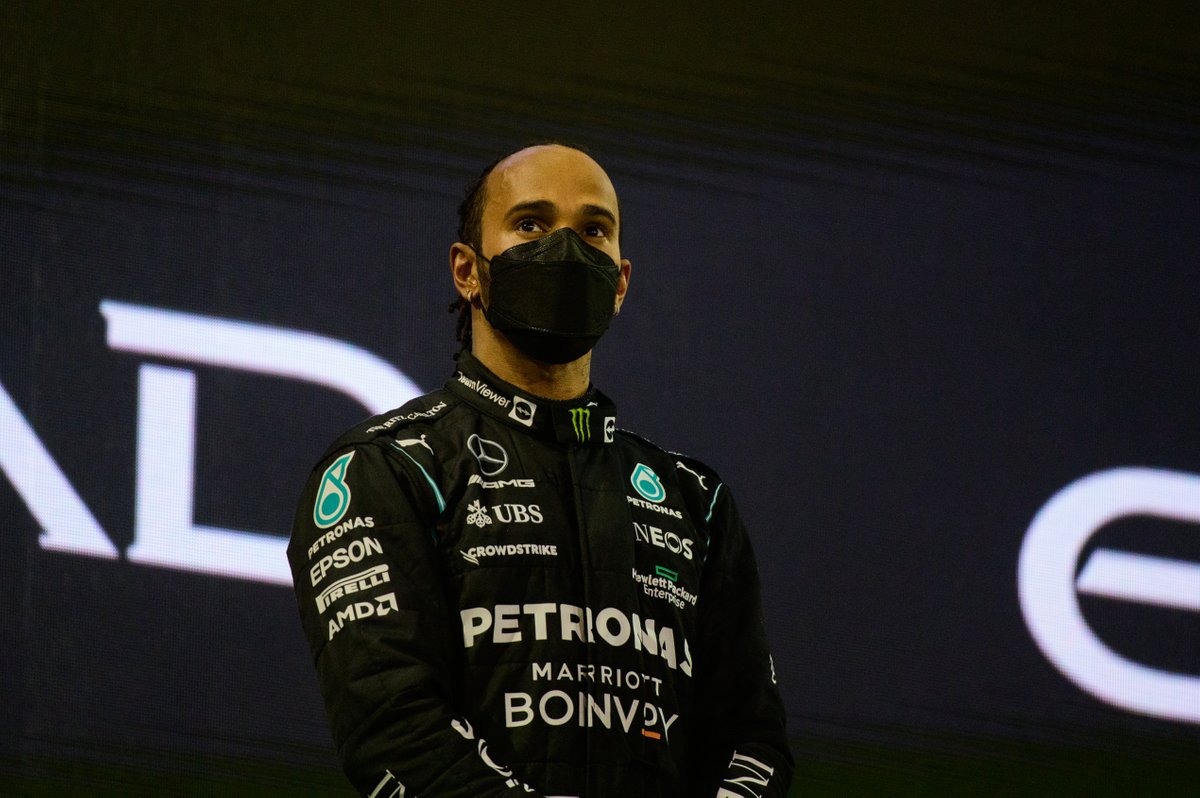 He was the highest climber in the top 10, along with Ferrari’s Carlos Sainz Jr, both gaining four spots on their 2020 positions, while the returning Fernando Alonso was fifth.

Despite their wins in the Azerbaijan and Italian GPs respectively, Sergio Perez (fifth in 2020) and Daniel Ricciardo (fourth) have fallen outside the top 10.