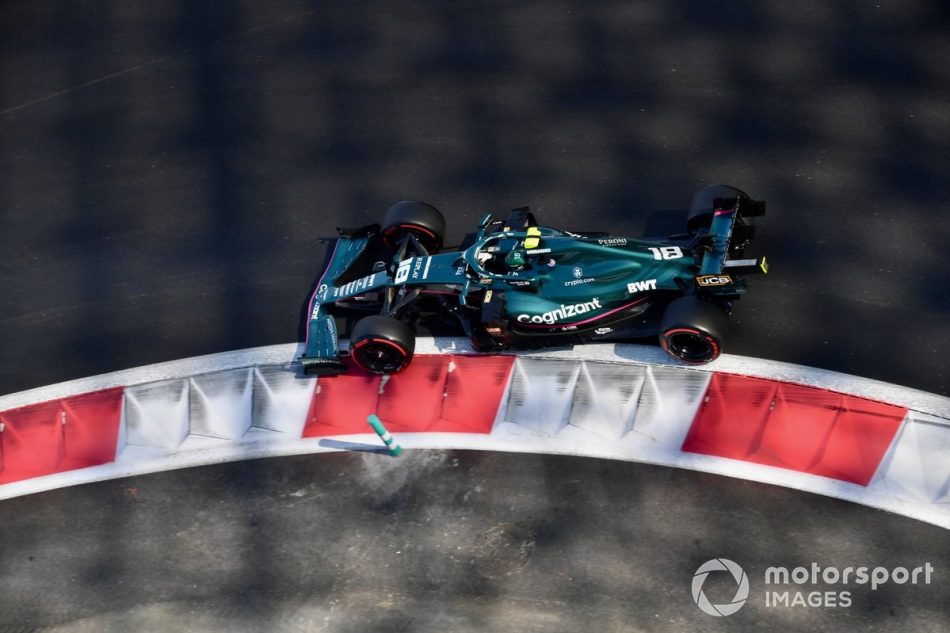 A push by the FIA to cut back on downforce for this year, to help ease the stress on tyres, triggered some changes to the floor and bargeboard regulations.

These alterations, which came during a phase when teams had to carry over their 2020 chassis, especially hurt the high rake cars like Mercedes and Aston Martin.

Although Mercedes was able to recover to still win the constructors’ championship, Aston Martin faced a more difficult campaign as it slipped from fourth in 2020 down to seventh this season.

Aston’s team principal Otmar Szafnauer said that his team’s drop was not a surprise, because the Silverstone-based team did not have a performance buffer like Mercedes had to minimise the impact of the downforce loss.

“What’s happened this year confirmed our pre-season worries that the unilateral aerodynamic changes that were made late in the season had a massive effect on us and Mercedes,” he explained.

“Because the midfield was so tight, the lap time that we lost – seven, eight, nine-tenths of a second per lap, depending on what track we were at – moved us from the third-fastest car to about the sixth, seventh-fastest car.

“With Mercedes, they too lost because of the aerodynamic philosophy they run, but that just moved them from always being on pole to now fighting for the championship.

“For us, I think it had a much, much bigger impact, and because of it, and because of the ’22 regulations being completely different, we had to switch early on to focus all of our attention on ’22 and leave ’21 at that time.” 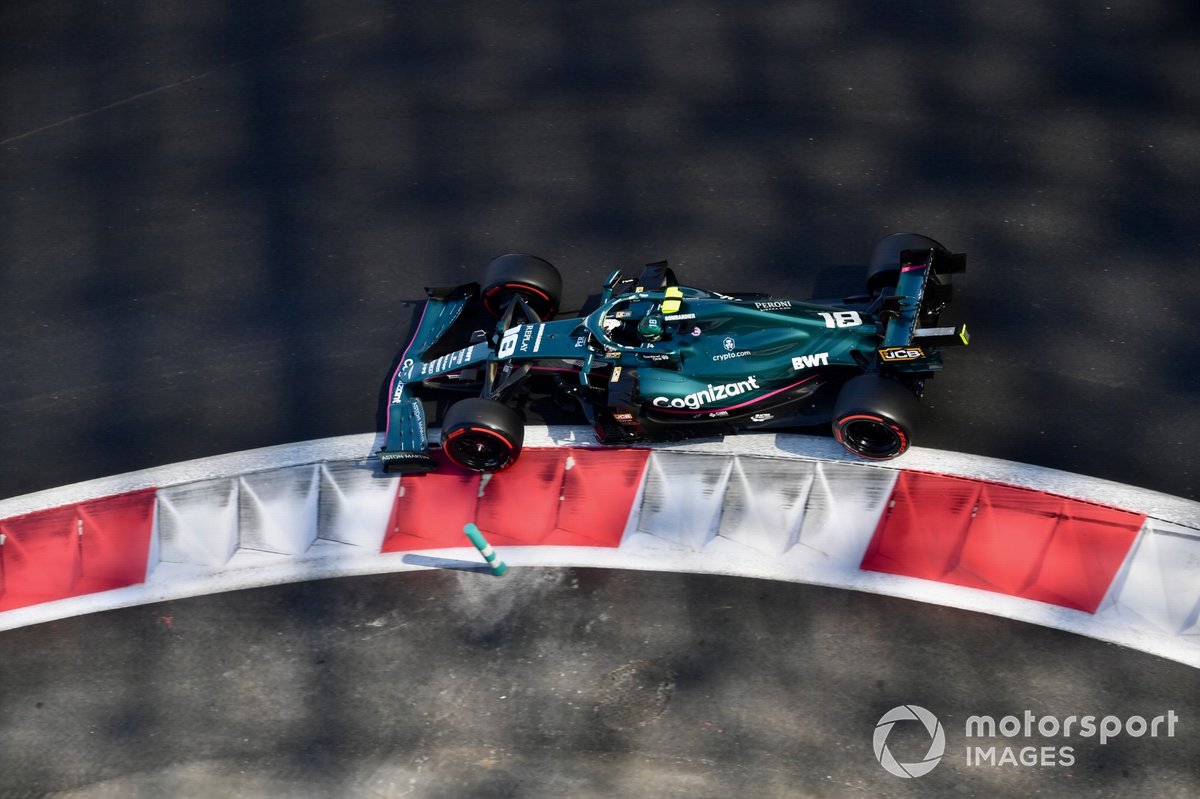 While Aston Martin managed to work on some improvements to counter its losses at the start of the campaign, Szafnauer explained that in the end it was pointless investing too much resource because the gains were going to be minimal – compared to the risk of losing out in 2022 car development.

“We did have a big development programme early on in ’21 to try and claw back some of the aero deficit that was put upon us,” he said.

“We tried that early on, but we had to stick to our plan to switch over, because otherwise, you have a mediocre year this year, and then not have the optimal year that we should be having next year. So we made a conscious effort to switch over, as painful as it was.”

What updates Aston Martin did bring to help improve its downforce proved costly in another area – because they made the car too draggy, which hurt it at some venues.

Szafnauer added: “In trying to get some of that downforce back, we also ended up with a car that was a bit draggier than we used to have in the past.

“At some circuits, a bit of extra drag doesn’t manifest itself into a big lap time deficit. But at other circuits it does. So that’s why we’ve been a little bit up and down this season.”