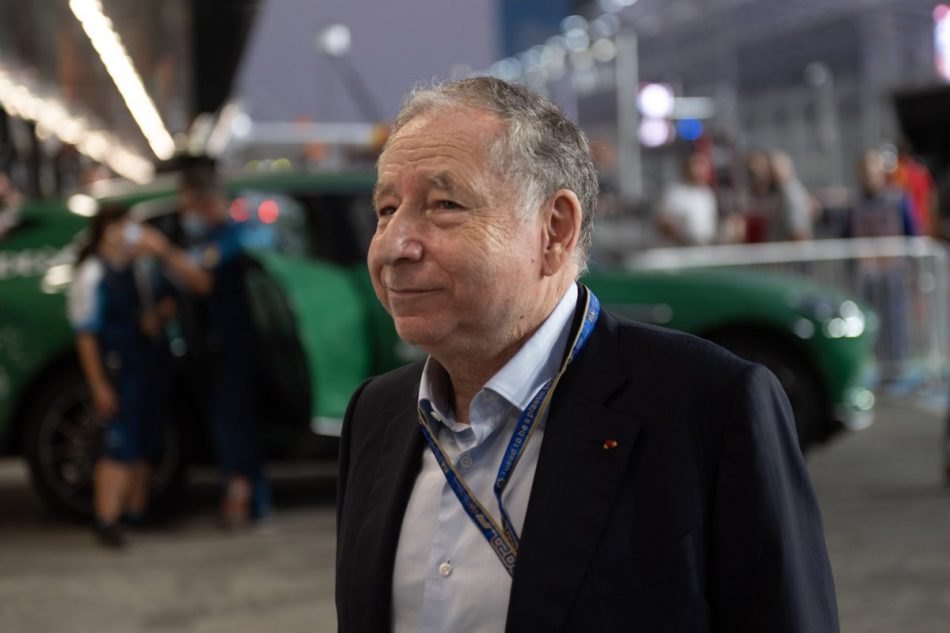 Amid an increased scrutiny over the governing body’s actions in the wake of the Abu Dhabi Grand Prix safety car controversy, the FIA has found itself having to defend its corner over what happened at the weekend.

And Mercedes in particular has been especially outspoken in believing that what took place through the decisions of F1 race director Michael Masi was just part of a wider failure by the FIA in applying consistent application of the rules.

Team boss Toto Wolff said: “I would have wished for more consistent decision making that could have avoided many of the controversies throughout the year. But the last one was just a decision that had the biggest impact and, from a sporting perspective, a catastrophic impact because it decided the world championship.”

This season also witnessed Red Bull team principal Christian Horner say the sport missed the late F1 race director Charlie Whiting, as he suggested some conversations with Masi felt like something from the ‘souk’ at times.

But Todt, who is leaving his position after 12 years in charge of the FIA, has suggested that F1 should look at the way that other sports have a zero-tolerance approach to any slating of the regulations.

In particular, he cites the 10-match ban that Lyon football club president Jean-Michel Aulas has been handed down for threatening a referee in a bid to get a game restarted.

Todt said: “I was reading today in the French sport magazine, L’Equipe, the president of the Lyon Football Club, which is one of the most important teams. 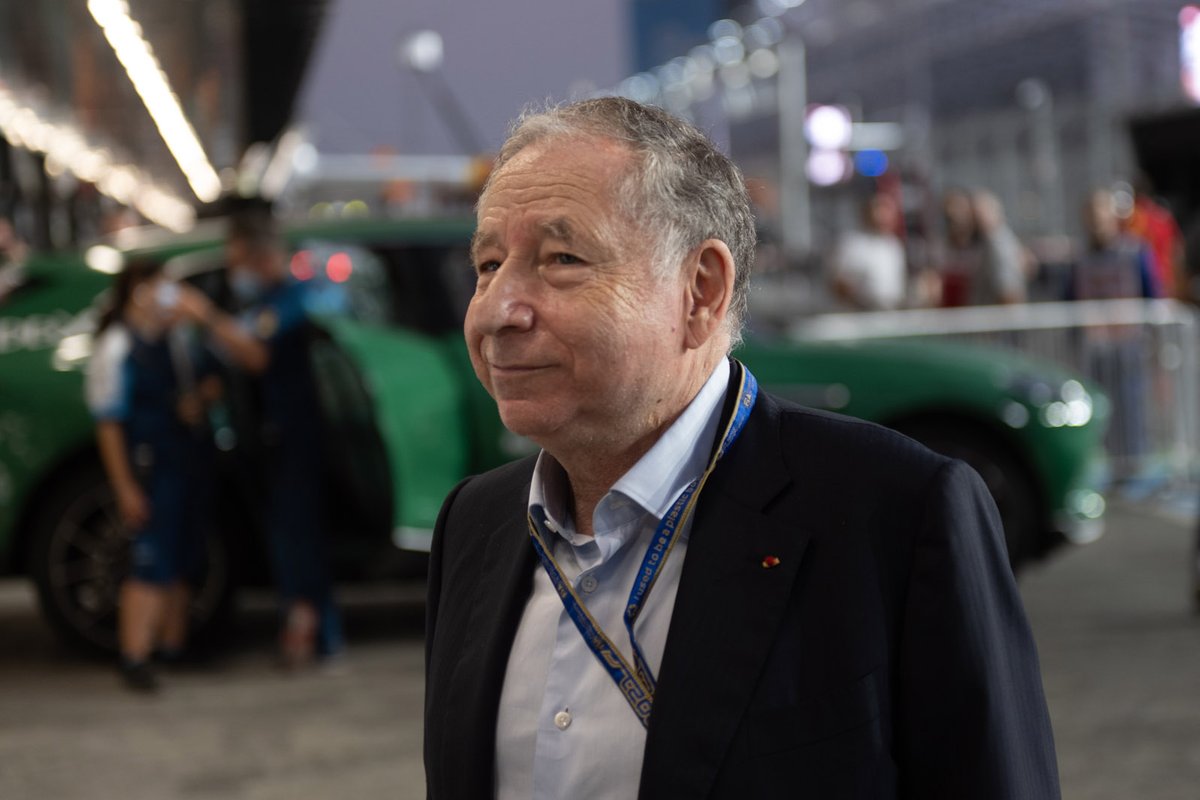 “He has been forbidden for 10 games, because he spoke badly about the referee. So maybe we have been too permissive, you know.”

While Todt accepts that F1 has always operated in a way to ensure input from teams, the FIA and the commercial rights holder, he thinks there is a line that needs to be drawn over what behaviour is acceptable.

“I was watching the race [in Abu Dhabi] and you see Max, after the first corner, when Lewis took him on the right side. He said, ‘I am persecuted’. And I mean, he is not, nobody is, you know, but it’s perception.

“In the heat of the action, I mean, you have your own feeling. But on the other side, you have the race director, you have the stewards, and you have a lot of organisation. And are we perfect? We’re not perfect.”

As a result of the controversy over the Abu Dhabi GP safety car restart, Todt has proposed the FIA sets up a commission to look at the events of the F1 finale and see what improvements can be made to the rules in the future.