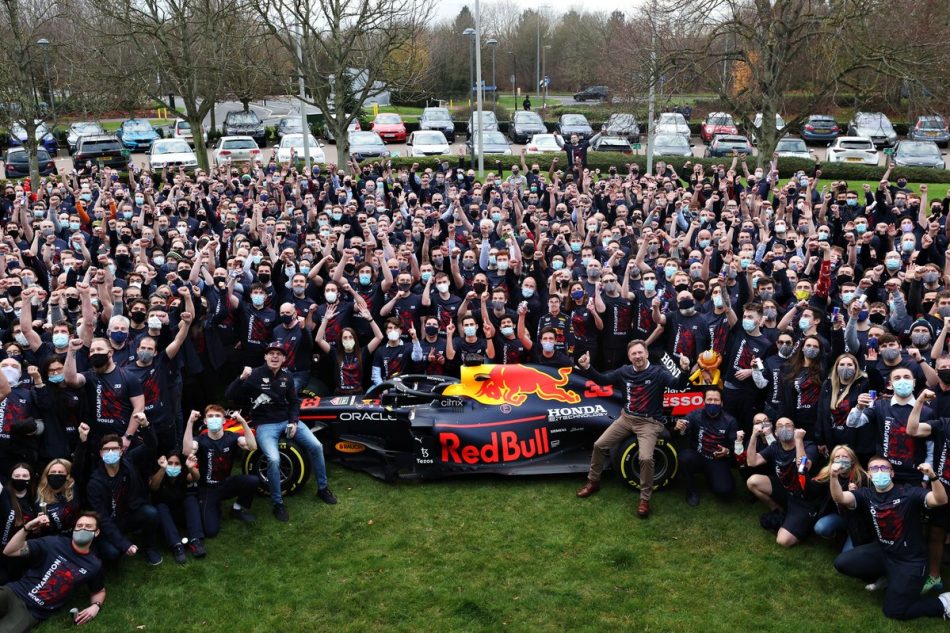 Horner joined Red Bull as team principal in 2005 when the energy drink giant moved into F1 with its own team, overseeing five drivers’ championship wins and four constructors’ titles.

The latest championship win came earlier this month when Max Verstappen clinched the title on the final lap of the season in Abu Dhabi, defeating Lewis Hamilton.

Verstappen said after winning the race that he hoped to stay with Red Bull for the next 10 to 15 years, while team advisor Helmut Marko wanted to open talks over an early contract extension with the Dutch driver’s management.

As Red Bull looks to keep its core team united and committed, it has now emerged that Horner has already signed a contract extension that means he will continue as team principal until at least the next generation of power units are introduced in 2026.

Speaking on ServusTV in a joint interview alongside Verstappen, Marko said the partnership he has stuck up with Horner “works really well”, and that Red Bull had moved to extend his contract even before Verstappen’s.

“Christian is the team principal, he is in the public eye and I am more in the background,” Marko said.

“But we coordinate things quite well, we set the direction of the team, and also of our staff. In political issues we usually speak the same language, and I believe our success proves us right.

“[Red Bull owner] Dietrich Mateschitz said, ‘Christian who?’ in the beginning as Christian had zero experience in Formula 1. But I already knew him from Formula 3000 and other junior categories and I knew about his ambitions and skills. Now that has developed into something great.

“He is a charismatic team boss who, by the way – even before you [Verstappen] – was in the process of extending his contract until 2026.

Senior Red Bull sources confirmed to Autosport that Horner’s contract extension has already been signed, committing him to the team for the long-term. 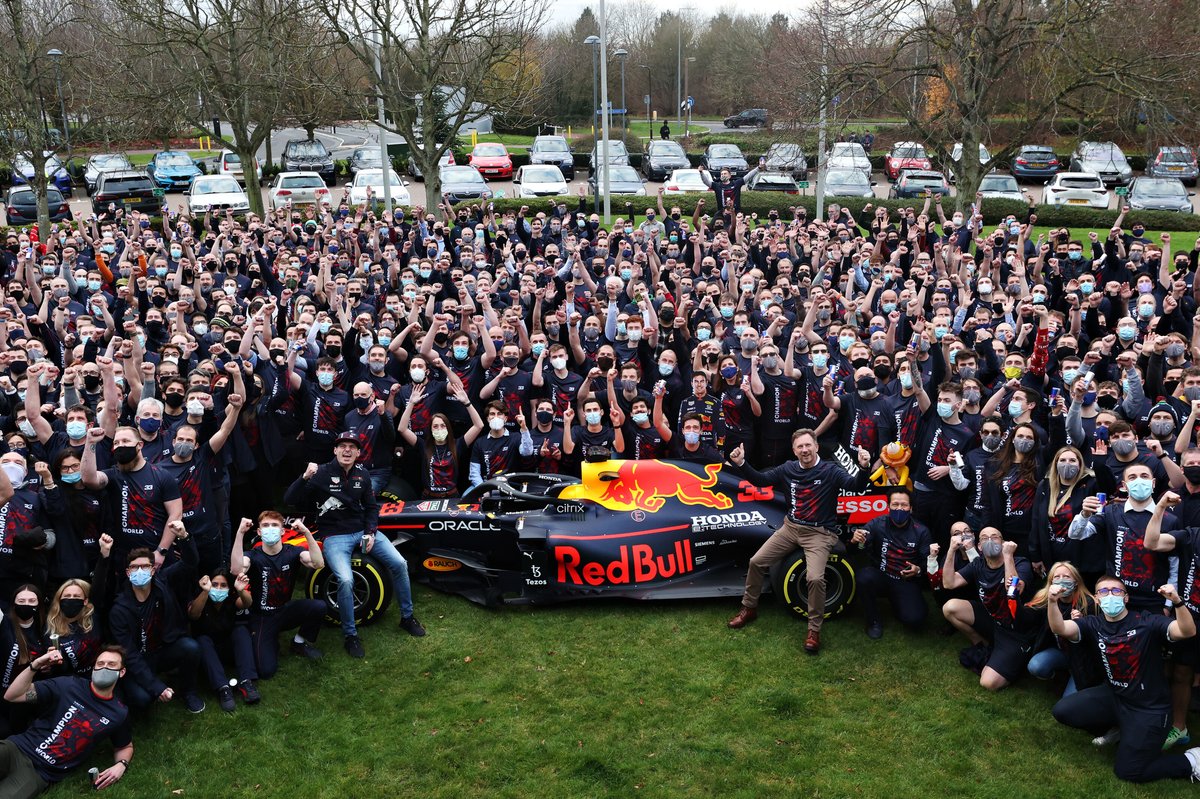 The next major contract for Red Bull to renew will be Verstappen’s, with his existing deal set to expire at the end of the 2023 season.

Asked about Verstappen’s comment about wanting to remain at Red Bull for the next 10-15 years, Marko said: “His words have not reached his own management yet. We are discussing that at the moment.”

Verstappen added that he was “very happy where I am right now, and I do hope we can do this together for another 10 or 15 years”.

Verstappen also brushed off the fact that Hamilton’s contract with Mercedes expires at the end of 2023, saying: “I don’t really care what happens on the other side.”