Bayern Munich gives up on Sane, targets another German 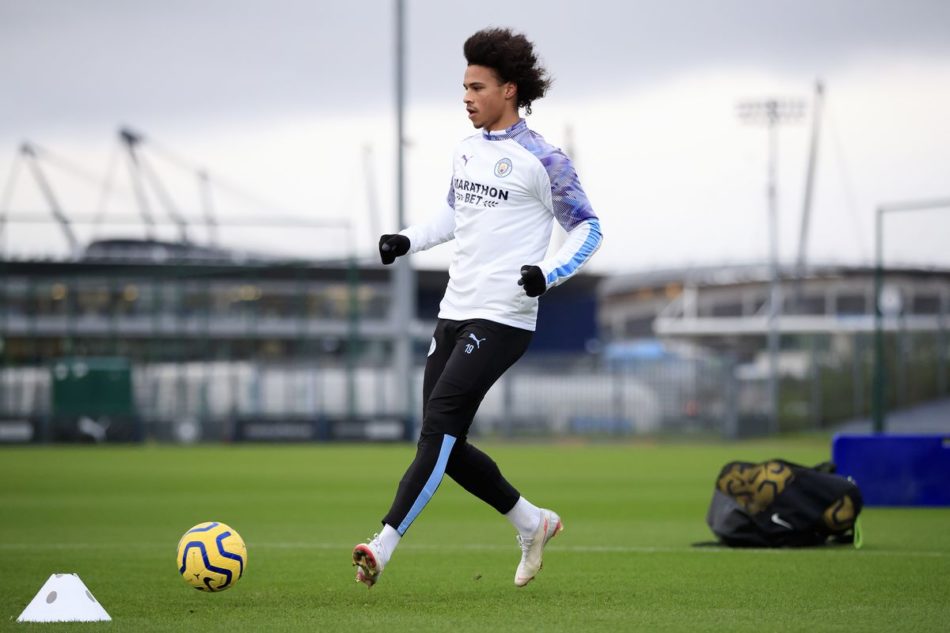 Bayern Munich appear to have given up on Manchester City’s Leroy Sane, as they now intends to transfer another German striker, RB Leipzig star Timo Werner.

The German champion has been following Sane for a long time but has cooled his interest now, turning his attention to Werner, who has exploded in the last season.

Bayern have many doubts about Sane’s physical and mental state, who have been injured all season.

At the same time, Werner has captivated Bayern on and off the field.

As a result, the club wants to buy him as an ideal substitute for Robert Lewandowski in the future.