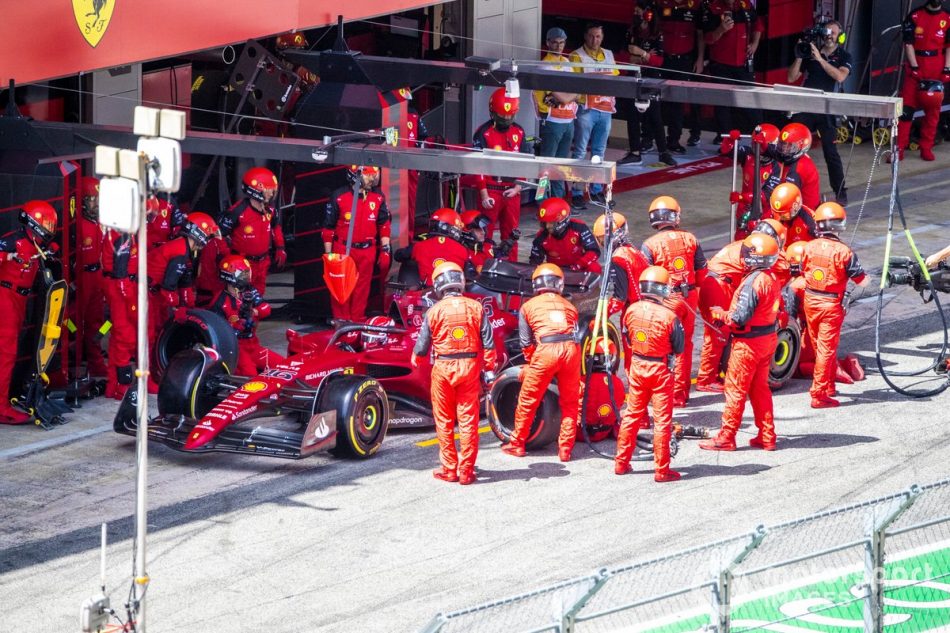 Leclerc had looked on course to take a comfortable victory in the Spanish GP when his car suddenly lost power on lap 27 when he was leading the race.

Ferrari did not have any immediate answers as to what had gone wrong with the power unit on Sunday night, and wanted to wait for a proper analysis at its Maranello factory.

Having shipped the broken power unit back overnight, it set to work on Monday to disassemble the components and get to the bottom of what happened.

It has discovered that both the turbo and MGU-H were left damaged beyond repair – which will force Leclerc to take replacement components from the next race in Monaco.

A statement from Ferrari said: “Having examined the PU from Leclerc’s car, we found the turbo and MGU-H are damaged and cannot be repaired.

“However, having fully analysed the failure and its cause, we are satisfied it did not occur through a design fault or reliability issue with these two components or any other elements of the PU.”

Ferrari’s statement suggests the problem was therefore a one-off, caused either by external circumstances or through the way they were being used. 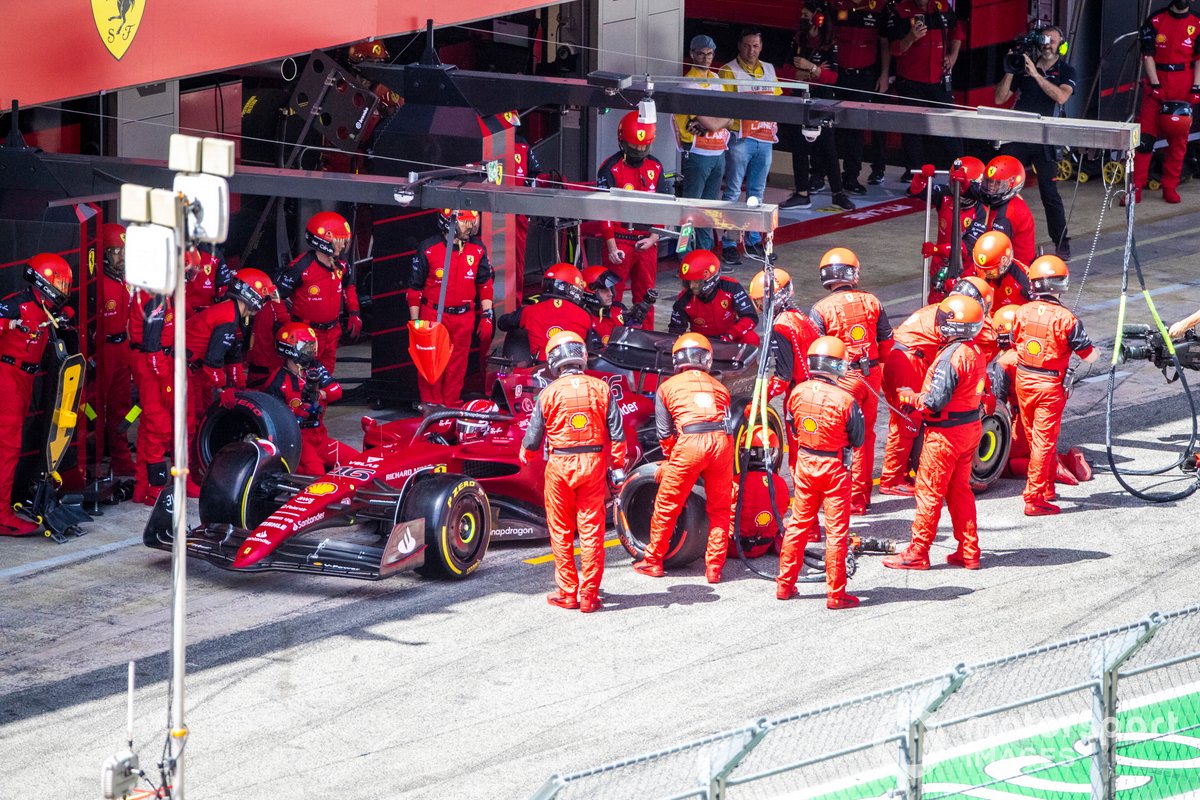 The power unit that Leclerc was using in Spain was his second of the season, so for Monaco Ferrari will have to decide whether he goes back to the components he used at the start of the campaign or take fresh ones.

F1’s rules limit drivers to the use of just three MGU-H and turbos for the entire season, so the loss of those parts so early in their life opens up the possibility of a potential grid drop later in the year if he takes a fourth set.

Ferrari explained after Leclerc’s retirement in Spain that there had been no warning about any problem with his power unit during the race.

Team principal Mattia Binotto said: “It was a sudden issue. I think we learned it first from Charles, first going on to the radio, and then from the engineers looking at the data. So it was really sudden.”