Ricciardo "clearly" needs to make another step in F1 2022 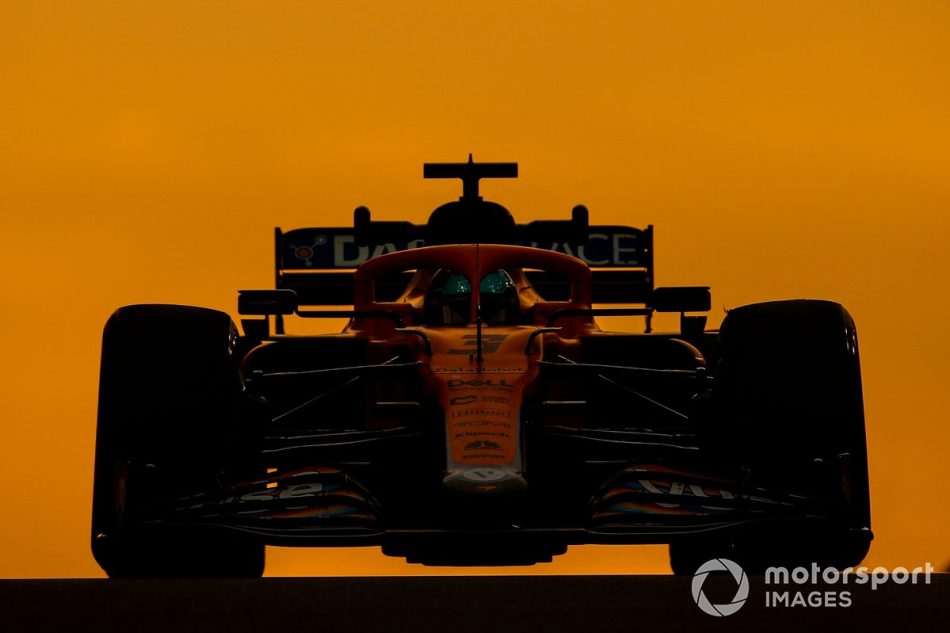 The Australian struggled for most of this year to get on terms with team-mate Lando Norris, especially over one lap in qualifying, which in turn made his life harder in races.

While his form improved and victory in the Italian Grand Prix was an obvious high, Ricciardo finished the season in eighth place on 115 points, 45 behind his team-mate, and only five ahead of AlphaTauri’s Pierre Gasly.

“Started not great, got better, but still with some dips,” he said when asked by Autosport about his year.

“Definitely happier with the second half. But there’s still some things to work on, so I’m not like overwhelmed with it.

“Let’s say I made a step, but clearly I still need to make another one next year to get where I want to be, and probably more on Saturdays just to give me that track position for Sunday and keep me out of a little bit more of a mess. So that’s what I’ll work on.” 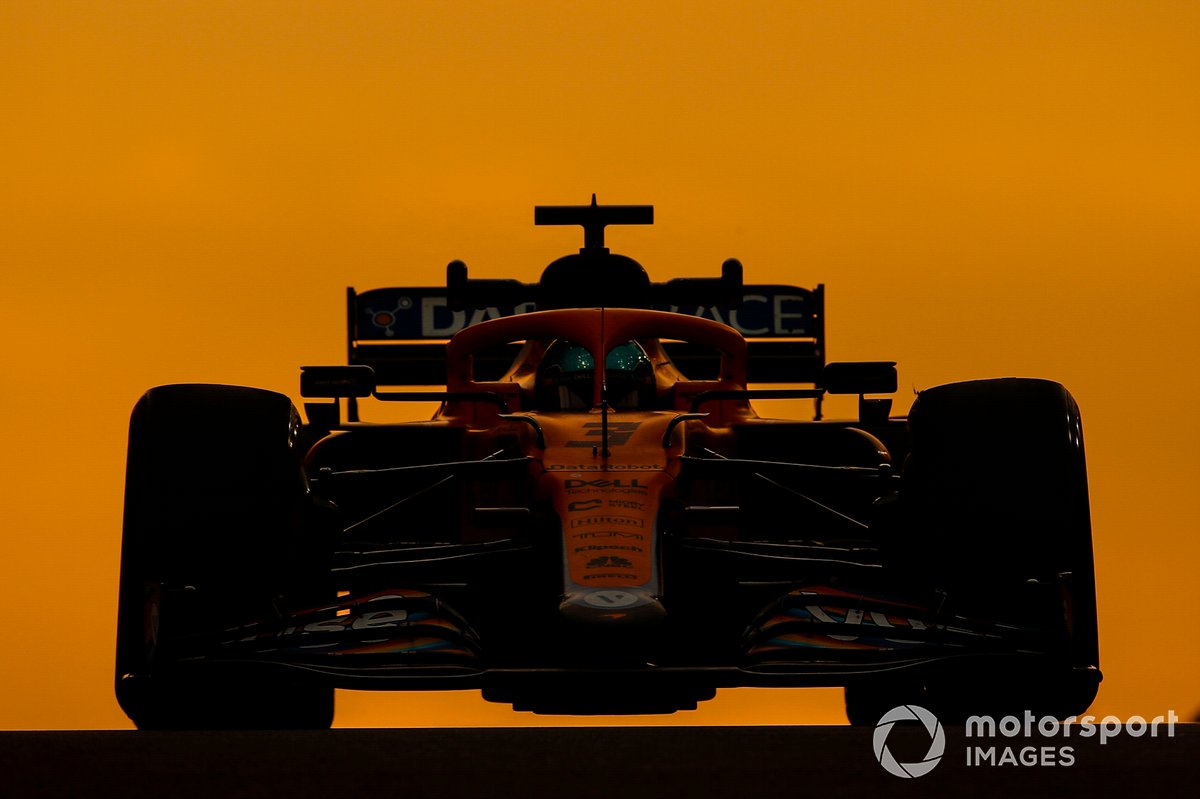 Having finished a solid fifth at the previous race in Saudi Arabia, Ricciardo ended his season on a disappointing note in Abu Dhabi last weekend, qualifying 10th and finishing 12th.

He took the last-lap restart immediately behind Lewis Hamilton and Max Verstappen as the first lapped car in the queue.

“I think obviously last week was good and look, with the way the safety car and that worked out it, it probably helped me more than it helped others. And in Abu Dhabi it’s swung in the other way. So that’s how it works, these things go back and forth.

“I think I got up to ninth, then I think I was sitting there and I feel like I had a bit more pace than [Esteban] Ocon. But it was still tricky to overtake, and ultimately probably I didn’t have enough pace to get by, and so that was that.

“And then I think the VSC, Gasly and Fernando [Alonso] were able to jump us so that put us out, and then we’re just kind of out of position then so a bit tricky.

“I think we had a bit more pace in clear air, but to be honest that’s on me, that’s what happens when you qualify 10th and you’re in I guess that park.

“So definitely something I want to improve next year is those Saturdays, and make Sundays a little easier for myself.”

He added: “Obviously the magnitude of my 12th is not so big, the magnitude of the world title and how the safety car did that is completely much bigger, so I’m not going to give you my sad story!”