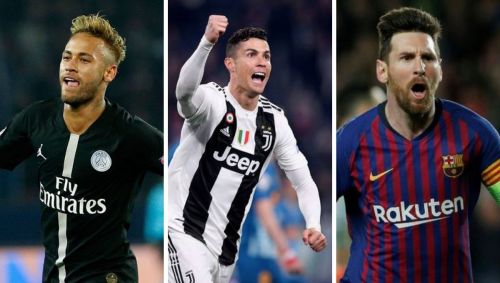 Messi has left behind Ronaldo, has been named the footballer with the most income during a calendar year.

France Football has published its annual report on the financial benefits of footballers and coaches, a ranking that for years has been headed by trio Lionel Messi, Cristiano Ronaldo and Neymar Junior.

Even this year Messi is the footballer with the highest annual income, leaving behind Ronaldo in second place and Neymar in third.

In total, Messi earned 131 million gross last year, 13 million more than his rival, Ronaldo. While they are the only footballers who have exceeded 100 million.

To better understand the figures in the game, all gross, the French magazine specifies that the income from the salary, the sports bonuses of last season and the benefits from the contracts with the sponsors and advertisements of the current fiscal year have been analyzed.

Footballers with the highest annual income: