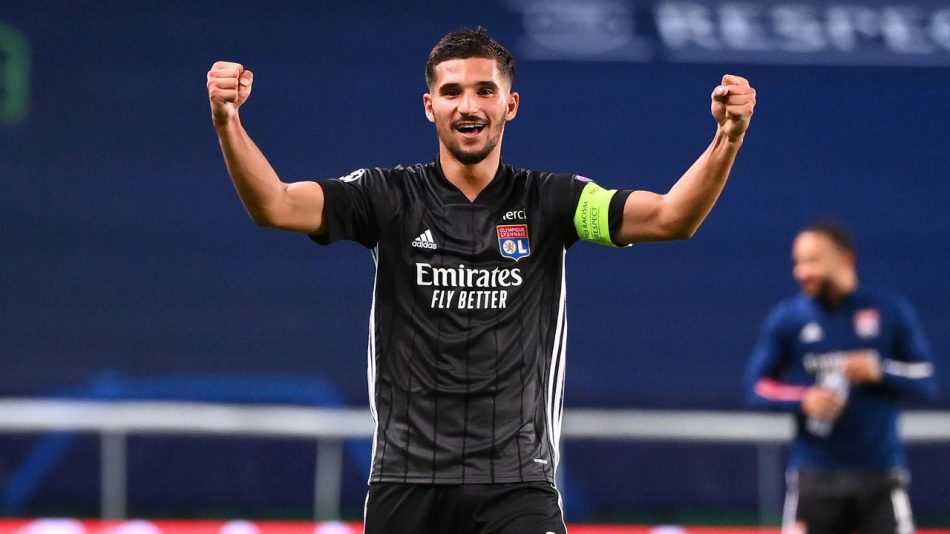 With the January transfer window closing tomorrow, the rumor mill has gone into overdrive. Here’s a look at what’s hot in transfer talk throughout world football.

Real Madrid have long been viewed as Paris Saint-Germain superstar Kylian Mbappe’s eventual destination, but another high-profile suitor emerges as a serious option for the electrifying Frenchman seemingly every week.

The Reds have overtaken the Spanish side in the race for arguably the most coveted signing in recent memory, according to Late Football Club, a program on French television channel Canal+. Mbappe’s deal with PSG will expire in 2022, and until he inks an extension, the rumors will continue to swirl.

Juventus, needing to inject a jolt of creativity into a midfield that has lacked that spark for several years, have apparently circled back to Houssem Aouar, who was linked to the club last summer.

The 22-year-old Lyon star is set to open talks with the Italian side over a possible switch at the end of the season, according to Sky Sport Italia.

Juve are hoping their recent deal for young Frenchman Marley Ake – who shares the same agent with Aouar – will aid negotiations. That could possibly get the ball rolling, but, as is usually the case, the money will have to talk: Lyon are expected to demand around €45 million for Aouar’s signature.

Spurs eyeing Di Maria: Because they don’t have enough wide forwards already, Tottenham Hotspur have contacted Angel Di Maria’s agent. The veteran Argentine will be a free agent this summer. (L’Equipe, via Talksport)

Martinez staying put: Inter Milan have reached an agreement to extend Lautaro Martinez’s contract, coming to terms on a deal until 2024. Barcelona had also been heavily linked with the Argentine. (Gazzetta dello Sport)

Everyone wants Dzeko: A row with Paulo Fonseca has pushed Edin Dzeko toward the exit at Roma. Inter considered a swap deal with Alexis Sanchez, while West Ham United and Everton have also shown interest. (TalkSPORT)

Another switch for Torreira: Lucas Torreira, who has been rarely used during his loan spell at Atletico Madrid this season, could wind up at AS Monaco – the French club is interested in signing the tenacious Arsenal-owned midfielder. (AS)

Milan stay busy: After already making multiple signings this month, AC Milan are looking to close out the window by adding Palmeiras’ Matias Vina. The left-back, 23, would serve as the backup to Theo Hernandez. (Calciomercato)

Dalot done in Manchester: AC Milan are keen on making Diogo Dalot’s loan from Manchester United permanent and could spend £15 million to make that happen. United are monitoring the 21-year-old’s progress. (The Express)

Lifeline for Mustafi: Joel Matip’s ankle issue has forced Liverpool’s hand. In response to yet another injury, the Reds could turn to Shkodran Mustafi, with New York Red Bulls defender Aaron Long also being an option. (Sky Germany)

Youth movement for City: Manchester City are closing in on a pair of Brazilian prospects. Fluminense’s Kayky and Metinho, both 17, will cost the Premier League club a total of £9 million. (Goal)

Cutrone on the move again: After a woeful loan spell at Fiorentina, Patrick Cutrone will get another chance to prove himself. The Wolverhampton Wanderers striker is on the verge of a temporary move to Valencia. (Daily Mail)