By the numbers: Standout stats from Premier League's weekend action 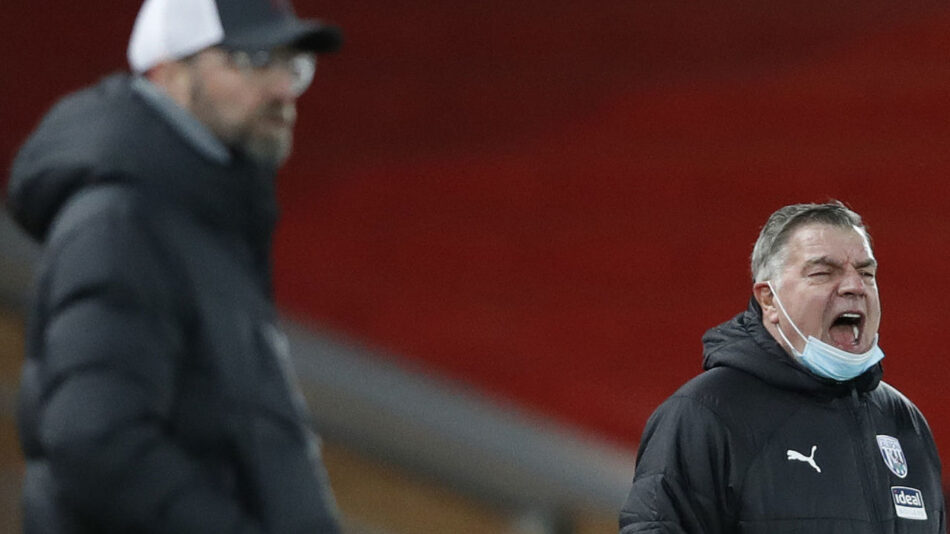 theScore picks out the best stats and facts to surface following another weekend of surprises and individual brilliance in the Premier League.

1 – Burnley’s only goal from their past six away matches was scored by Arsenal’s Pierre-Emerick Aubameyang. Sean Dyche needs more from his attackers.

2 – Arsenal’s surprise 3-1 triumph over Chelsea was just their second win in 11 Premier League outings. The other three-point haul in that period was taken from Manchester United.

3 – Number of goals conceded by Chelsea goalkeepers Edouard Mendy, Willy Caballero, and Kepa Arrizabalaga in each of their most recent Premier League appearances.

6 – Number of times Liverpool have failed to win over their opening 15 Premier League matches of this season. They’ve dropped points in as many games as they did over the entirety of last season.

9 – Shots struck by Ollie Watkins during Aston Villa’s 3-0 dismissal of Crystal Palace. He hit the woodwork twice and didn’t score, but he was a permanent threat in a fine performance by Dean Smith’s Villans.

13 – Manchester City’s clean sheets in all competitions – more than any other club in Europe’s top five leagues. Ruben Dias and John Stones have formed a near-impenetrable partnership.

17 – Since his debut in English football, no player has scored as many away goals (11) and laid on as many assists (six) on the road as Manchester United’s Bruno Fernandes.

37 – Clearances West Brom pummeled from inside their own box at Anfield.

86 – Tottenham Hotspur took the lead after 57 seconds at Wolverhampton Wanderers before letting their advantage slip with four minutes of normal time remaining. In their last three away matches, Jose Mourinho’s Spurs have conceded goals in the 81st, 90th, and 86th minutes.

107 – Youri Tielemans had the most touches in Leicester City’s 2-2 draw with Manchester United. The Foxes midfielder also led the match in passes (79), ball recoveries (14), duels won (12), entries into the final third (11), and completed dribbles (six).