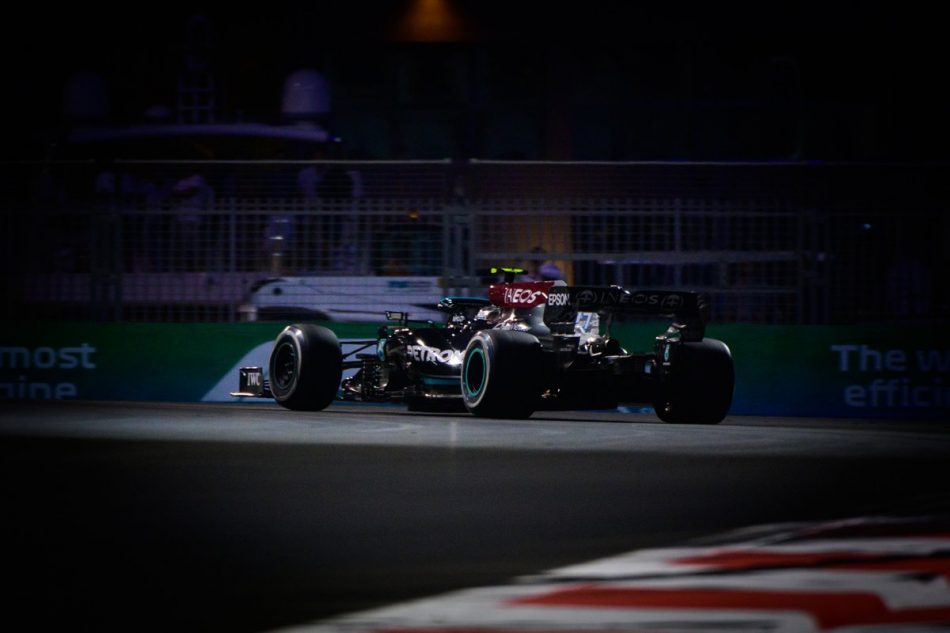 F1 teams are working flat out on the all-new ground effect cars that are arriving for 2022, and aimed at helping improve the racing by allowing drivers to follow each other more closely.

A number of drivers who have tried the new concepts out in simulators have said that they will require a contrasting approach compared to now – as they will move around a lot more on the edge than the current cars.

However, with Bottas having tried out versions of the 2022 car in both the Mercedes and Alfa Romeo simulators, he feels that things will not be totally different.

Referencing his run in the Mercedes sim earlier this year, and the Alfa try-out a few months ago, Bottas said: “At least at that point, it felt like the cars are a bit off in terms of downforce.

“But the overall feeling, at least in the sim, wasn’t that dissimilar in either of the simulators. We can’t simulate following other cars and stuff like that, but it’s not crazy different. Maybe still a bit less downforce but, like I said, that will change.”

Bottas’ comments are in contrast to McLaren driver Lando Norris, who reckoned the new F1 cars feel quite similar to drive to F2. 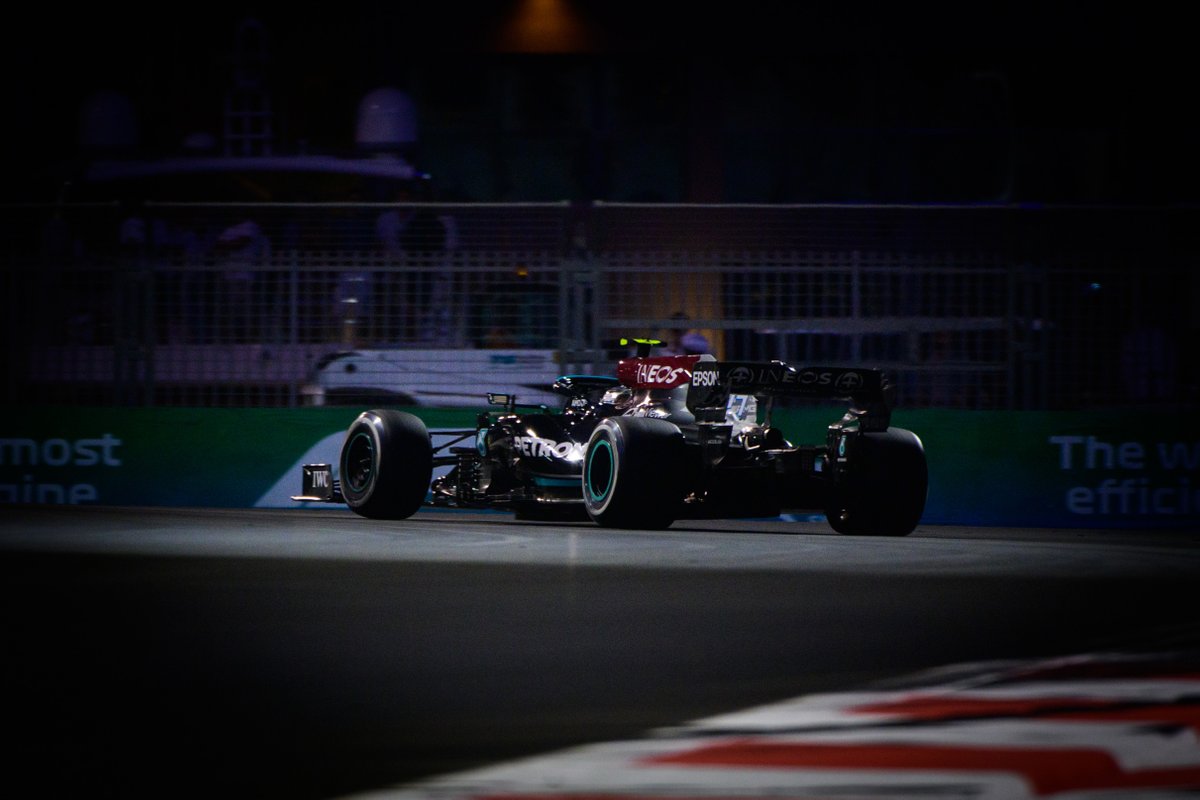 “Definitely there will be a slightly different style,” said Norris recently when asked by Autosport about the differences.

“But I could be wrong because things are always changing. It’s like what I drove one month ago is going to be quite very different to what I drive now, and it’s going be very different probably again when we get to the first race.”

Bottas said he was a little sad to see F1 say goodbye to the high-downforce cars that have delivered record-breaking lap times in recent seasons.

“It’s been fun, especially last year [2020] – the cars were even faster than this year, with more downforce,” he said.

“They’ve been nice but I’ll let you know next year how the new ones [are]. If the racing is better and we can follow more closer, then it should be even more fun, and I think the cars in the future will be as quick as now pretty quickly. Hopefully that’s going to be the case.”