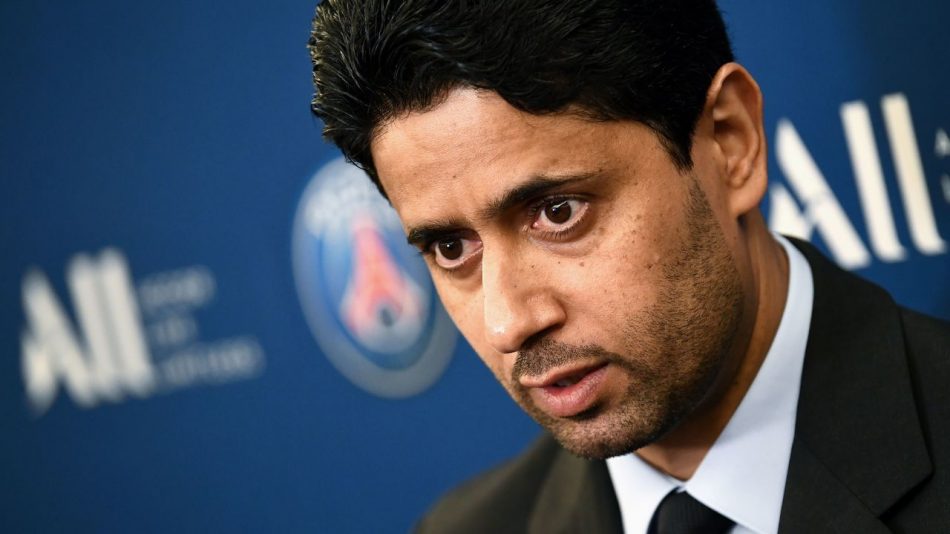 Supporters’ groups from across the globe have hit out at FIFA’s proposal to hold the World Cup every two years, describing it as a move that threatens to “destroy” the football ecosystem and put more matches out of their financial reach.

A joint statement released Tuesday by 58 fan groups representing all six confederations began by quoting FIFA director of development Arsene Wenger saying the plan is “what the fans want.”

“The undersigned fans’ organizations categorically refute this statement,” the declaration reads. “The overwhelming majority of fans oppose a biennial World Cup cycle – and if FIFA had bothered to engage with us on the subject, they would have known this to be the case.”

Wenger is discussing his proposed shake-up with former England internationals Michael Owen and John Terry and has vowed to include all of football’s major stakeholders in the extensive consultation process, according to BBC Sport’s Simon Stone. There was no mention of supporters in Stone’s report.

“We’re not the only ones (who are ignored),” Ronan Evain, the executive director of Football Supporters Europe, told theScore. “National associations, clubs, and leagues – they’re not really involved in it, either.”

Evain added: “FIFA is saying they’re already speaking to fans outside of Europe, but we’ve spoken to dozens and dozens of groups in Africa, in Asia, in South America … and no one has been consulted. So, either they do this fan consultation with random people, or it is bullshit.”

The joint statement continued in questioning FIFA’s motivation to alter a World Cup tradition that began in 1930, saying there’s no evidence it’ll improve the global game.

Additionally, the fan groups noted the damage they believe a biennial World Cup could cause.

“Such a move threatens to destroy the already fragile balance between local, domestic, continental, and international competitions and calendars,” the statement reads. “In particular, it will devalue and endanger the established competitions run by the various confederations – competitions that are just as important to match-going fans as the World Cup itself.

“We enjoy the World Cup precisely because it is an extraordinary event. Most of us do not have the time, money, or ability to travel to the other side of the world every 24 months to watch our teams play in a much-diminished competition and half-empty stadia.”

Evain, who’s French, tried to think about Wenger’s proposal from the perspective of nations that find it harder to reach major tournaments, citing Wales as an example. However, he’s found that the potential of more tournament games through more World Cups isn’t enticing fans from those countries.

“I can’t really see the demand – and I’ve tried hard to find it,” Evain said.

The statement concludes: “We … call on FIFA and supportive national football associations to abandon their proposals to impose a biennial World Cup and include fans’ voices in any decisions that affect the future of the game that we fund and make a global spectacle.”