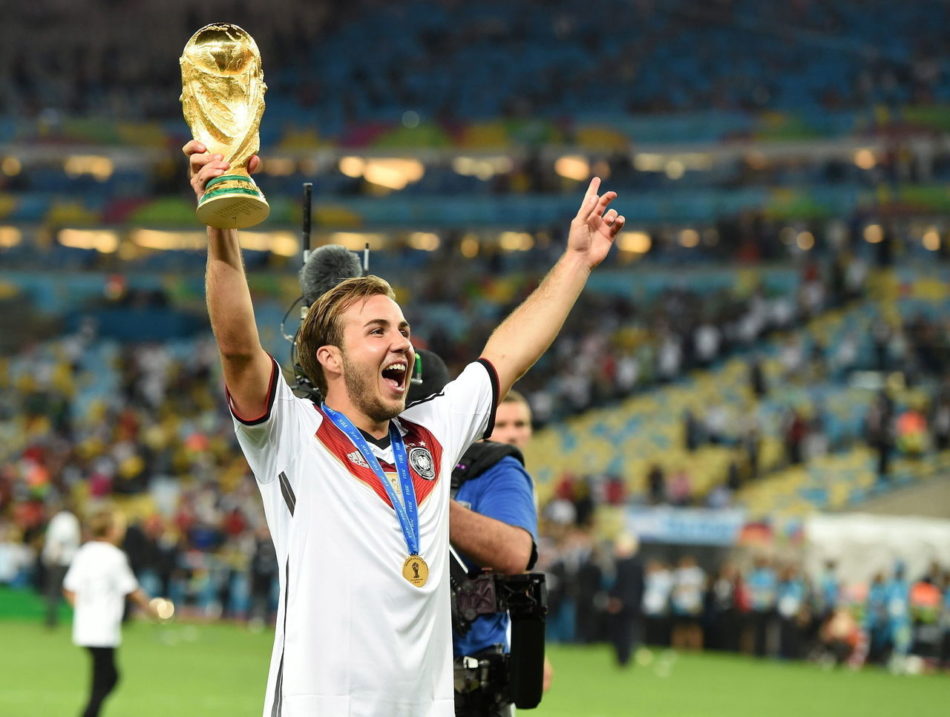 Mario Gotze will be available on a free transfer at the end of the 2019-20 campaign after he agreed to sever ties with Borussia Dortmund.

The 27-year-old is in the final season of the four-year contract he signed when rejoining Dortmund from Bayern Munich in 2016.

“We will part ways with Mario Gotze this summer. It was a mutual and respectful decision. Mario is a great man,” Michael Zorc, the club’s director of sport, said at a press conference before Saturday’s match at Wolfsburg.

Gotze appeared destined for superstardom after joining Pep Guardiola’s Bayern Munich in 2013 and notching Germany’s winning goal against Argentina in the 2014 World Cup final. But although he lifted his personal Bundesliga title tally from two to five in Munich, his spell with Der FCB was blighted by inconsistency.

His bid to win back the affection of Dortmund fans on his Westfalenstadion return was hampered by a metabolic illness that restricted him to 11 appearances in the 2016-17 Bundesliga term. Gotze has registered 43 league starts in the three seasons that have followed, including five inclusions in Lucien Favre’s XI during the current Bundesliga campaign.

Gotze has represented his country on 63 occasions. His last appearance for Germany was as a substitute in a 2-2 friendly draw with France in November 2017.