Moratti: Messi or Dybala at Inter, instead of Lautaro 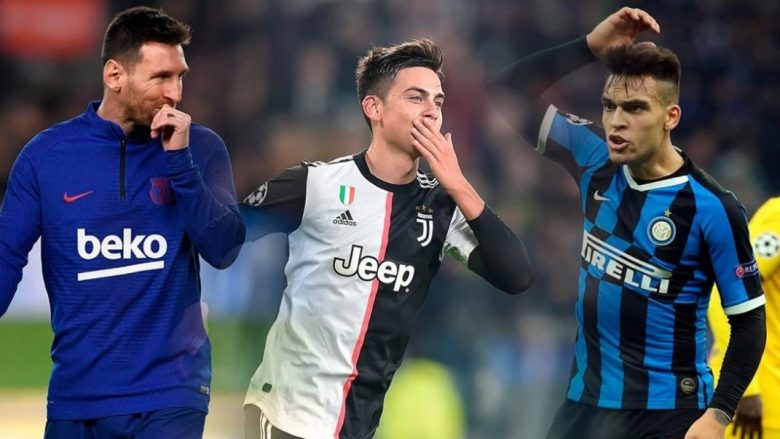 Moratti has long spoken of a possible transfer of Barcelona captain Lionel Messi.

He reaffirmed this stance on the tenth anniversary of the historic victory of the Blacks in 2010. When they won the treble – the Serie A titles, the Italian Cup and the Champions League.

But if Messi’s transfer is impossible, the 74-year-old has recommended another Argentine star of Juventus, Paulo Dybala.

“If Messi comes, that would be great.” Moratti told Gazzetta dello Sport.

“And if Leo’s transfer is impossible, I would want to see Dybala instead of Lautaro.”

Martinez has been speculated for some time about a transfer to Barcelona during the summer transfer window. But his € 111 million clause to terminate his contract with Inter makes it difficult financially for any interested club to transfer him.