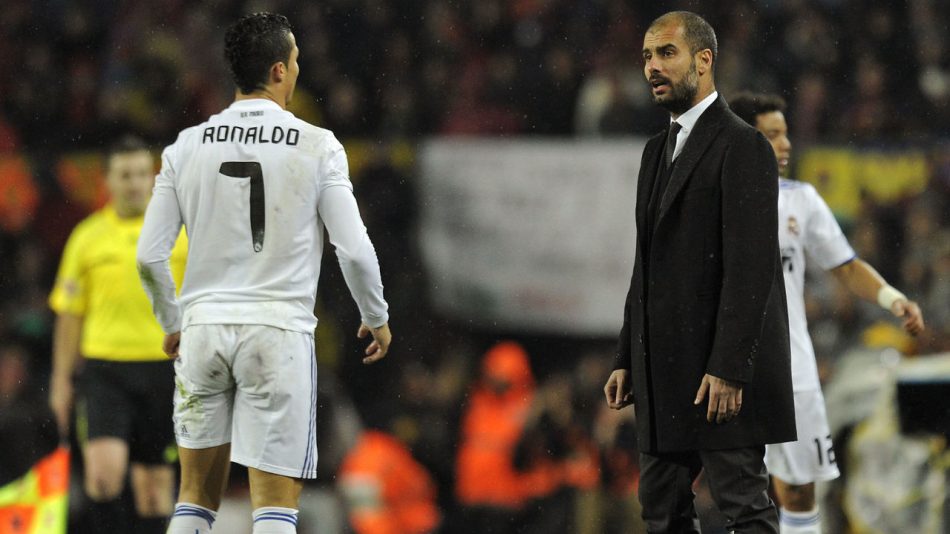 Cristiano Ronaldo has requested a transfer from Juventus following talks between the club and his agent Jorge Mendes, according to The Guardian’s Fabrizio Romano.

Juventus are waiting for an official offer from Manchester City. Pep Guardiola reportedly spoke on the phone with Ronaldo on Thursday morning, and the Premier League champions are now discussing Ronaldo’s contract with Mendes, Romano reports.

Ronaldo is expected to miss Juve’s Serie A visit from Empoli on Saturday and has even cleared out his locker in the dressing room, Sky Sport Italia reports. He started last weekend’s meeting with Udinese on the bench.

Juventus’ asking price is understood to be around €28 million. City were initially reluctant to pay any fee for the 36-year-old during the final year of his lucrative contract in Turin, but their stance appears to have softened since they failed to land Tottenham Hotspur’s Harry Kane.

Guardiola’s options at striker have been limited since Sergio Aguero suffered from repeated injury issues before departing for Barcelona earlier this summer. The manager’s remaining natural No. 9 choices at Manchester City are Gabriel Jesus and raw 18-year-old Liam Delap.

Ronaldo, it seems, could be a strong short-term fix up front while Guardiola strives to win a Champions League trophy at City.

Earlier this month, the Portuguese superstar took to Instagram to criticize constant media speculation about his future while also ruling out a return to Real Madrid.

“I remain focused on my career and in my work, committed and prepared for all the challenges that I have to face. Everything else? Everything else is just talk,” the former Manchester United attacker added.

Ronaldo was linked with second stints at Manchester United and Real Madrid, along with transfers to Paris Saint-Germain and Liverpool before the reports of a move to City gained momentum this week.

The Bianconeri are already discussing the possibility of signing Moise Kean as Ronaldo’s replacement, according to Sky Sport’s Gianluca Di Marzio. Kean left the club for Everton in 2019, but he’s out of favor on Merseyside and was sent off during a League Cup win at Huddersfield Town on Tuesday. The 21-year-old striker spent last season on loan at Paris Saint-Germain.