Verstappen: No reason for "disillusioned" Hamilton to quit F1 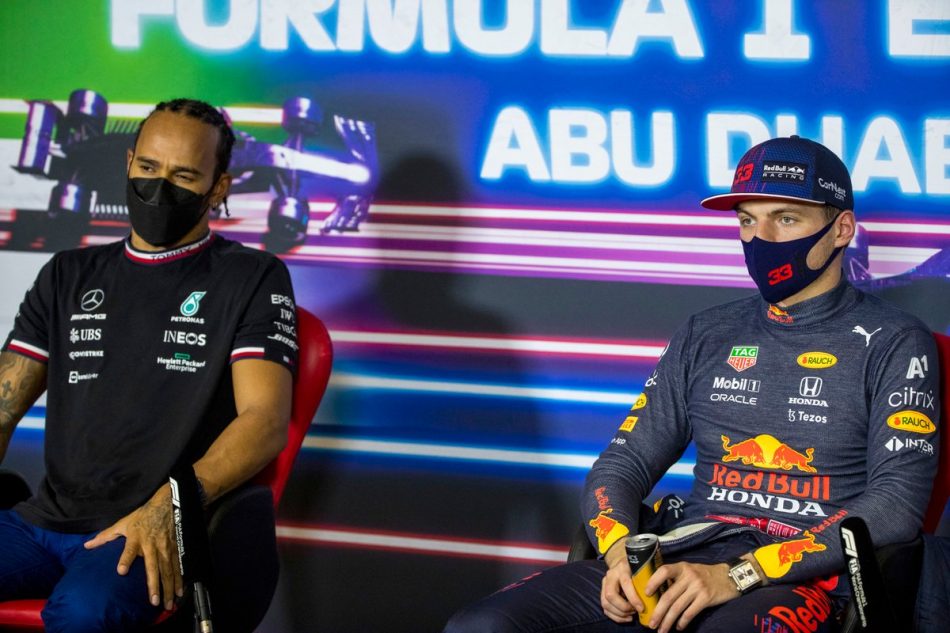 Hamilton was left upset by the way that a late race safety car restart call in the Abu Dhabi Grand Prix cost him the world championship title on the final lap in Abu Dhabi last weekend.

His Mercedes team has said that the Briton has been left ‘disillusioned’ by the way things were handled, and it has suggested there is no guarantee that the seven-time champion will return to F1 in 2022.

A potential departure for Hamilton would rob the sport of what has been a fascinating rivalry with Verstappen, with there having been little to separate the pair throughout this campaign.

Verstappen hopes that Hamilton does elect to continue in F1, and reckons that the desire by the Briton to secure a record-breaking eighth title should act as the spur he needs to remain on the grid.

Asked if he could understand Hamilton being so angry that he could quit F1, Verstappen said: “Well, I mean, of course, I can understand that the first few days after a race like that, you’re not happy.

“But you should also understand, like I said before, that this is racing at the end of the day, and these things can happen to you.

“And I think he should just look back at what he has achieved already. That should give him a lot of comfort and should also be that drive to just keep on going, because he is still trying to challenge for that eighth title.

“And, for sure, he can do that again next year. So I don’t see any reason why to give up or stop now.”

Verstappen said that while Hamilton would be feeling dejected about what happened, the Mercedes driver had to bear in mind that back in 2008 he was on the other end of a title battle that went his way on the final lap, when he just pipped Felipe Massa to the crown. 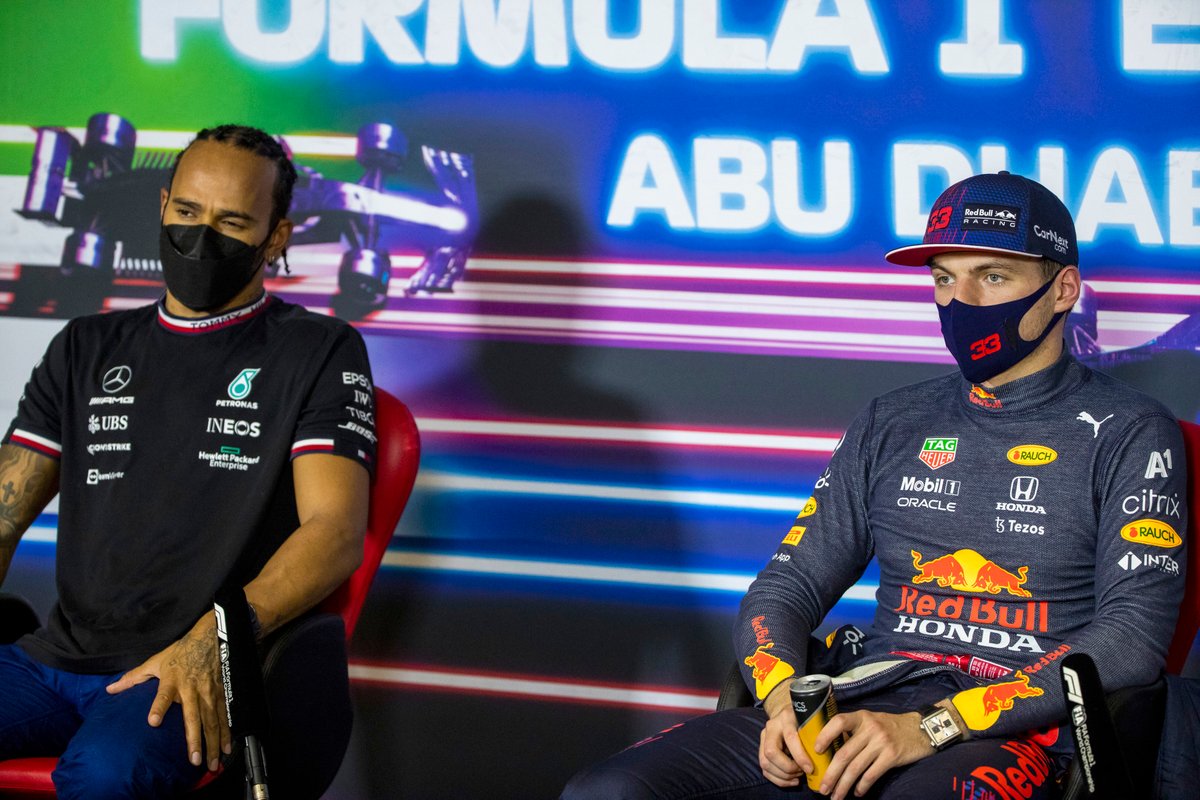 “I don’t feel sorry [for Hamilton], but I can understand, of course, that it can be very painful,” added Verstappen.

“But, at the end of the day, that’s racing as well. You have to just keep fighting until the end. And you know, that in racing, anything can happen.

“I mean, he also won a championship like that. So I think he can understand as well.”

Verstappen collected his driver’s champion trophy at the FIA prize-giving gala in Paris on Thursday night, just hours after Mercedes confirmed that it was dropping its planned appeal regarding the results of the race.

While the Dutchman had faced some uncertain days amid the possibility of Mercedes taking the matter further, he said he was never bothered by what was going on.

“Not really,” he said. “I mean, we were having a really good time as a team as well, because we knew that we won it on track when there was a green light or a green flag.

“So nobody could ever take that away from us. I was in a good mood.”